Stella Keating, an advocate for trans and nonbinary youth, spoke with the First Lady ahead of the President's address on Wednesday. 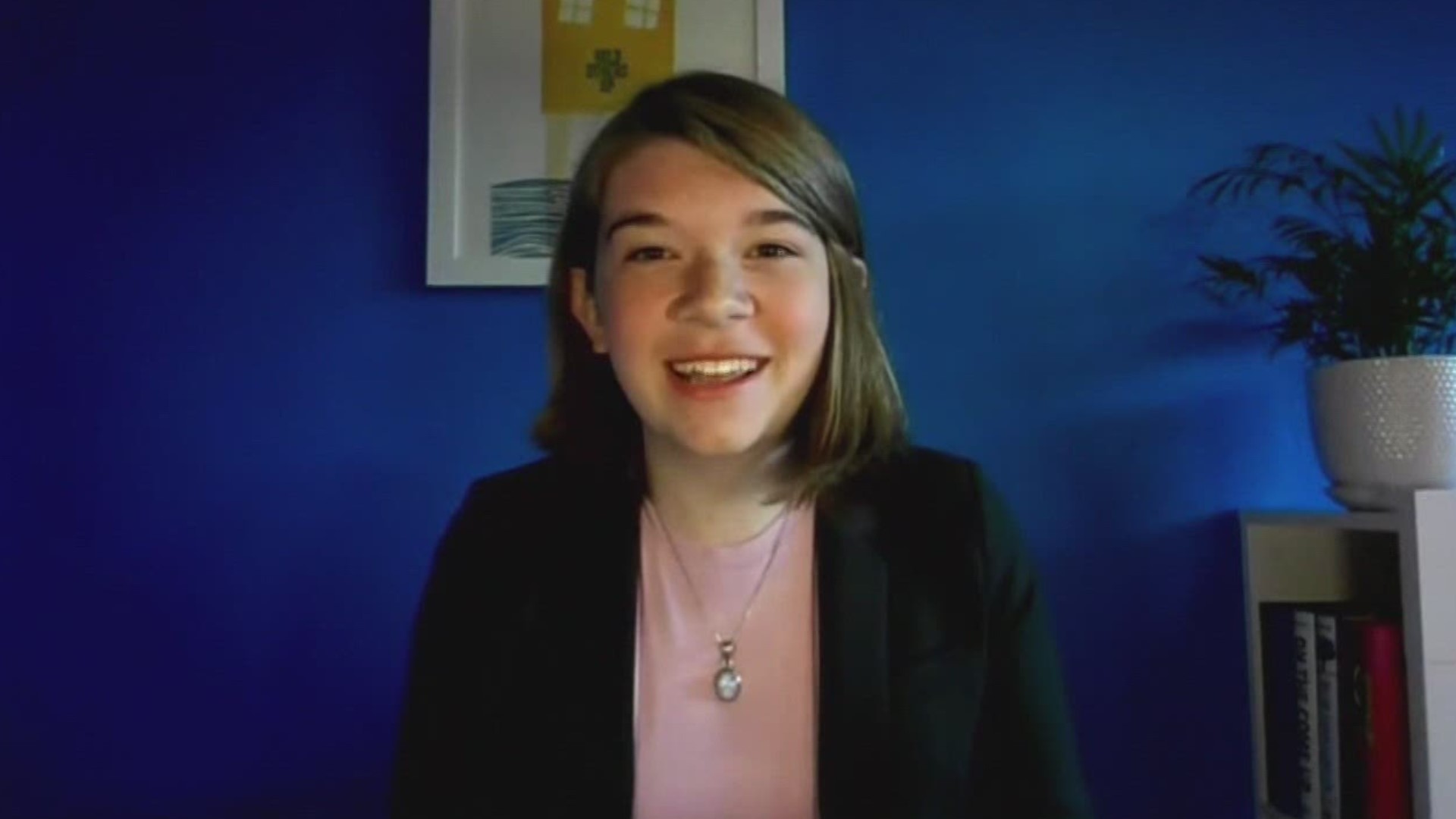 As the US got ready to hear President Joe Biden address Congress, Tacoma got a chance to hear one of their own speak to the First Lady.

Stella Keating was chosen to have a conversation with Dr. Jill Biden during a virtual session ahead of the President’s address, where she spoke on her advocacy surrounding transgender and non-binary youth, such as the GenderCool project.

Keating also presented testimony to the Senate Judiciary Committee last month on behalf of the Equality Act, which seeks to ban discrimination based on sexual orientation and gender identity.

As a trans youth herself, Keating spoke on the importance of the legislation, and the impact it could have.

“Less than half of the states in the country provide equal protection for me under the law,” Keating says. “What happens if I want to attend college in a state that doesn’t want to protect me? Right now I could be denied medical care or be evicted just for being transgender in many states. How is that right? How is that even American?”

Keating’s testimony also made history in another way: she’s now the youngest transgender person to testify in front of the US Senate.

Keating is now excited and looking ahead to see what else is possible.

“I just can’t stop smiling! Finally, to hear President Biden say all human beings should be treated with respect and dignity and should be able to live without fear, no matter who they are or whom they love, told me that I am valued, that I matter, and that I belong," Keating said. "This gives me hope, and more importantly, it gets me excited for my future.”

The bill has made its way through the Democratic-controlled House of Representatives back in February, it still has to go through the Senate, which could be much harder given the 50-50 split between Republicans and Democrats. Biden signed an executive order to cover key parts of the bill, but for more to be done, it would require action from Congress.