The investigation continues into a January shooting that left one teenager dead, and two facing charges. Advocates say that it highlights the danger of acid. 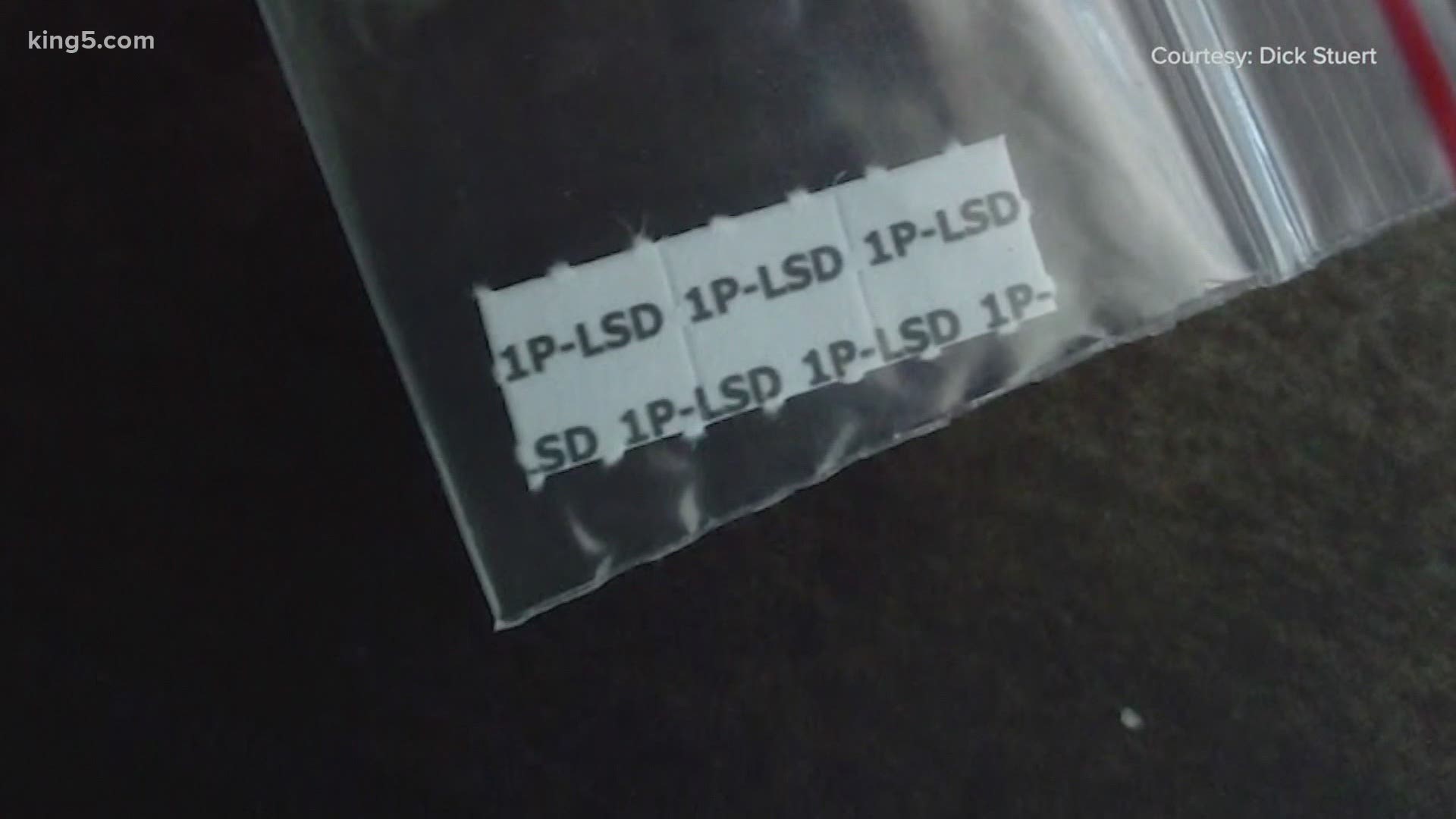 TACOMA, Wash — Police are still investigating a shooting in Tacoma that left one teenager dead on Jan. 29. A 13-year-old and a 15-year-old are charged with the shooting over what Pierce County prosecutors say was a drug deal and failed attempted robbery.

But the shooting highlights a destructive habit that some say isn’t being looked at closely enough: acid use among adolescents.

“Acid’s kind of flying under the radar. I’m not sure how it is in King County, but in Pierce County, it’s readily available,” said Joseph Myrick, a counselor who works at Serenity Counseling Services. “You go to the right area of town, stand in front of a convenience store, and not to stereotype, but ask certain people, and it’s that easy to get.”

Although acid is known for its mind-altering properties, Myrick warns that the damage left behind can be particularly harmful to young people, who are still in the process of developing who they are and learning the skills to deal with life, and the problems that come with it.

“Whenever we’re putting a mood-altering substance in us on a regular basis, we’re changing who we’re supposed to become. And so for an adolescent, there’s so much that needs to be established.” Myrick said. “We should be able to say no to the most basic things that cause problems in life, we should have that self-confidence and self-esteem, and when and you replace your natural development with mood-altering chemicals, you hinder that and hinder that ability, and you become dependent on it.”

However, like most issues in the United States, bad situations have been made worse thanks to COVID-19, with drug use rising not just for acid, but across the board.

“Pot, acid, meth, heroin, they’ve all increased,” Myrick said. “The pandemic, it’s just been a horrible situation. It has created the perfect environment, the perfect storm for the increase in this.”

Myrick also warns of what’s to come as a result of this dangerous trend.

“We haven’t seen the worst. Even if you opened everything up tomorrow, which is not happening, I think that the ripple effect that’s occurring is going be felt for quite a while.”

Myrick advises that since adolescents are still in the process of development, special approaches are needed to help those who’re involved in drug use and struggling with addiction and that those approaches should not be based on fear or shame, but understanding and comfort.