Over 100 Tacoma Public Schools positions could be eliminated next year if the Board of Directors adopts the district’s proposed budget next week. 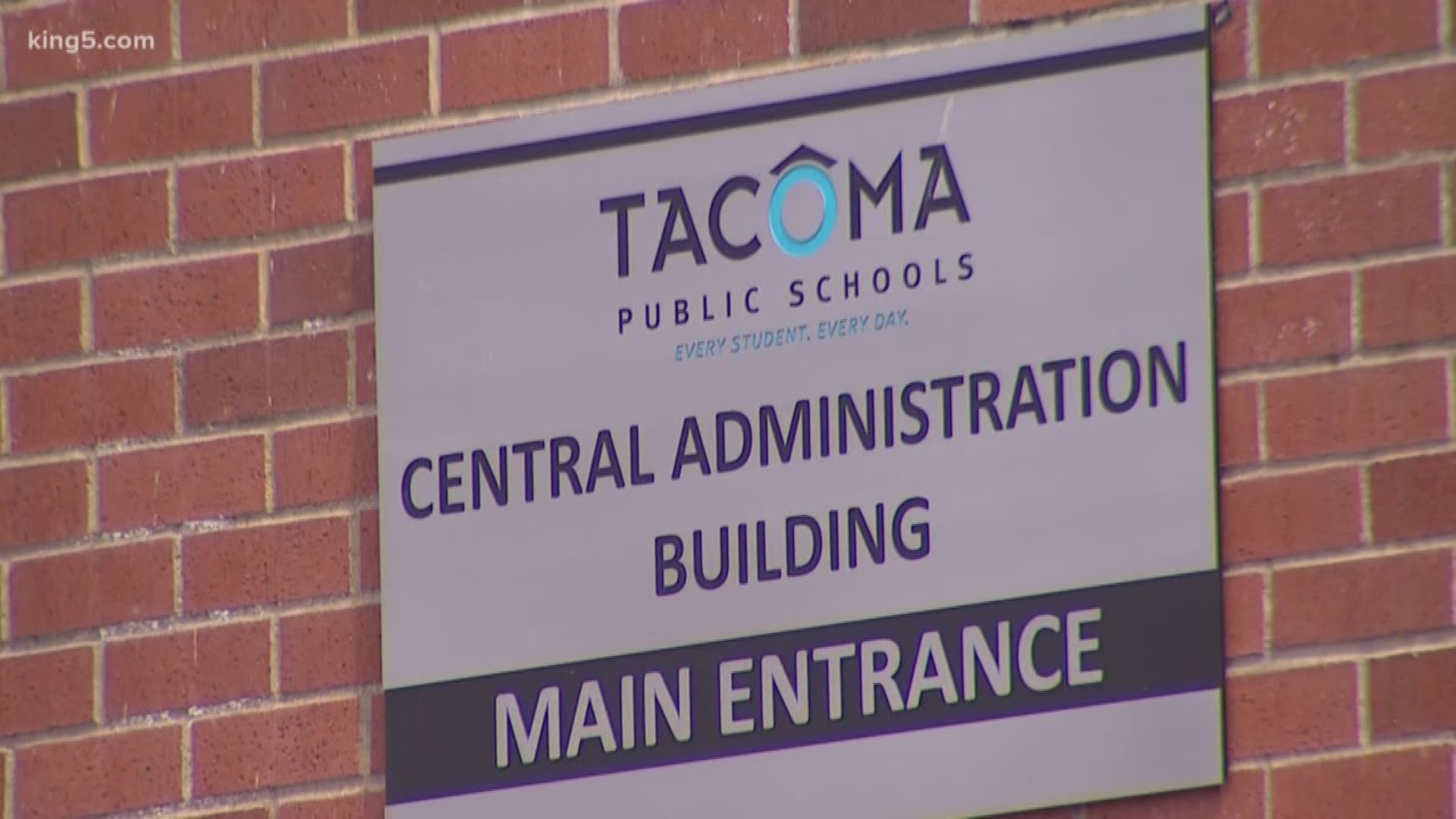 Editor's note: The video above originally aired in April 2019.

Tacoma Public Schools is expected to have 156 fewer staff positions next year as part of millions in budget cuts.

The district already eliminated 43 administration and central support positions mid-year, and 31 employees received layoff notices in May or June. Tacoma Public Schools announced Monday other staff cuts would come through eliminating vacant positions or not filling positions from retirements and resignations.

The district also plans to bundle some hourly positions, like crossing guards and noon supervisors, and paraeducator jobs to save on benefit costs.

The cuts are part of the district’s proposed budget, which the Tacoma Public Schools Board of Directors is expected to adopt next Thursday.

Revenue is up $5.8 million from last school year, but the district says costs are also up $43.6 million due to salary and healthcare increases, inflation, and additional Kindergarten through third-grade teachers to meet state class size requirements.

To balance the budget, the district will save $17.1 million from “traditional budgeting,” including staffing cuts, and another $18.1 million from reducing discretionary spending and exempt compensation and bundling hourly and paraeducator positions. The district also plans to dip into reserves to offset some of the shortfall.