Tacoma police could be wearing body cameras by early 2021

At least one activist, who has been pushing for police cameras for five years, said the city is working too slowly and not going far enough. 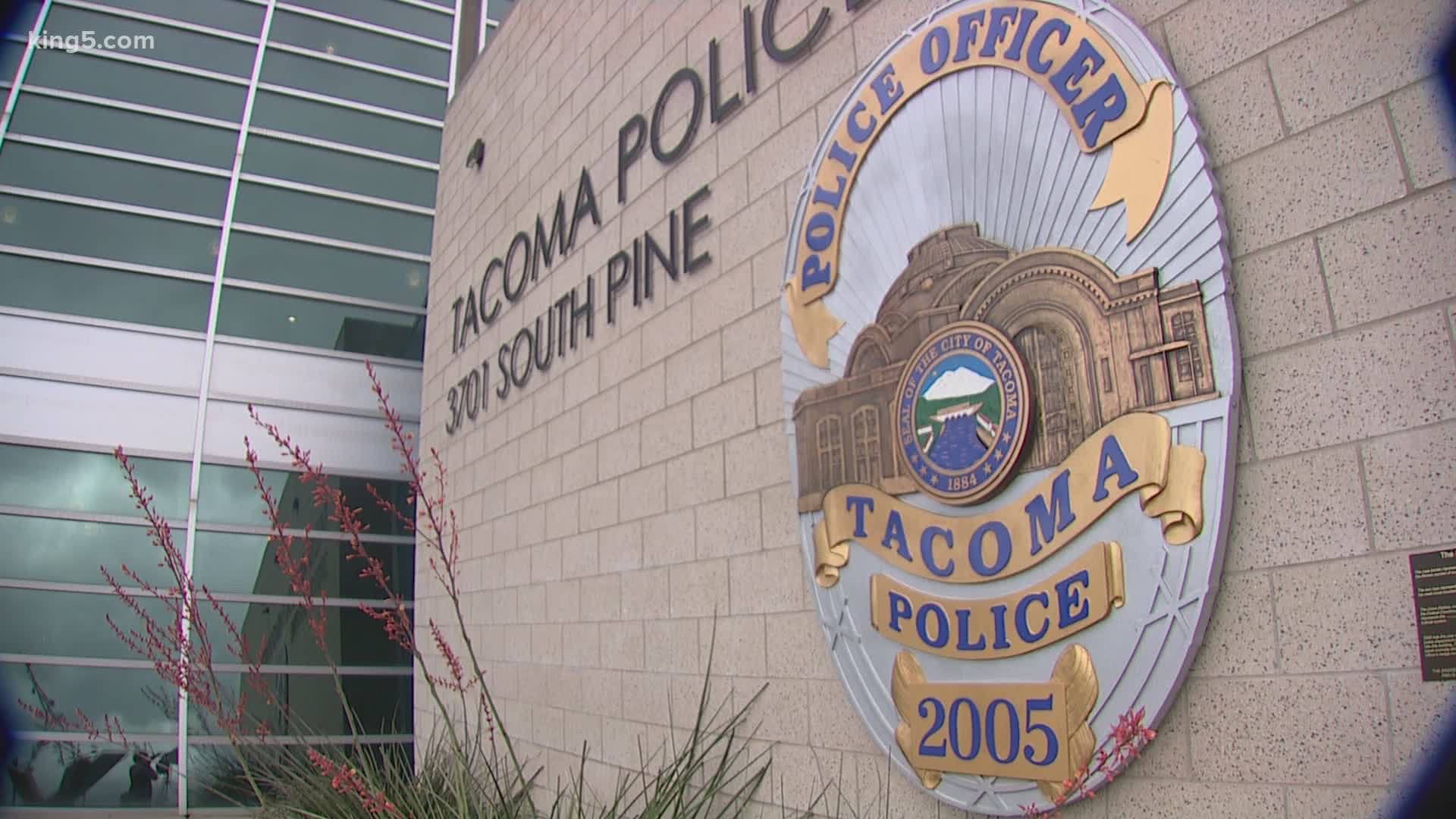 TACOMA, Wash — Tacoma police will be wearing body cameras by the end of March, according to the latest plan laid out to the city council.

Following the purchase of the cameras and policy decisions between now and the end of 2020, officers and other personnel will be trained on the use of body cameras beginning in January. By the end of March, 255 personnel from the Tacoma Police Department will be wearing body cams in the field.

The timeline reflects the council's desire for a "swift roll out" while recognizing the need for training and policymaking, according to a presentation on Tuesday.

Lyle Quasim, Chair of the Tacoma Pierce County Black Collective, said his organization has been lobbying the city of Tacoma for cameras for five years.

He slammed city officials for working too slowly on the body camera program and for failing to include dashboard cameras.

"I believe that 2021 is too long a delay to implement the body cameras. This is not new technology."

"Body cameras and dashboard cameras are at the minimum of this process."

Quasim also said the body cameras should not be limited to uniformed officers and that detectives should also be required to wear them.

"It doesn't recognize the severity of the problems we face and the remedies that we're able to execute."

"While the timeline for this work will not feel fast enough for many in our community, we are committed to implementing body cameras and conducting a full review and transformation of policing in Tacoma," Woodards said in a statement to KING 5. "We invite our community to stay engaged, provide their feedback, and hold us accountable for results.”

The issue of body cameras once again arose this year after the death of Manuel Ellis, a Black man who died in handcuffs while being restrained by Tacoma police on March 3. Video shot on a cellphone contradicts claims that no one choked Ellis and a Taser was not used. Officers were not wearing body cams.

Following Ellis' death, Tacoma Police Chief Don Ramsdell announced in an open letter that he would seek ways to improve the department, such as introducing body-worn cameras.

First-year costs for the body cameras is estimated at $1.2 million, with ongoing costs of $800,000 per year.