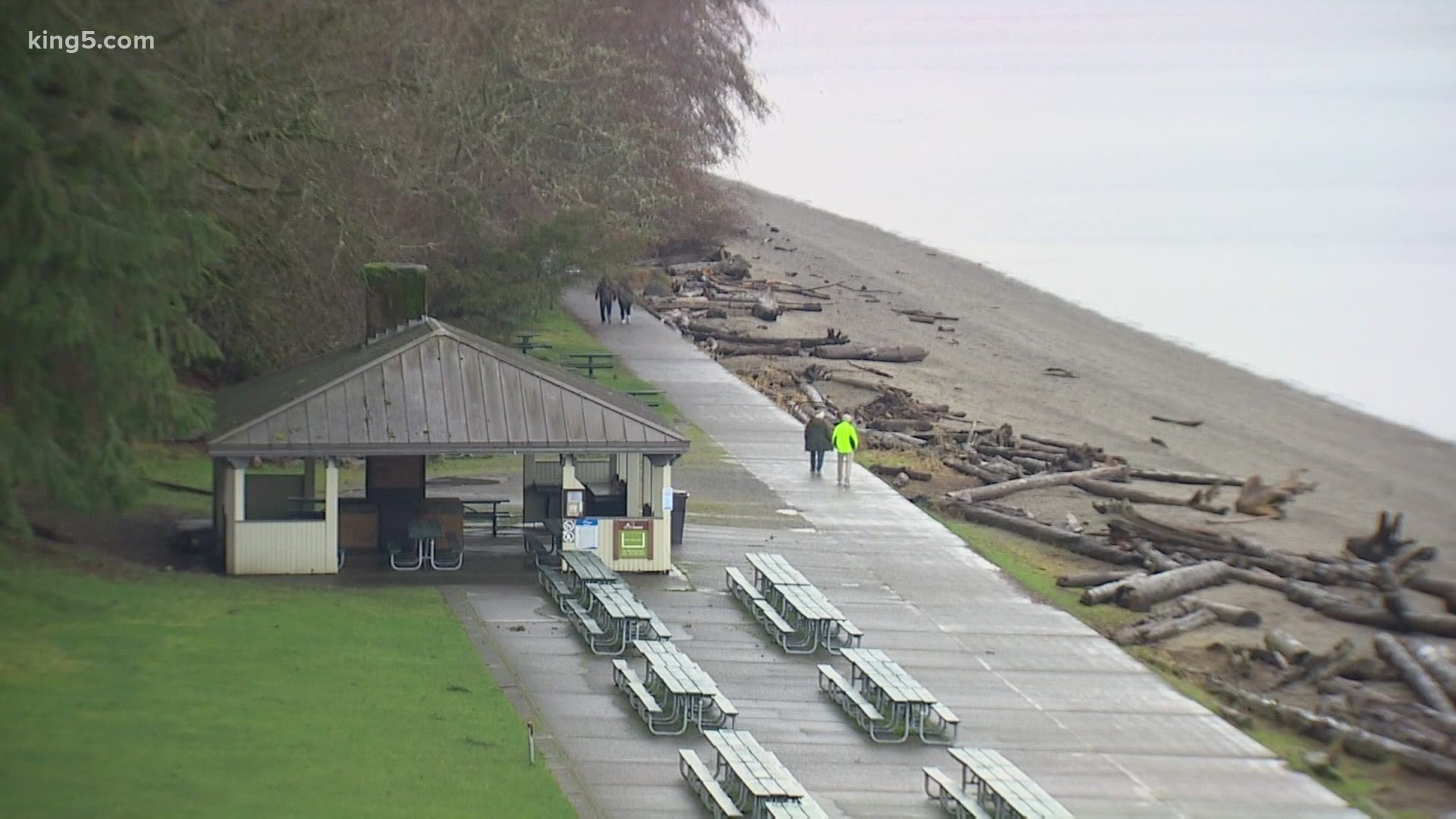 TACOMA, Wash. — A rising tide could be trouble for Tacoma. Last year, the city released data that shows how climate change will leave its mark on Tacoma along with the entire Puget Sound region.

Metro Parks Tacoma is putting together a plan to revamp parks across the city to prepare for the future. This month, the city will close Owen Beach for renovation as part of that plan.

Although those numbers sound modest, that would be enough to put some park amenities underwater.

Marty Stump, Chief of Planning and Development for the city’s parks broke down how much of an impact these rising sea levels could leave behind.

“The walkway, the pavilion, the restroom building, the things we see in the background, if left intact as they are today, would be underwater,” Stump said.

“The new facilities we’re building are further inland, these buildings will remain here for public use in the near term, but we know that at some point in the future, they’re not going to be usable, and therefore the new building would supersede the buildings that are here today.”

City leaders say revamping the parks is just a part of what’s needed to deal with the effects of climate change, especially for a city with around 32 miles of coastline, and being proactive is vital.

“When building infrastructure, it takes a long time, so if we’re going to be ready for higher sea levels in 2040 or 2050, we have to get started pretty soon to address that,” Parvey said.

Construction won’t begin on Owen Beach until Feb. 22 and is set to remain closed until summer 2022, but Stump reassured residents that city officials understand the historical significance of the area.

“Sustainability is important to us, [and having] that long-term vision so that what we build here today is here not just for the current generation, but for generations to come.” 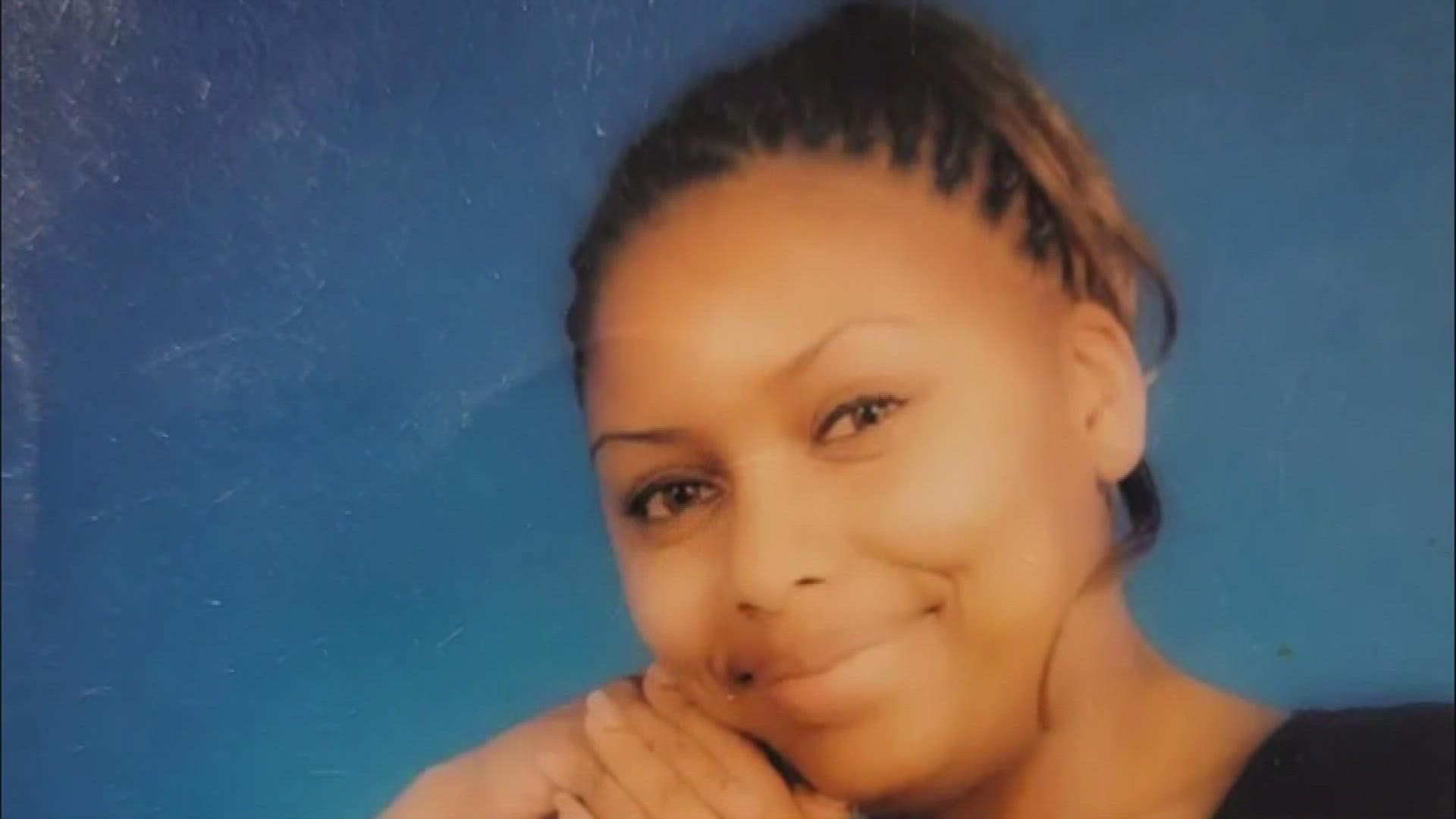