Manuel Ellis, a Black man, died while being restrained by Tacoma police in March 2020. His death has since been ruled a homicide. 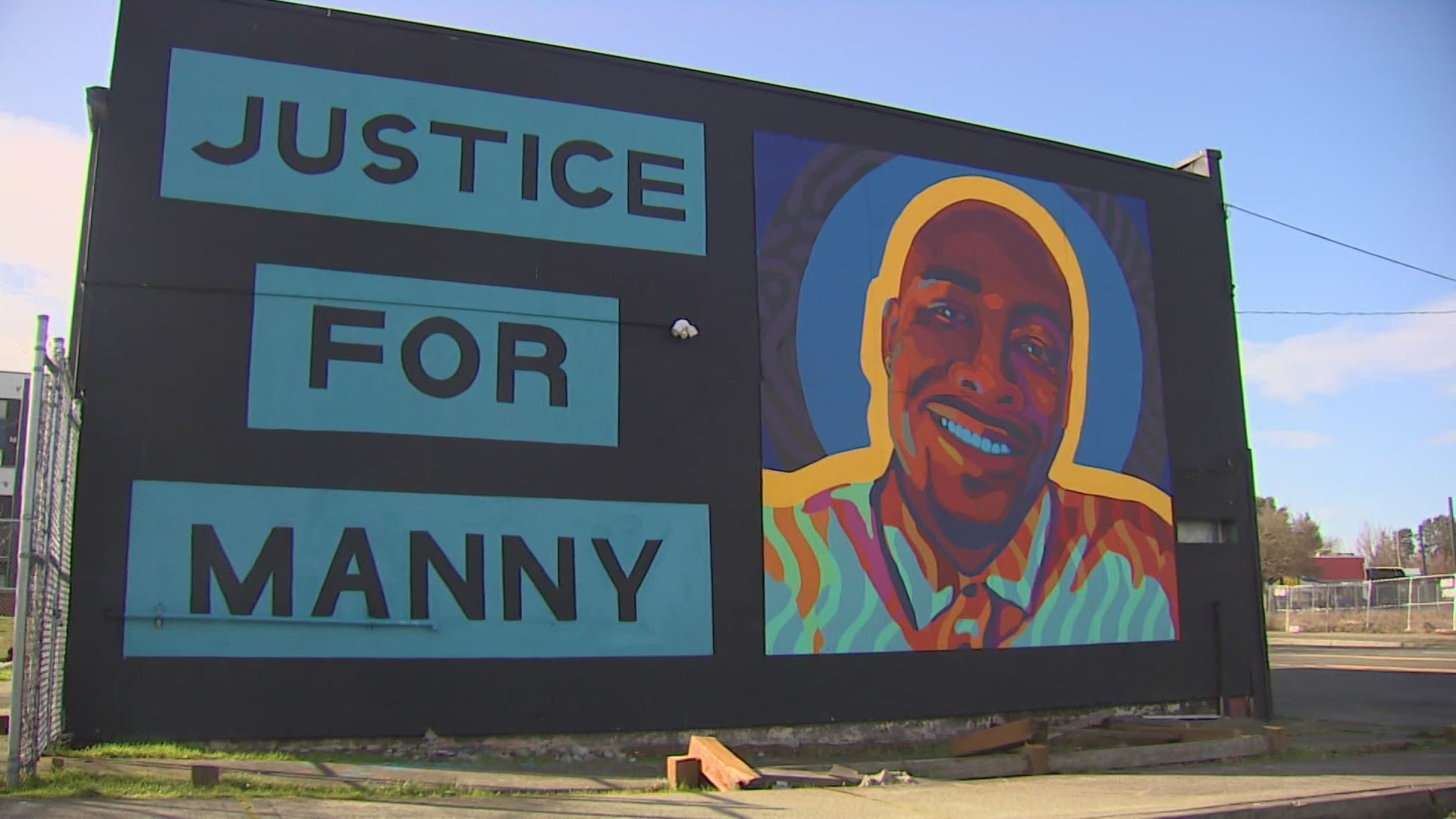 The state investigation into the death of Manuel Ellis, a Black man who died after his airways were restricted by Tacoma police in March 2020, is expected to conclude by early April.

The Office of Attorney General (AG) Bob Ferguson said Tuesday it is continuing to interview witnesses, work with experts, and review documents related to the case. It expects to have that work completed in the next six weeks, and a decision will be announced soon after, according to a statement from the AG's office.

An attorney and the family of Ellis believe the investigation is already complete and they are calling for charges for the officers involved.

The investigation into Ellis' death was conducted by the Washington State Patrol and the case was referred to the AG's office in November. State patrol took over the investigation after several issues were discovered with the previous investigation. 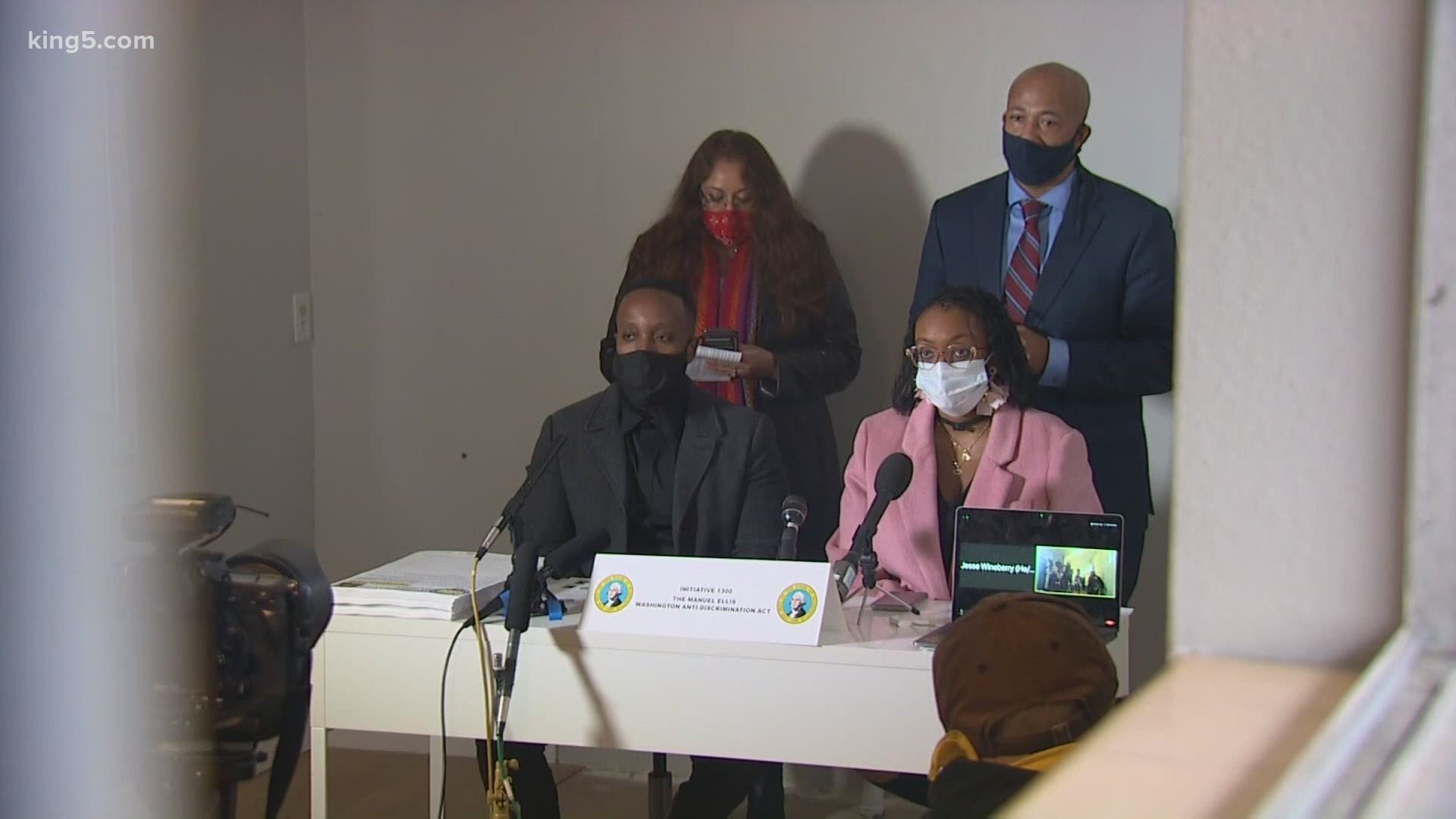 The Pierce County Medical Examiner ruled Ellis's death a homicide in June 2020, but also said Ellis had a fatal amount of methamphetamine in his system.

The report said he died from a lack of oxygen from physical restraint, positioning, and the placement of a spit mask over his face. But the report also added, "It is unlikely that this death would have occurred due to physical restraint alone, without the contributing conditions. An argument could be made that the extremely high methamphetamine concentration should be considered the primary factor."

At least six law enforcement officers have been identified as having participated in restraining Ellis, and at least four of those officers were placed on administrative leave pending the outcome of the investigation.

The AG's office said Tuesday its team has been interviewing civilian witnesses, re-canvassing the neighborhood to find other potential witnesses, and reviewing thousands of pages of documents.

"We appreciate and understand the desire for a conclusion to this review," the AG's office said Monday. "Our work, however, must be thorough. A premature decision would be a disservice to the interests of justice."