Woman injured in hit-and-run in Tacoma 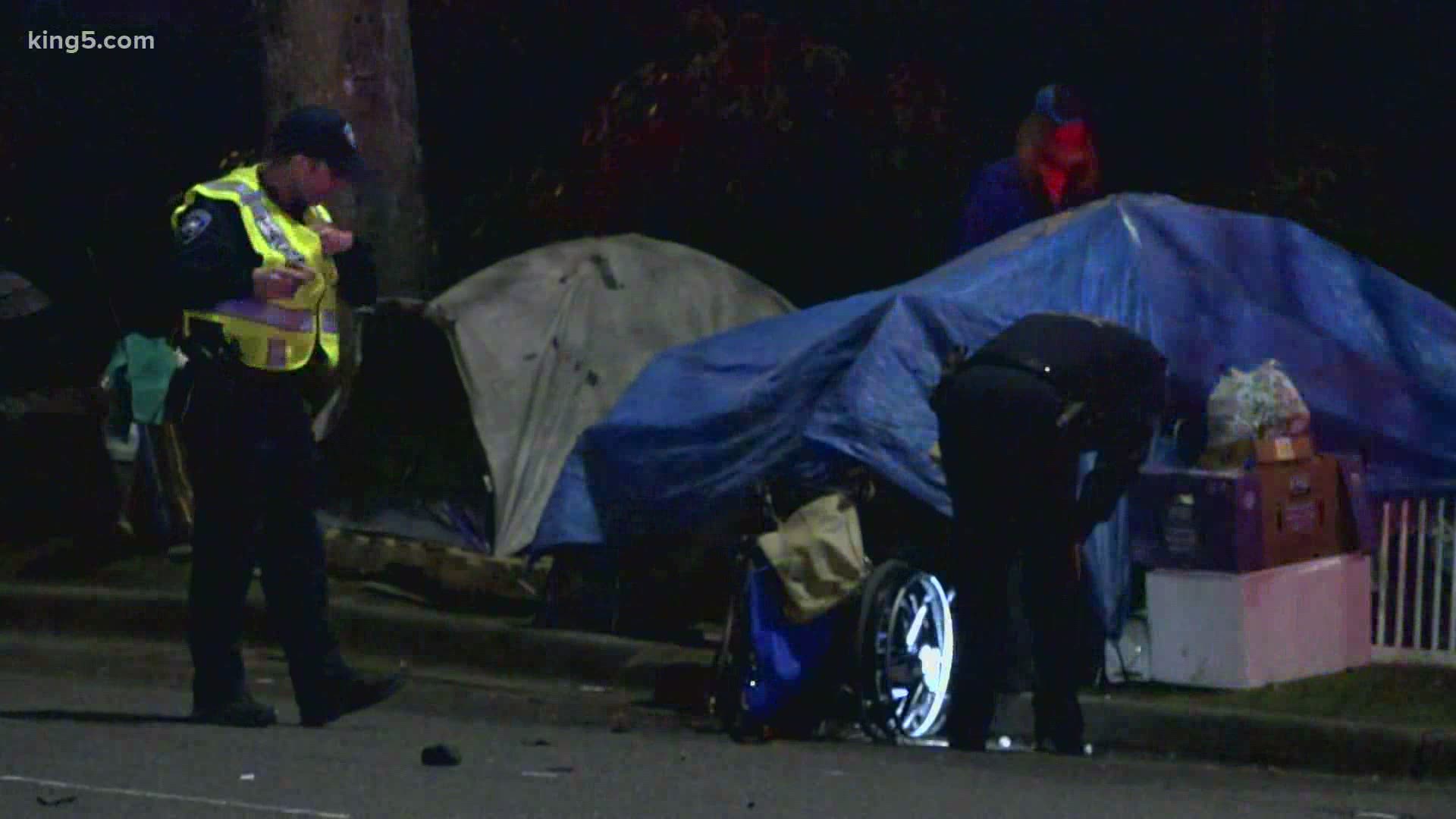 TACOMA, Wash. — A woman was injured in a hit-and-run in Tacoma on Friday night.

The 59-year-old woman was pushing a wheelchair across South Yakima Avenue at South 16th Street when she was struck, according to Tacoma Police Department spokesperson Wendy Haddow.

One vehicle stopped to let her cross and the car behind it drove around the stopped car and hit the woman before taking off, according to Haddow.

The woman was taken to the hospital with life-threatening injuries.

Tacoma police did not have any information about the suspect or suspect vehicle.