Tacoma's Hilltop residents fear new development will price them out

Proposed development in Tacoma is raising concerns that longtime residents of the Hilltop neighborhood will no longer be able to afford it. 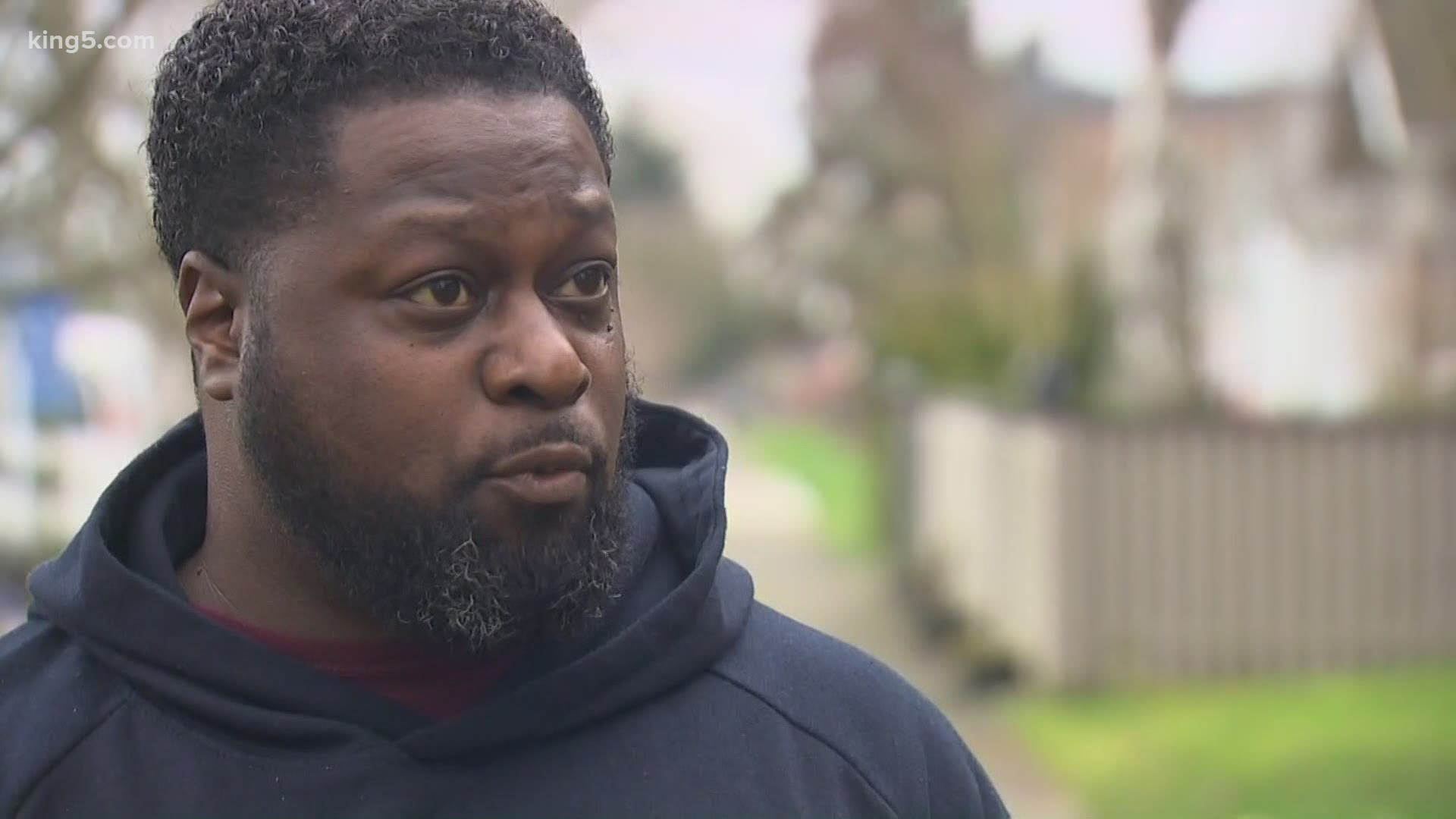 The development would include 368 apartment units, with an expected cost of $105 million.

While apartments are good news when it comes to addressing the need for housing in Tacoma, many of Hilltop's existing residents are worried that the changes they're seeing won't include them.

“Housing is essential to almost every other civil interest,” according to Michael Mirra, executive director of the Tacoma Housing Authority. “It’s hard to talk about economic development without planning for adequate amounts of affordable housing for all segments of the population.”

In the Hilltop area, many residents worry this will bring them one step closer to losing their neighborhood.

“People are fearful, and understandably so,” says Brendan Nelson, President of the Hilltop Action Coalition. “Folks that have been here for 20, 30 years are now saying I might not be able to sustain being here anymore because of these changes, so there’s definitely a sense of heightened concern.”

The concerns mostly stem from the fear that residents will no longer be able able to afford to live in the neighborhood.

The City of Tacoma found that, between 2016 and 2019, the median income of Tacoma’s renters only rose by 12%. However, in that same time period, the median rent in Tacoma rose by about 21%.

This sharp increase has been felt especially hard in neighborhoods like Hilltop, where some residents spend anywhere from 30% to 50% of their income to house themselves.

“Folks that are the first to be displaced are African-American, and then our elders in the community," Nelson said. "We intentionally need to do some work around bringing these numbers down to where people can stay where they’re living or folks who’ve been displaced can come back.”

Activists have been calling for Tacoma officials to consider what kind of impact developments like this have on neighborhoods and try to find ways to make sure the neighborhood isn’t being left behind.

“Tacoma Housing Authority is increasing its investment in the Hilltop," Mirra said. “We’re buying up parcels along that light rail line that’s coming along the spine of the Hilltop, and we’re already planning new units. The city is already having a pipeline that is facilitating more units with Mercy Homes…breaking ground now between South 8th and South 9th on MLK…it’s an incomplete answer, but it’s part of the answer.”

For Nelson, it’s a start in the right direction, but he also says there’s more work to do.

“We’re seeing new opportunities come forth with listening sessions, we’re seeing the city reach out to grassroots organizations who have people on the ground, doing the work, saying can you connect with the community to see what we could be doing better?" Nelson said. "Is it perfect, no, but it’s much better than it was four or five years ago.”

Nelson went on to say that housing is not the only need during these kinds of neighborhood transitions.

“I think we need to be ensuring that we are investing in Black-owned businesses and how they can sustain them because that’s going to be key in moving things forward in the Hilltop.”

“The Brewery District and Hilltop are Tacoma’s pioneering historic neighborhoods with a wonderful vibe all of their own,” Mummery said.

“Business and neighborhood leaders have been working for years to keep the business districts vibrant and authentic. With that in mind, we do not want to add competing retail; we want to support what is original and existing.”