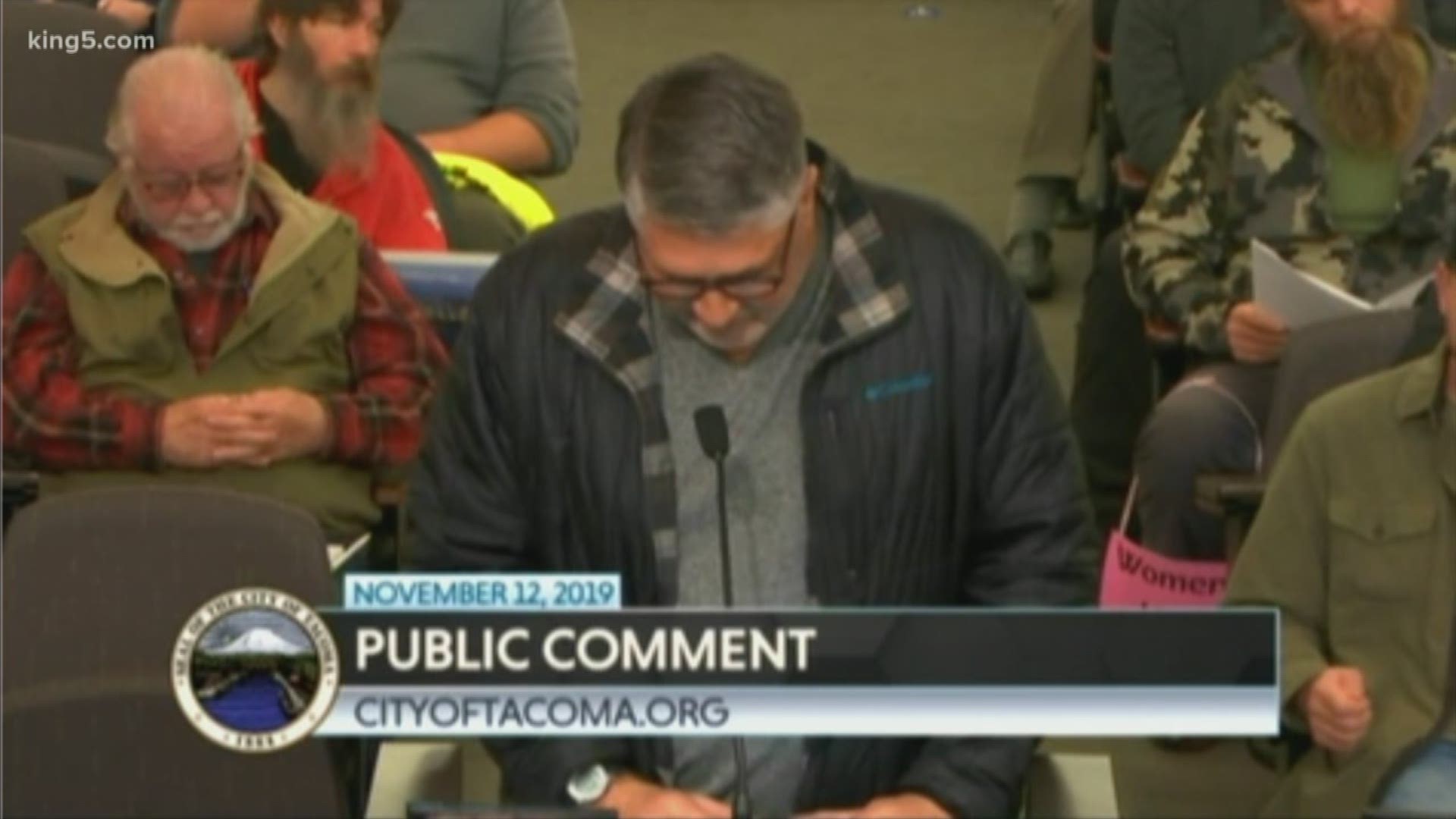 TACOMA, Wash. — Next year, it will be more expensive to buy a gun and ammunition in the city of Tacoma.

On Tuesday, the Tacoma City Council passed a measure into law that would tax on guns and ammunition sold within the city.

The new tax would add a $25 per firearm fee to shop owners and tax each round of ammunition sold. The tax for ammunition would be between two cents and five cents per round, depending on the size.

The proposed tax was pitched by Tacoma Council Member Ryan Mello as a way to fund gun violence prevention programs in the city.

"Part of what we’re doing here... the various programs that we need to enact to reduce gun violence takes funding and I think it is fundamentally unfair for all of us who are non-gun users to bare all of the burden of gun violence in our community," Mello said in October.

Opponents of the tax say it could put smaller mom and pop gun shops out of business.

Bruce Smith, manager at Surplus Ammo & Arms said that since ammunition is bought in bulk, the taxes would add a hefty price.

Smith told KING 5 in October that with the $25 addition to each firearm, Tacoma gun shops won't be able to compete with neighboring cities.

“I'm certain I will close,” said Mary Davies, of Mary’s Pistols in Tacoma. “It's the principle that people will have to pay for what they think is their right. You would not pay a tax to vote, pay a tax for free speech.”

"Gun violence is a real problem with 40,000 gun-related deaths in 2018, and 22 gun-related homicides in Tacoma this year alone,” Mello said Friday. “This is a modest tax to fund gun violence prevention programs in Tacoma."

Lawmakers will tweak the ordinance in the coming months to make it the most effective.