Grocery workers testified during the Tacoma City Council's virtual meeting to say they are constantly being put at risk during this pandemic. 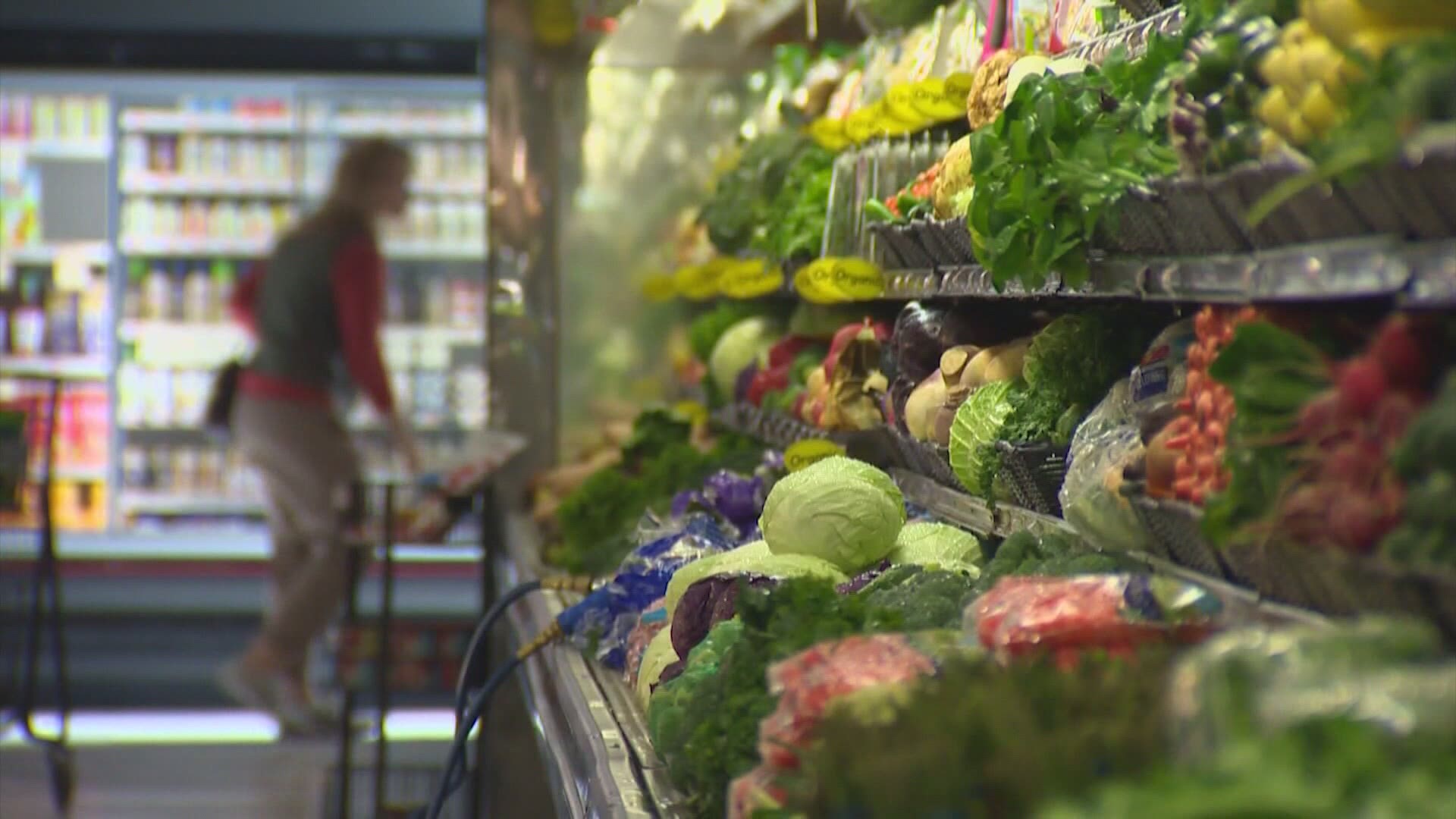 TACOMA, Wash. — Tacoma could be next in line to pass a hazard pay ordinance for grocery store workers.

On Tuesday night, grocery workers testified during the Tacoma City Council's virtual meeting to say they are constantly being put at risk during this pandemic and they deserve to be compensated.

"We are getting sick, we are dying, we have customers who are coming in and yelling expletives at us just for asking them to put on masks to keep us safe," said one grocery store worker during her testimony.

Another grocery store employee said the entire store where she works is rampant with COVID-19 and that a large number of staff are home because of the virus.

Many in support said the additional money is a very little to ask for considering the emotional and physical toll grocery workers and their families have experienced.

"We've had people die in our stores," said one man. "Customers fighting with us all the time about wearing masks. It's been a real hazard for us all."

If approved, Tacoma would become the fourth area in the Puget Sound to mandate hazard pay for grocery store workers.

Although other cities and jurisdictions have passed similar ordinances, some argue hazard pay would jeopardize neighborhood grocery stores because of the extra expense.

When Seattle passed a similar measure, QFC had to shut down two locations. The company said hazard pay was a factor.