Franklin Park in Tacoma is keeping its name, but the meaning has changed to honor Rosa Franklin, the first Black woman to serve as a Washington state senator. 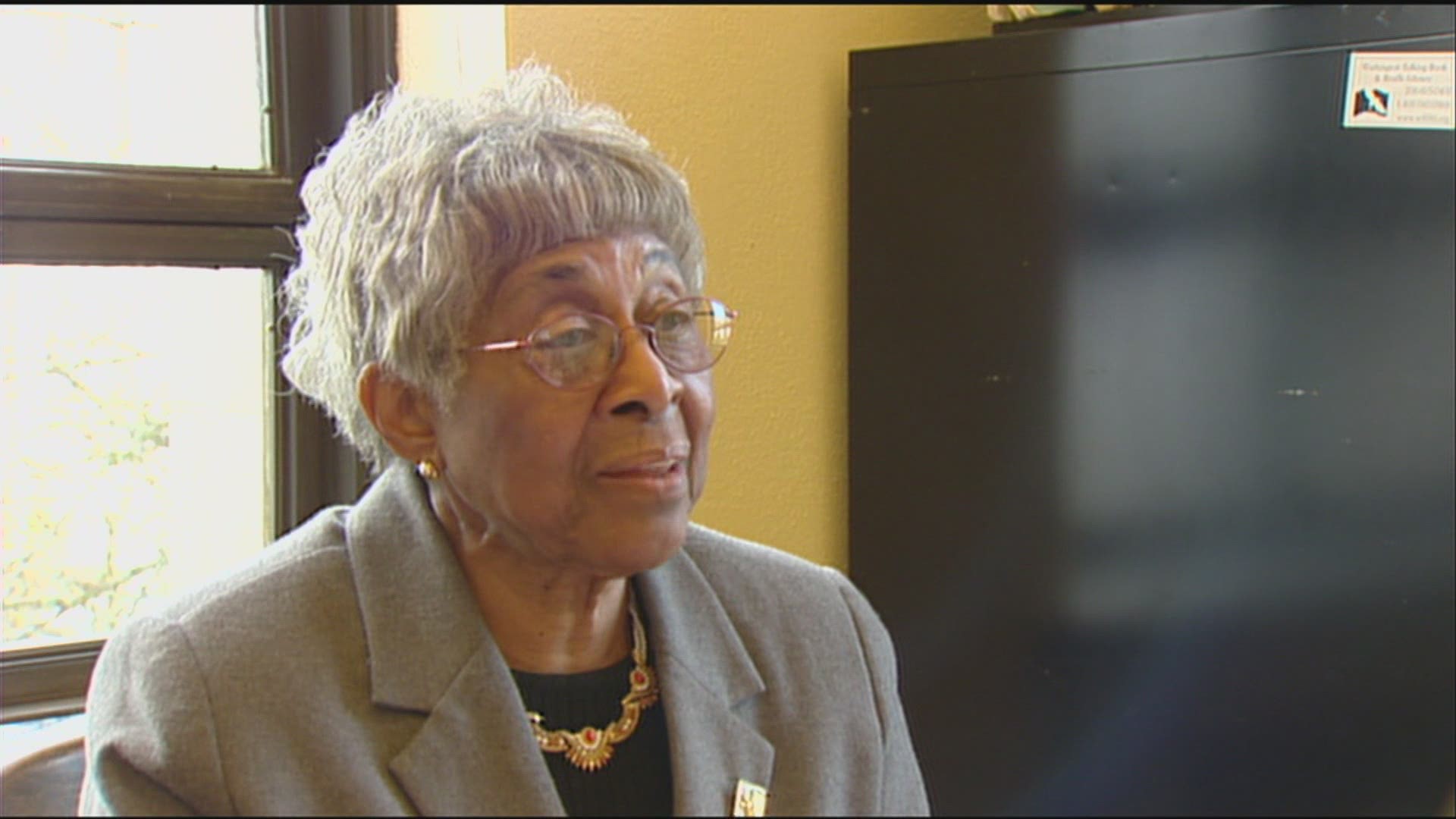 TACOMA, Wash. — Franklin Park in Tacoma is keeping its name, but the meaning behind it has changed.

The Board of Commissioners for Metro Parks Tacoma unanimously voted Monday to name the park after Rosa Franklin, the first Black American woman to serve as a Washington state senator. The park was originally named after one of the country's founders -- Benjamin Franklin.

The commissioners' decision makes Franklin Park the first park in Tacoma named after a Black American.

Originally from South Carolina, Franklin moved to Tacoma in 1954 with her husband. After a decades-long career in nursing, Franklin decided to run for office, and became the first Black American woman to serve as a state senator, holding the position from 1993 to 2010.

Along with fighting for equal access to housing and healthcare, Franklin worked to build up the community, and Metro Parks felt it was time to highlight her work in that arena.

“She was instrumental in helping us build support for the Star Center, which is a community center in South Tacoma,” said Debbie Terwilleger, director of Business Administration and Planning for Metro Parks Tacoma. “She’s been a very committed partner with us, and as someone who is local, she’s a tremendous example, and we’re privileged to be able to highlight that by naming this park for her.”

After hearing the news, Franklin was surprised and humbled to receive the honor, and took a moment to encourage those who’ve taken up her mantle to continue the work.

“For those that are here now, you’ve done a great job, I have high respect for you, and our parks are so wonderful. Thank you so much for this honor, indeed,” said Franklin.

Metro Parks said this is part of a larger initiative to highlight the achievements of Tacomans of color, and they hope that by giving this park a new name, it’ll be a good first step in reflecting the diversity that the city holds.

“Words matter, and I believe that this is a really strong statement on behalf of the Park about where we want to be,” said Terwilleger.