A Tacoma family is calling for accountability after claiming their 13-year-old son was harassed by a Dollar Tree store clerk in Lakewood. 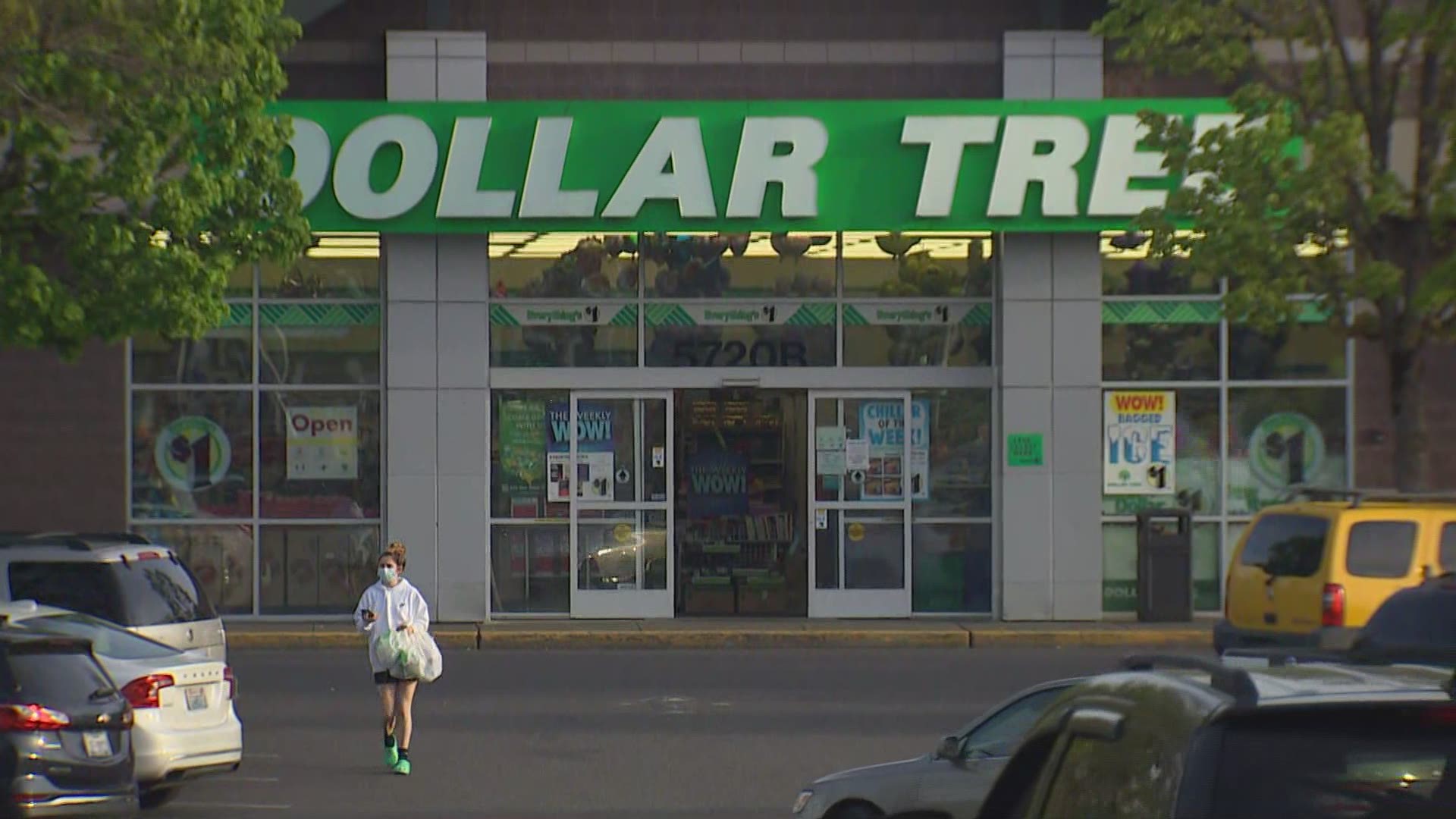 LAKEWOOD, Wash. — Darius Alexander hoped that his son’s first trip to the movies as a teenager with his friends would become a happy story. Unfortunately, when they went to a nearby Dollar Tree to buy some candy, the story his son told was much different.

“They’re in there maybe 5-6 minutes, and they come back out, and when they get into the car, they tell me as soon as they walked in they were followed down the aisle,” Alexander recalled his son saying. “A clerk approached them, and told them they were caught stealing before or were accused of stealing before, questioned them on the validity on whether or not they were going to pay for the candy, then they took the candy, made them go to the front of the store, then said leave.”

After hearing what happened, Alexander's wife, Monica, tried to call the store to get clarity, but said she was dismissed by the manager on duty.

For Darius Alexander, the incident was just a small example of a harsh reality that he has to prepare his son for.

“I just saw it as a normal thing Black and Brown kids go through as they mature and become men,” he said. “I’ve been through it a million times myself. So, unfortunately, my thought process was to teach them how to navigate the world we live in.”

The Alexanders have since reached out to Dollar Tree’s corporate offices to address what happened.

But they are also hoping this can be a teaching moment for the community as a whole on how harmful and dangerous racial stereotypes can be to children.

“We have to talk about each other’s realities and look to meet each other in the middle so we can have a better understanding so that these things don’t happen, and how it impacts generations,” said Darius Alexander. “For me, I remember my mom and dad having this conversation, and that’s why my mind went to OK, let me educate my son and his friends because we don’t have the conversation enough.”

The family also said this conversation must be had, even if it makes some uncomfortable.

Dollar Tree’s corporate offices sent a statement to KING 5 that said they’re aware of what happened and they’re conducting a thorough investigation, and they're in contact with the Alexander family. The statement also said that discrimination in any form is unacceptable and not tolerated in their stores.