The sites would allow people to access services, like getting an ID that could help them get back on their feet and into more permanent housing. 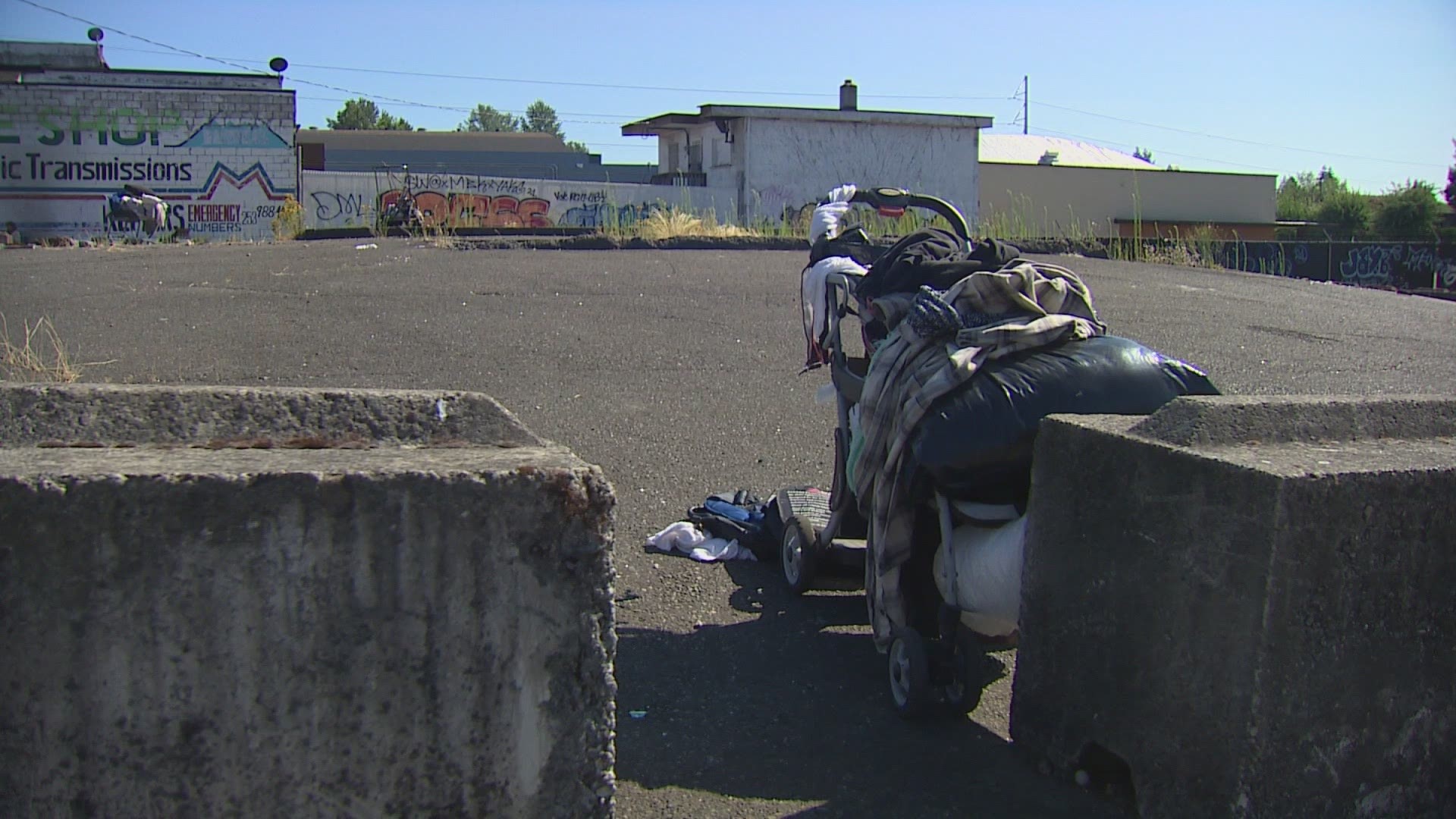 The proposal is part of Tacoma’s lofty goal to end homelessness in the city by November of this year. One property is a 13,000-square-foot empty lot at 8208 Pacific Ave, and the other is an undeveloped 33,000-square-foot site near 3901 33rd St. NE.

“It’s really about trying to get people in a centralized location where they can get the support and services they need,” Blocker said. “Things as simple as, do you have an ID? How can we support to get people back on their feet so they can transition from the temporary sites to more permanent housing?”

Both properties are publicly owned, but Tacoma Public Utility Board approval and community outreach are needed to turn them into shelter areas.

Some Tacoma City Council members have concerns about the locations of the sites. They say there isn’t enough access to nearby services. Others have also stated that while they recognize the need for additional beds, the city needs to address current encampments in the streets.

Some people living near the sites expressed opposition to having a homeless shelter in their neighborhood.

“I don’t think it’s a great idea for this area,” one resident near one of the sites said. “It’s a small, quiet residential community. Lots of schools, kids in the area. I feel for the homeless, but I also feel for the people that live here.”

Advocates argue that the shelters could be a step in the right direction, as long as those living in them have a say in how they’re run and what services they provide.  Supporters are calling for something to be done soon because Tacoma can’t afford to stand by and wait.

“I believe everyone wants solutions, but we’re just at a point where we’re not all going to agree on what those solutions are. But we’ve gotta come together enough to do this,” said Maureen Howard, senior policy analyst for the Tacoma Pierce County Coalition to End Homelessness. “People are living outside. We don’t have places for them to live inside. So while we’re developing decent housing, permanent housing options, we’ve got to make sure they’re safe outside.” 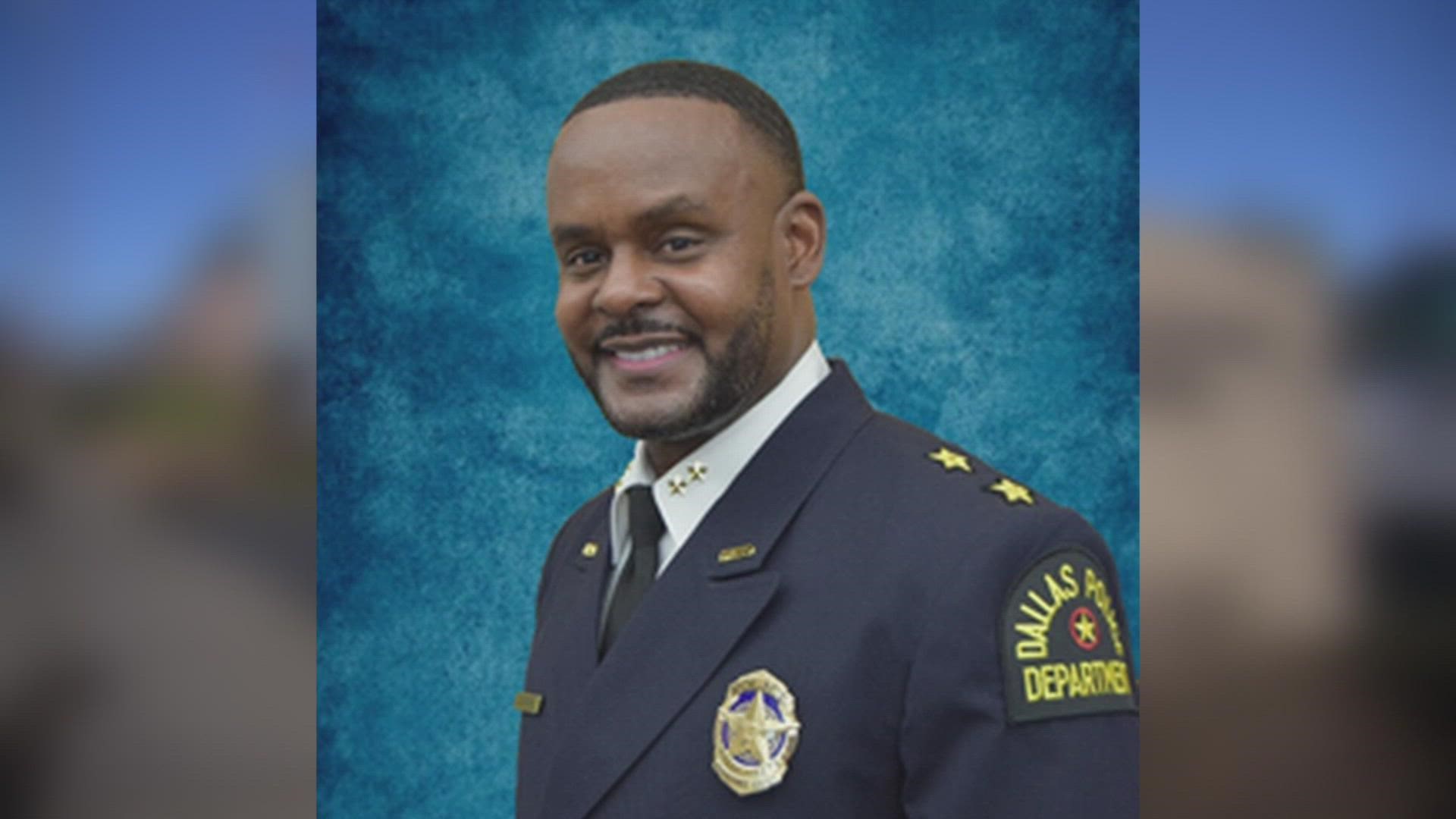