City council was presented with four options to offset increased recycling costs. The options would only impact residential customers, not commercial customers. 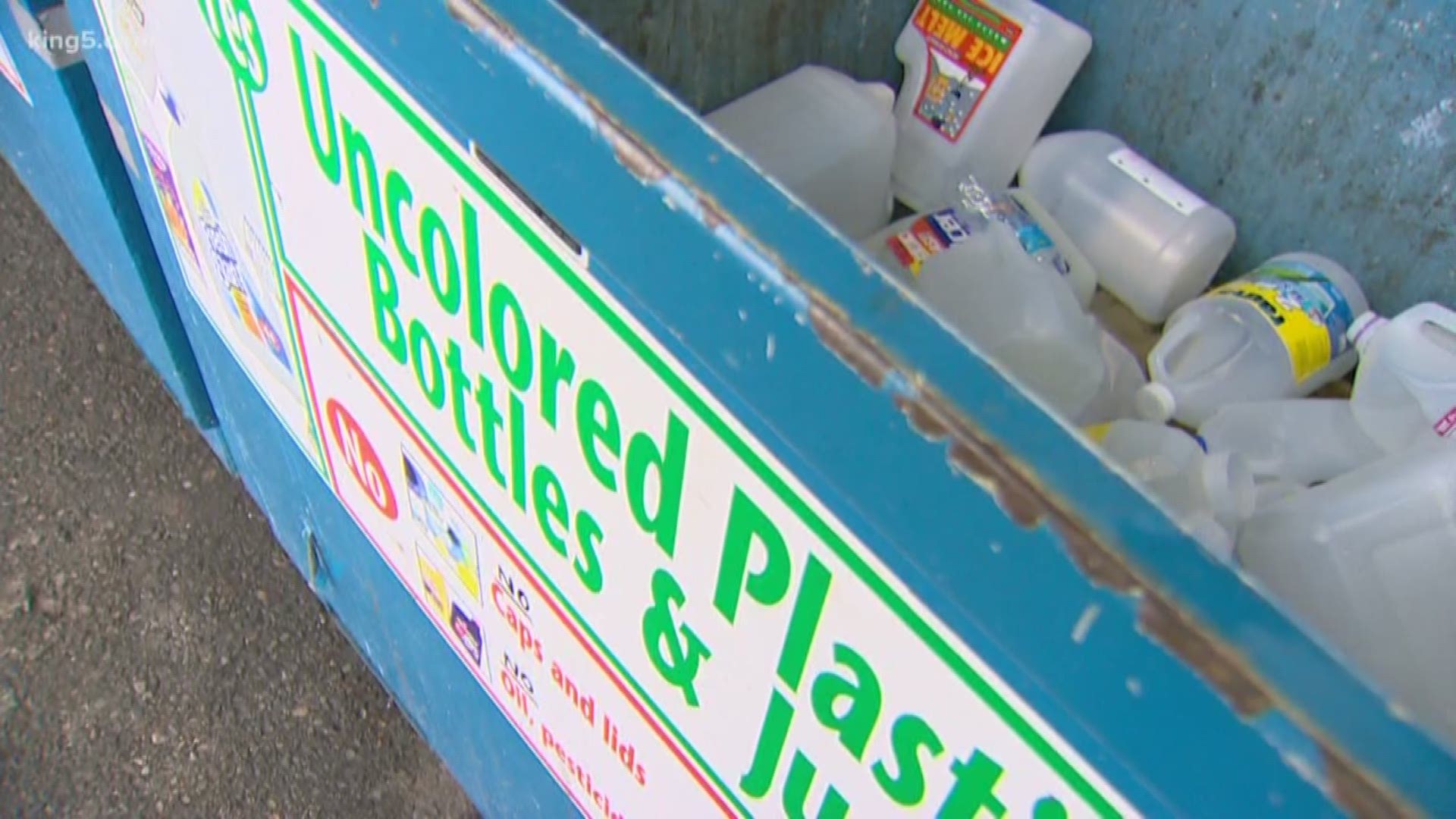 The proposed changes come after a Chinese ban on imports of most recyclable plastics. China’s decision to stop accepting plastic waste from other countries is causing plastic to pile up around the globe.

Solid Waste Management staff presented the council with four options back in December to offset increased costs. The options would only impact residential customers, not commercial customers.

The city put out a survey to residents to gauge feedback on the options before deciding on any changes in March. If changes were adopted, a rollout would begin in June according to the city’s website.

The four options are:

With this option, the city would eliminate curbside pickup and open two satellite drop-off recycling centers. Customers would pay an additional $1.33 a month for increased landfill costs.

Option two would only eliminate curbside glass recycling. The city would provide satellite glass boxes or recycling stations. Customers would pay a $2.40 monthly recycle surcharge with this option.

This option would cost customers a $3 monthly recycling surcharge. The city would remove “problem” from their commingle recycle list.

The city notes on their site that, “option 1 and 2 may require households to increase their garbage container size depending on the amount of waste produced. This will result in higher monthly garbage bills.”

A video produced by the city urges residents to be more stringent when recycling. Telling customers, “when in doubt, throw it out.” 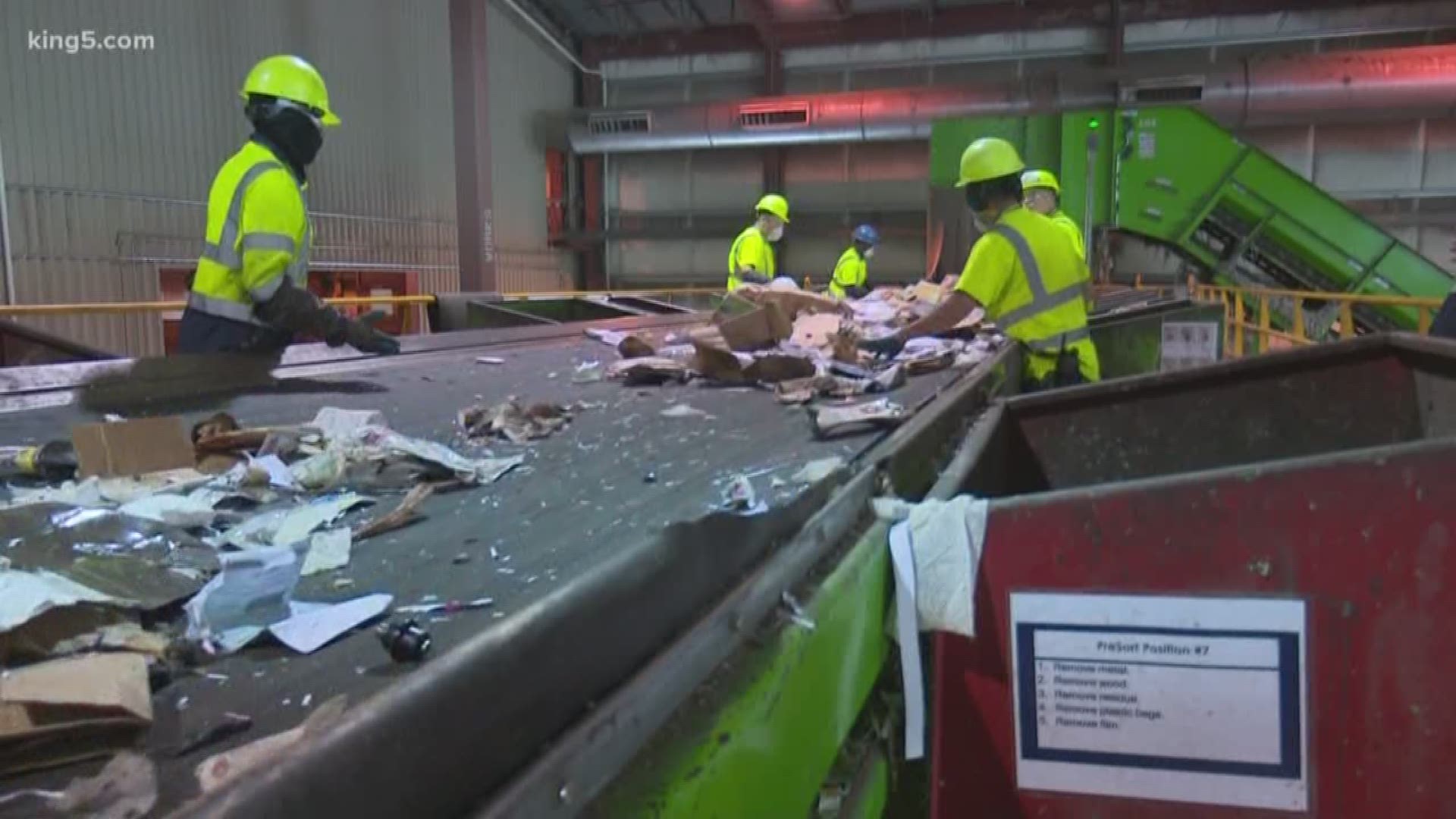