Tacoma is pushing new regulations aimed to crack down on illegal street racing, with punishment that could carry fines and weeks in jail. 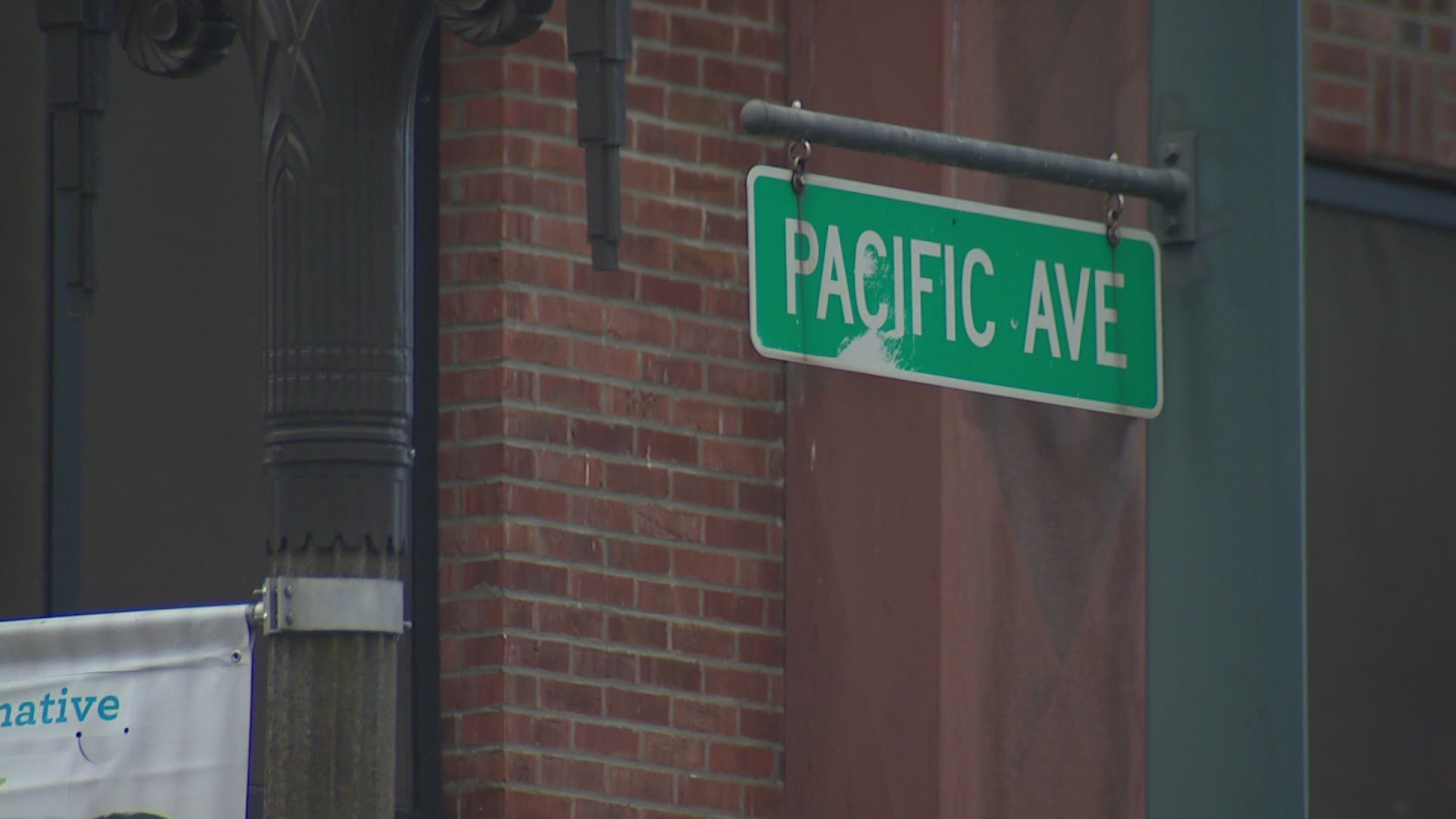 TACOMA, Wash. — The Tacoma City Council is working on a new law to crack down on street racing that prohibits an “exhibition of speed,” including actions like rapid acceleration and drifting.

The new ordinance would work in conjunction with similar laws and ordinances being implanted in surrounding cities, like Puyallup and Gig Harbor, to create a coordinated response and prevent a situation where a group will just move from one area to another to continue racing, as has happened in the past.

Calls have grown louder to address illegal street racing after the infamous incident on Jan. 27, where police were called to an illegal street racing event with over 100 people and multiple vehicles blocking the intersection of 9th Street and Pacific Avenue, where an officer ran over a person in the crowd.

While that incident is under investigation, authorities are working to address the issue of illegal street racing.

Cities have tried different approaches to deal with street racing and its collateral damage, such as blocked roads, injuries and even fatalities, and tire marks embedded into streets.

“We have a number of residential apartments along the Pacific Avenue corridor…when those cars race through there, the parked cars with alarms triggers those alarms, so you have this cacophony of chaos of the crowds, of the cars, of the motors, and the car alarms going off incessantly,” said Hunter. “People will go down and turn their car alarms off, and we know that Tacoma is the car prowl capital of the state, so now we have cars that don’t have their protection on, that are now more vulnerable. So the ripple effect from this is far-reaching.”

There’s also the harm attendees suffer during these events, and are left to fend for themselves.

“When they have people showing up to spectate, and those people get hurt, none of those organizers are helping to pay their medical bills, they’re not sitting by their hospital bed while they’re trying to recover,” said Sgt. Darren Moss Jr. of the Pierce County Sheriff's Department. “If your car is damaged, the person organizing the show doesn’t have the insurance to cover those kinds of incidents. It’s just really not a smart idea.”

But as the city tries to find ways to keep Tacoma’s streets safe, Hunter said she’s also willing to work with those who enjoy these activities, and hopes that a middle ground can be found.

“Work with us, and let’s create a venue where you can actually do this type of thing, where it’s sanctioned and safe and be legal and it’s a win for everyone,” Hunter said.