Small businesses on Pacific Ave. were broken into Monday night after marchers peacefully protested earlier in the day. 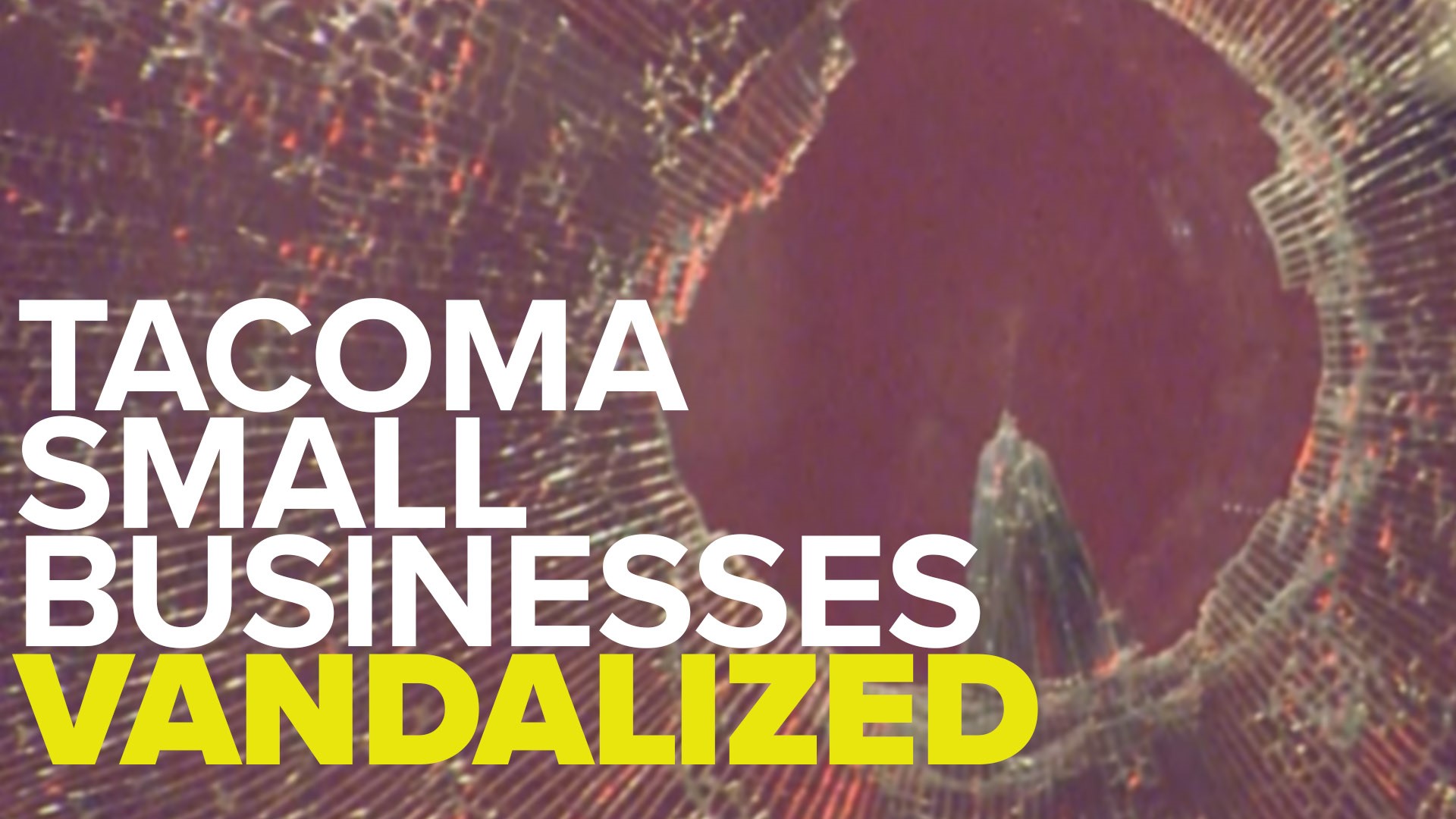 “It’s part of a larger movement, and we’re in a very powerful democracy, and this is part of the way people express themselves in a democracy,” said Russell Brinton, who owns the restaurant. “It’s painful in a personal sense, but in a political sense, it’s part of living in America.”

A group of people smashed windows as a protest over the death of George Floyd was coming to a close, according to Tacoma police. Then vandals ran across the street where they broke into and looted two more businesses.

Two suspects were arrested, and police are looking for others.

Credit: KING
Bubbles, a bubble tea shop, in Tacoma was looted by vandals on June 2, 2020.

Before the vandalism took place, hundreds of protesters rallied in Wright Park and demonstrated peacefully for Floyd, a black man who died in Minneapolis police custody. That protest was organized by a high school student whose parents say she just wanted to do something.

Marchers made it onto Interstate 705, forcing police to briefly shut it down. The roadway has reopened.

Protesters said they don't want to see more destruction, but they also empathize with those who have reached a tipping point. 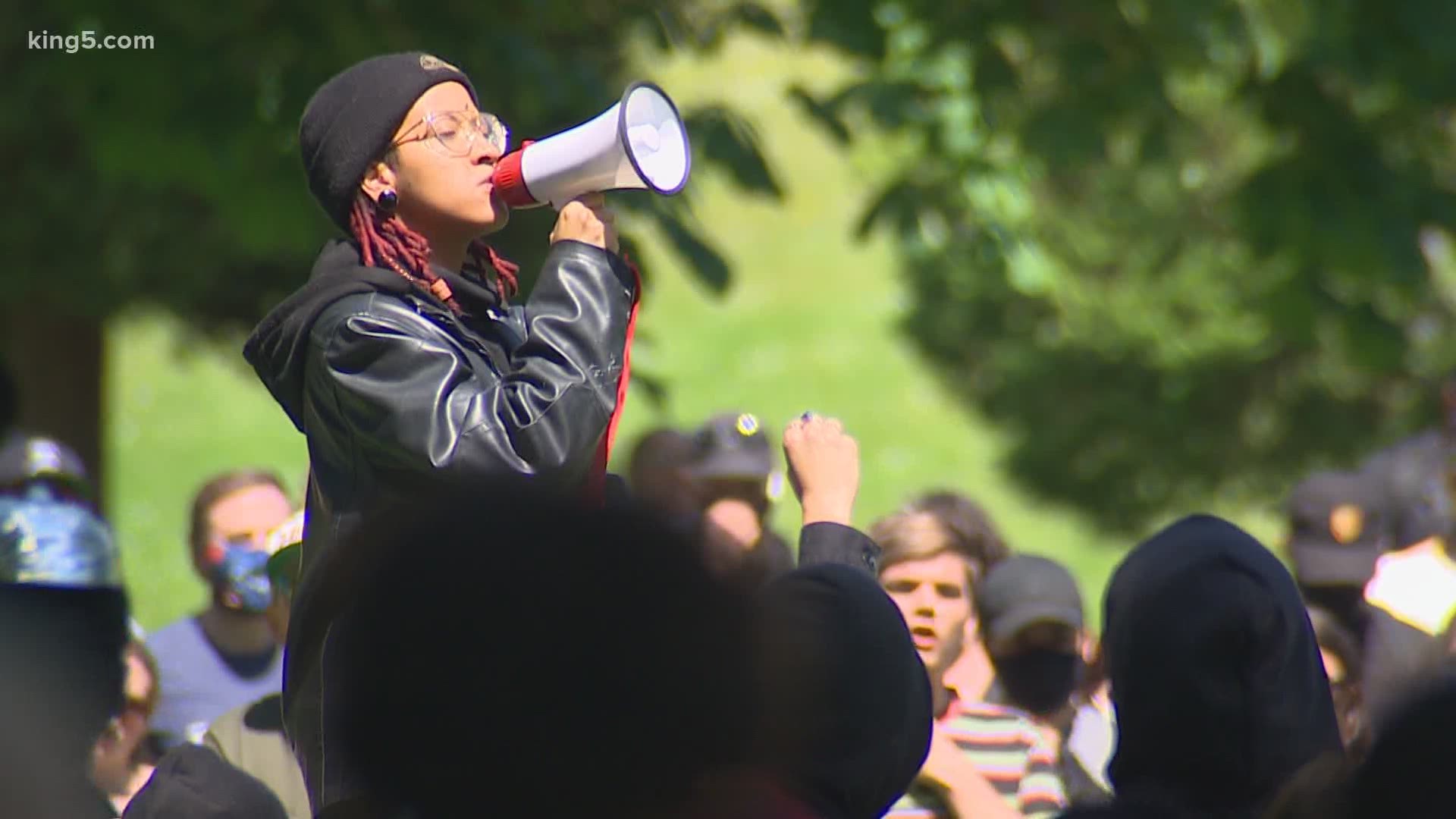