Gary Hartman was charged with Murder in the First Degree in the death of Michella Welch, who was raped and murdered in 1986. 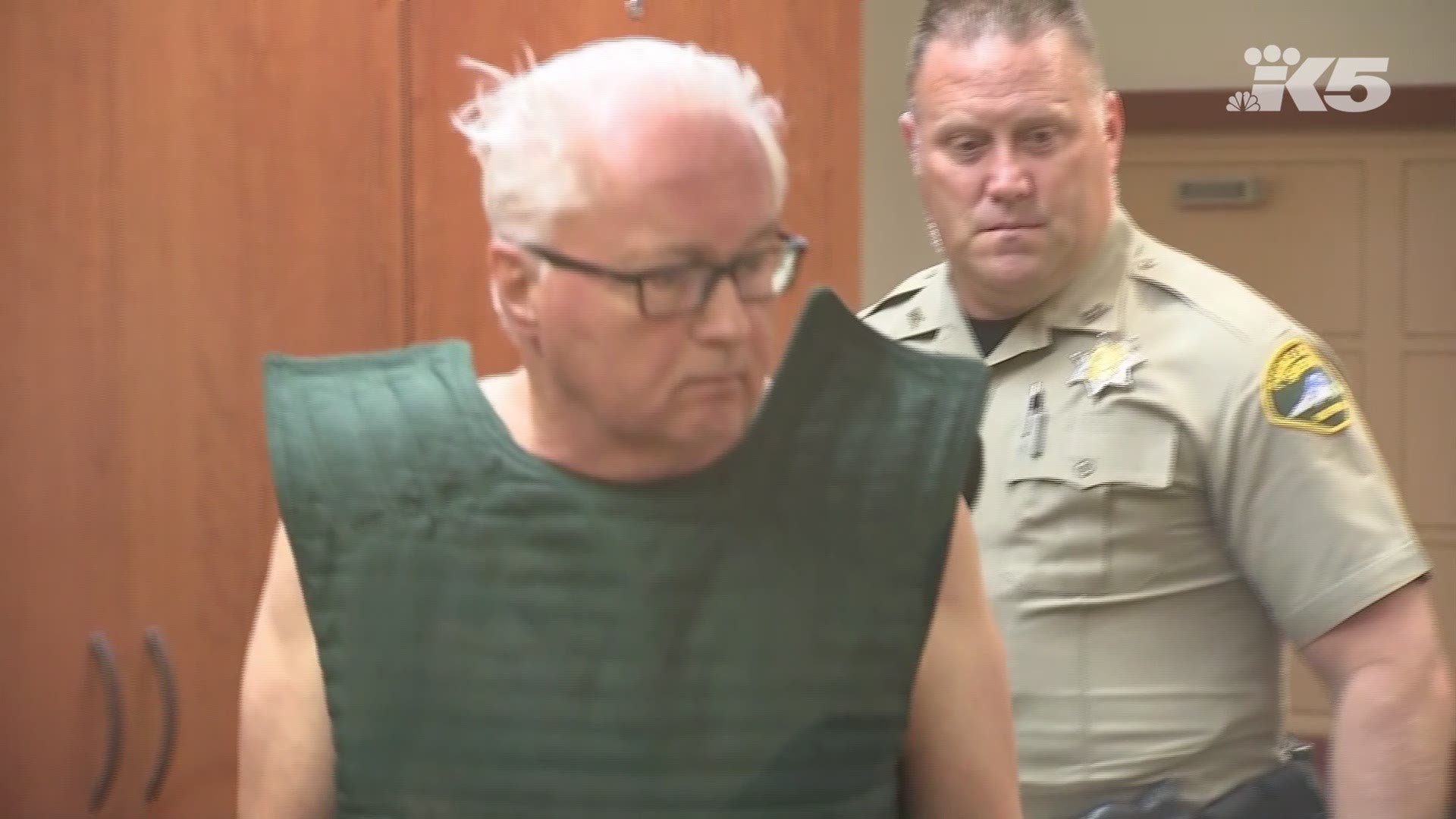 The suspect in the 1986 murder of a 12-year-old girl in Tacoma was officially charged with her murder Friday.

Welch was at Puget Park in North Tacoma with her two younger sisters when she rode her bike home to pick up sandwiches. When Welch got back to the park, police believe she may have gone looking for her sisters, who had left to use the restroom at a nearby business.

Welch’s sisters went back to the park about 1 p.m. and found Welch’s bike and lunch on the table, but Welch was missing. Her body was found later that night in a nearby gulch. She had been raped and murdered.

According to court documents, DNA was taken from the crime scene and placed into evidence. In 2006, a DNA profile was developed, but a search of the state and national data bases came up empty.

Then in May 2018, investigators used genetic genealogy to narrow their search. They were able to create a family tree and identified two brothers who shared enough similar DNA. Both of the brothers were of the age that made them capable of committing the crime and both lived in Tacoma in 1986. Scientists recommended collecting abandoned DNA from the two brothers to determined if either of them matched the DNA from the crime scene. Gary Hartman was one of those brothers.

In early June, Tacoma police began surveillance on Hartman. Detectives followed him to a restaurant where he had breakfast with a co-worker. They collected a paper napkin Hartman used to wipe his mouth. That napkin was submitted to the WSP crime lab, which determined Hartman matched the DNA collected from the crime scene. 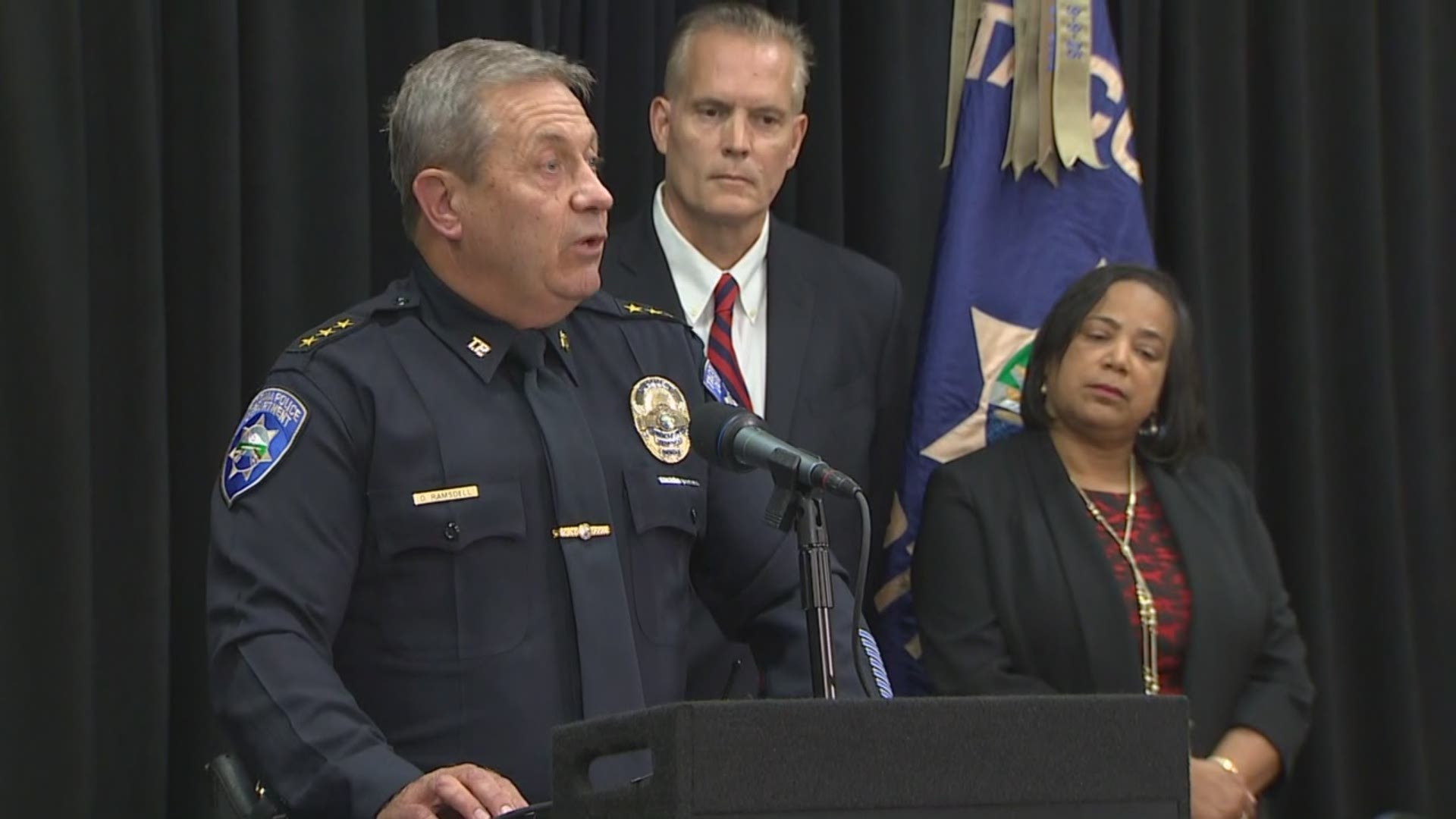 Police arrested Hartman at a traffic stop and took him into custody without incident. He is being held at the Pierce County Jail, where he is awaiting arraignment. Police are in the process of serving search warrants for Hartman's residence and workplace.

She says she was paranoid for years over her daughter’s murder and has never heard of Hartman before this week. She credited detectives, the cold case task force, and the media for keeping the heat on the case. 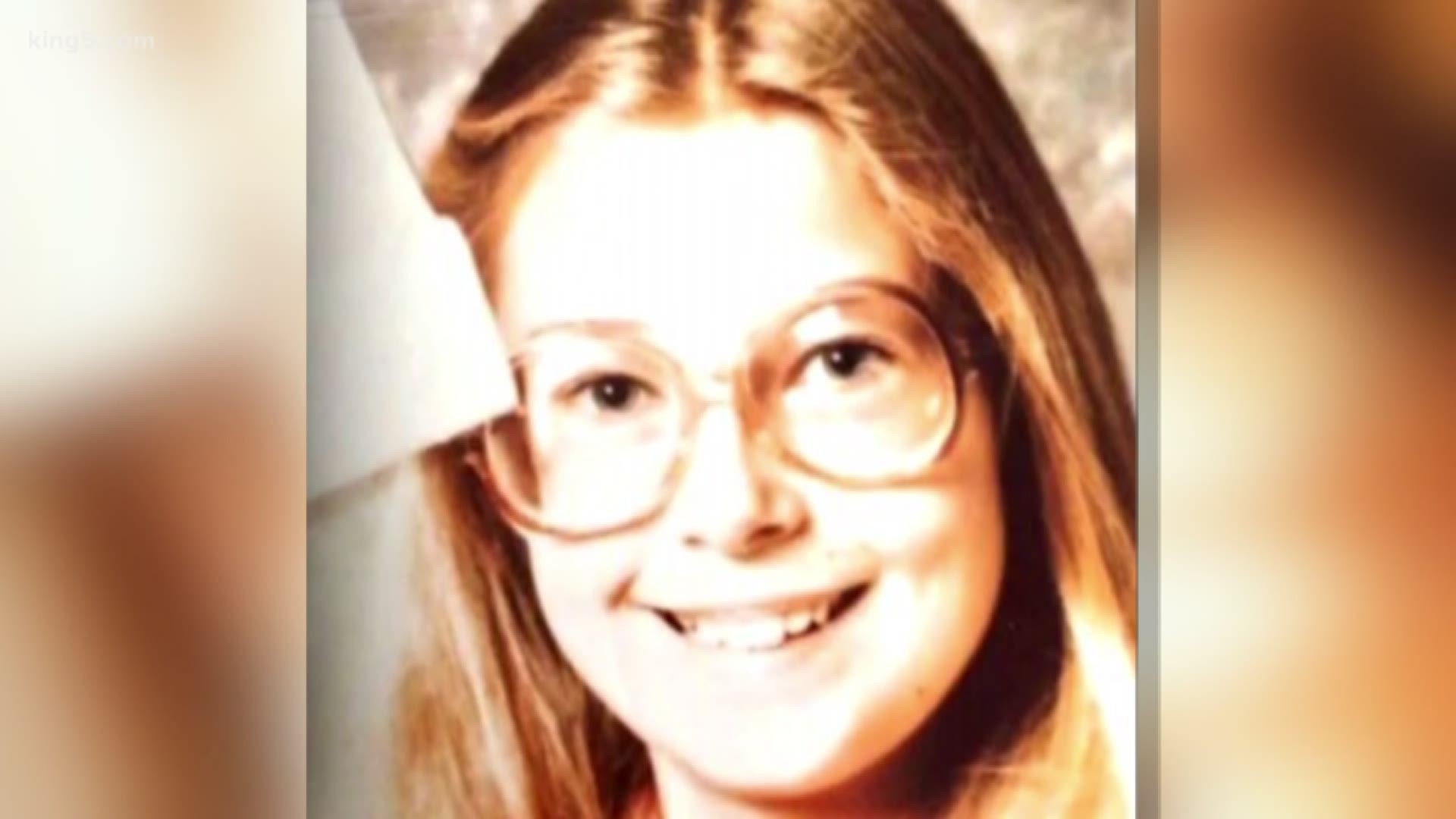 Police say Hartman lived in the same area where Welch had lived.

“I am really impressed by the detectives who found these people and their doggedness to find it. They hadn’t forgotten. That really says a lot, it makes us all feel a little better about justice and what is happening,” said Barbara Pinckney, who lives in the neighborhood where the crime happened.

Pinckney, then Barbara Garrett, remembers the sounds outside of her home on the north end of Tacoma in March 1986.

“All of a sudden there were all kind of helicopters, news helicopters we knew something had happened,” said Pinckney, who lived just up the street from Puget Park.

Four and a half months after Welch was murdered, another Tacoma girl – Jennifer Bastian – was found raped and strangled in Tacoma’s Point Defiance Park.

That case also went unsolved for over three decades until last month when Robert Washburn was charged for Bastian’s murder. Washburn had initially been a suspect in the Welch case because he told police he had been at the park when Welch’s body was found.

The two cases had similarities: Both girls were blonde, just entering puberty, and had ridden their bikes to a park.

However, police now believe the two cases are unrelated and any similarities are coincidental.