WalletHub.com put Tacoma at 173rd out of 183 cities in the United States. 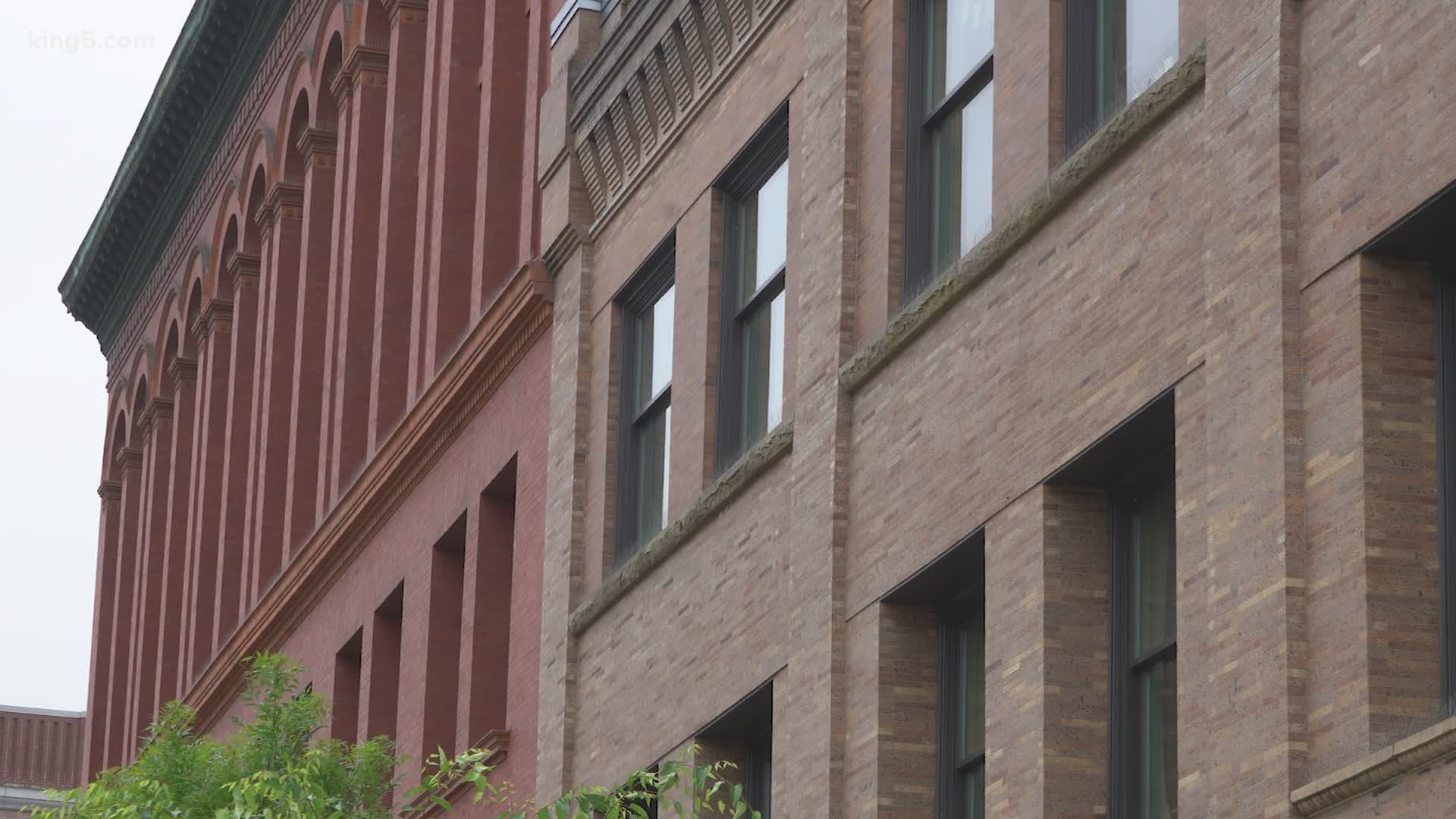 TACOMA, Wash. — This year, Tacoma was named as one of the hottest real estate markets in the country. However, one report says it's not a favorable environment for renters.

In a recent WalletHub report, Tacoma was ranked 173rd out of 183 US cities when it comes to being best for renters. That puts Tacoma in the bottom ten. Seattle also wasn't highly ranked, coming in at 142nd.

The report focused on two main factors: the city's rental market and quality of life.

According to RentCafe, the average rent in Tacoma is $1,362 for the average apartment size of 834 square feet.

Amy Lowry is a real estate agent with Windemere Properties, she also owns rental properties herself. She says finding a place in Tacoma is a big challenge for renters

"It's a very strong market if you own a rental property and I get a lot of calls from people that are looking for a place to rent, and they just can't seem to find anything," she said.

According to Lowry, it's not only people who work in Seattle and are looking to move to Tacoma, but rental properties are hard to come by because there's a lot of local industries where workers don't necessarily know if they'll stay for a while, such as healthcare and the military.

"We have people that transition in and out, oftentimes they come and they don't know how long they're going to be here. So they'll choose to rent versus buy."

We reached out to the Tacoma mayor's office to see what the city thinks of this ranking.

Spokesperson Maria Lee says that the city recognizes the scale of the crisis that is a lack of housing, specifically affordable housing.

Lee says that the city has developed an Affordable Housing Action Strategy to help address the problem.

The city also has also put in place different programs to help both landlords and renters during the COVID-19 pandemic. Lee says Tacoma used $1.2 million from the Housing Trust Fund to start a rental assistance program for people affected by COVID-19. The city also gave landlords a one-time payment of up to $1,000.

Donations to the rental assistance program are being accepted through an online portal.

In Tacoma, homes don't stay on the market very long and apartments don't stay vacant either. That can be chalked up to supply and demand. However, in the age of the pandemic, if you are looking to call Tacoma home, Lowry says now might be the time to buy, not rent.

"If people are looking to lay down roots in this area that they really should look into both options because their interest rates are so incredibly low right now, that a lot of times you can purchase a home for equal or less than what you would pay for the same equal property in rent."