The latest numbers from the Health Department show the 14-day case rate per 100,000 in Pierce County is 356.3, putting the county in Phase 1 territory. 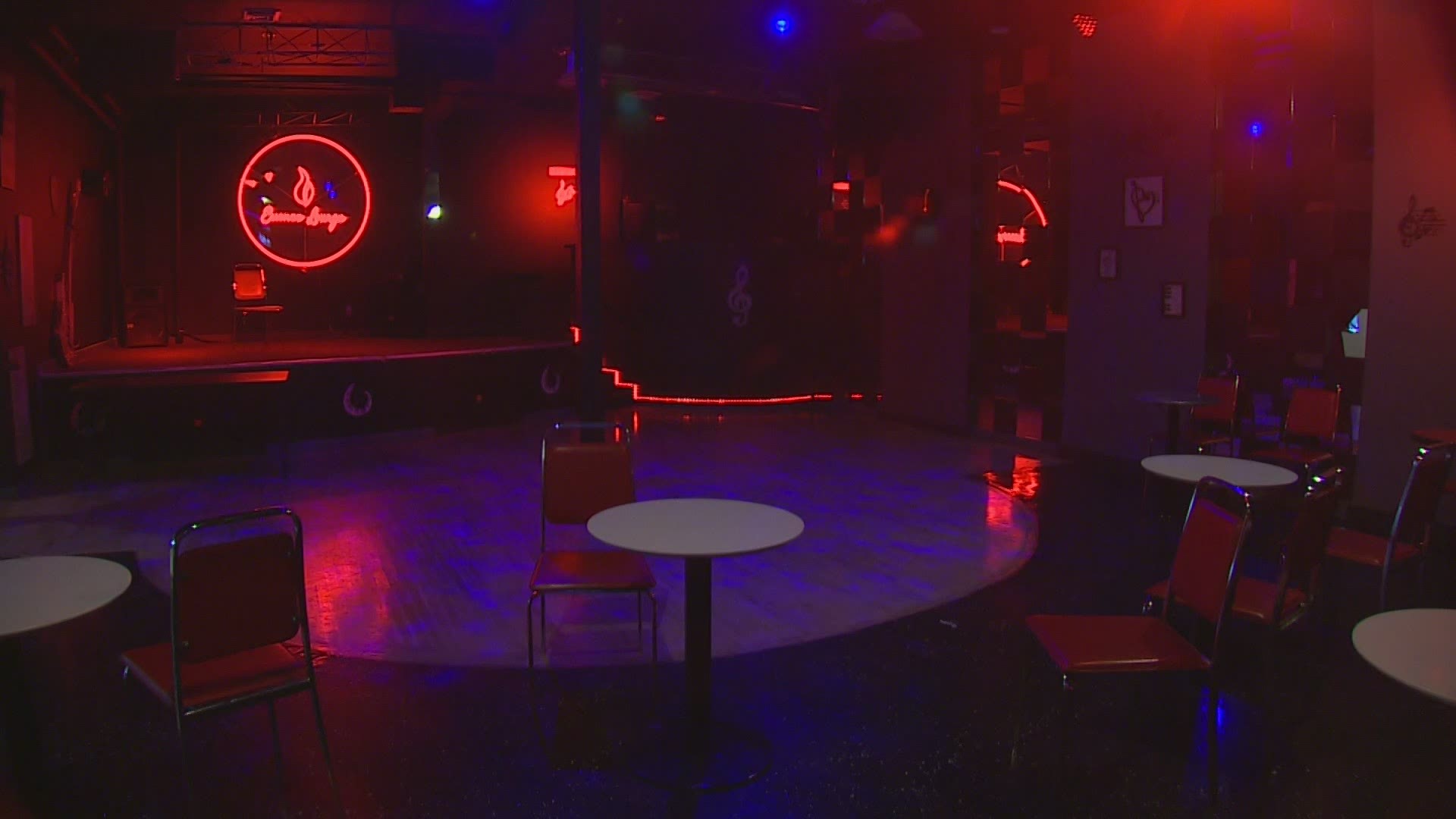 TACOMA, Wash. — Gov. Jay Inslee announced on Thursday that all of Washington will be able to stay in or move to Phase 3 of the state’s "Healthy Washington" reopening plan next Tuesday.

Businesses in Pierce County that have been in a state of survival mode for the past year were excited to finally get the green light to expand their operations.

“I’ll be honest with you, I’ve been thinking more about survival for so long, I have to shift gears, because now, besides surviving, it’s now prospering and being prosperous,” said Gloria Martin, owner of Southern Kitchen.

Local owners are also realizing that getting people to come back to work may not be that easy.

“Some of our employees went into unemployment and things like that, and so for them, it was like being on unemployment, I’m going to be making more than what you’re going to be paying me,” said Natural Allah, co-owner of Essence Lounge. “So it’s a matter of trying to entice them to come back for the skills they already had when they worked here, as opposed to hiring new people and trying to go through the whole training process all over again and vetting people.”

But Pierce County’s COVID-19 case rates are still a cause for concern.

The latest numbers from the Health Department show the 14-day case rate per 100,000 people in Pierce County is 356.3, putting the county in Phase 1 territory.

But that may take some time, because some residents still have questions about the vaccine, saying some issues go deeper than COVID-19.

“I’ve had some customers that were a little bit skeptical about getting the vaccine, and there were a lot of ads coming out trying to get our community to not be afraid of the vaccine, and I hope that works so the fear will go away,” Martin said.

The Health Department said they plan on fighting that hesitancy and skepticism with information. They want to make sure people understand how the vaccine works, and its role in keeping the community safe.

The Tacoma-Pierce County Health Department is encouraging anyone with questions to reach out to them.