None of the adopted dogs were involved in the dog-fighting sting. They are currently being held at the shelter until the incident is resolved. 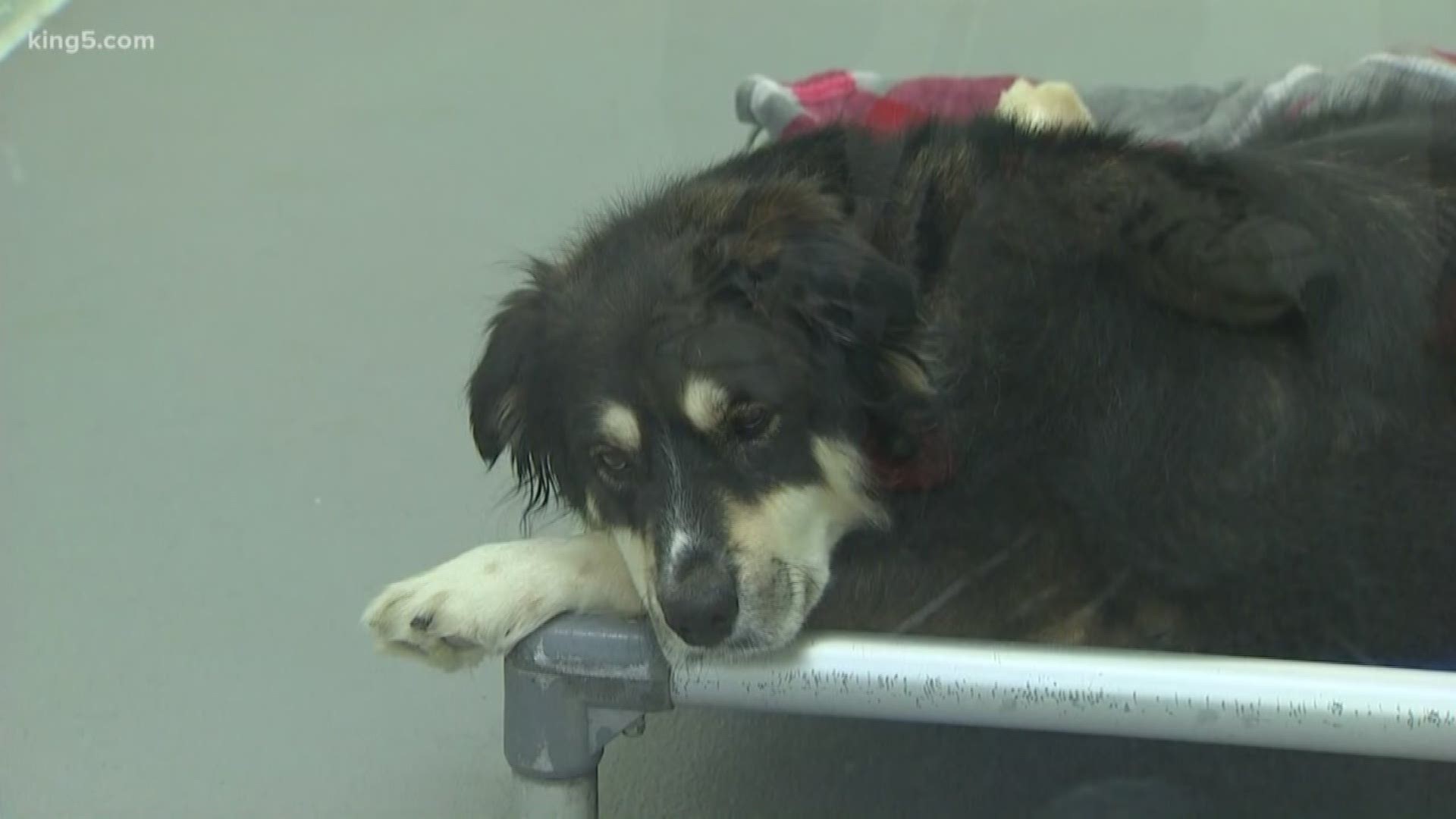 Tacoma Humane Society says nine dogs have been adopted from their shelter after being at capacity in the wake of acquiring 37 animals involved in a suspected dog-fighting ring.

Earlier this week, KING 5 reported on the need for adopters to help free up kennels in the shelter, which does not turn away or euthanize animals for space.

“We have now over 140 dogs in the whole shelter,” said Humane Society CEO Stuart Earley. “So we really need people’s help. If they can come and adopt a dog, that would be fantastic.”

None of the dogs adopted were involved in the dog-fighting sting. They are currently being held at the shelter until the incident is resolved.

A Tacoma man was arrested on suspicion of animal cruelty and neglect in December. Almost 50 dogs were seized from the home of Elmer Givens, Jr., 37 of which are now at the Humane Society receiving care.

Givens appeared in Pierce County Superior Court on Thursday to petition a judge to give his animals back but has not yet been charged.

Authorities said many of the dogs were malnourished and lying in their own filth inside of a garage with no light or ventilation. Deputies said some of the dogs were wounded, and there was evidence of dog fighting, including syringes and medication.

When asked, Givens refused to directly acknowledge to KING 5 reporters if he had been involved with dog fighting.

While space has freed in the Tacoma Humane Society, you can still help.

The Tacoma Humane Society is running a campaign called “Be Their Hero,” which offers a $25 discount on adoptions through the month of January.