There were people inside the building when the fire started, but they managed to escape. Pierce County arson detectives have joined the investigation. 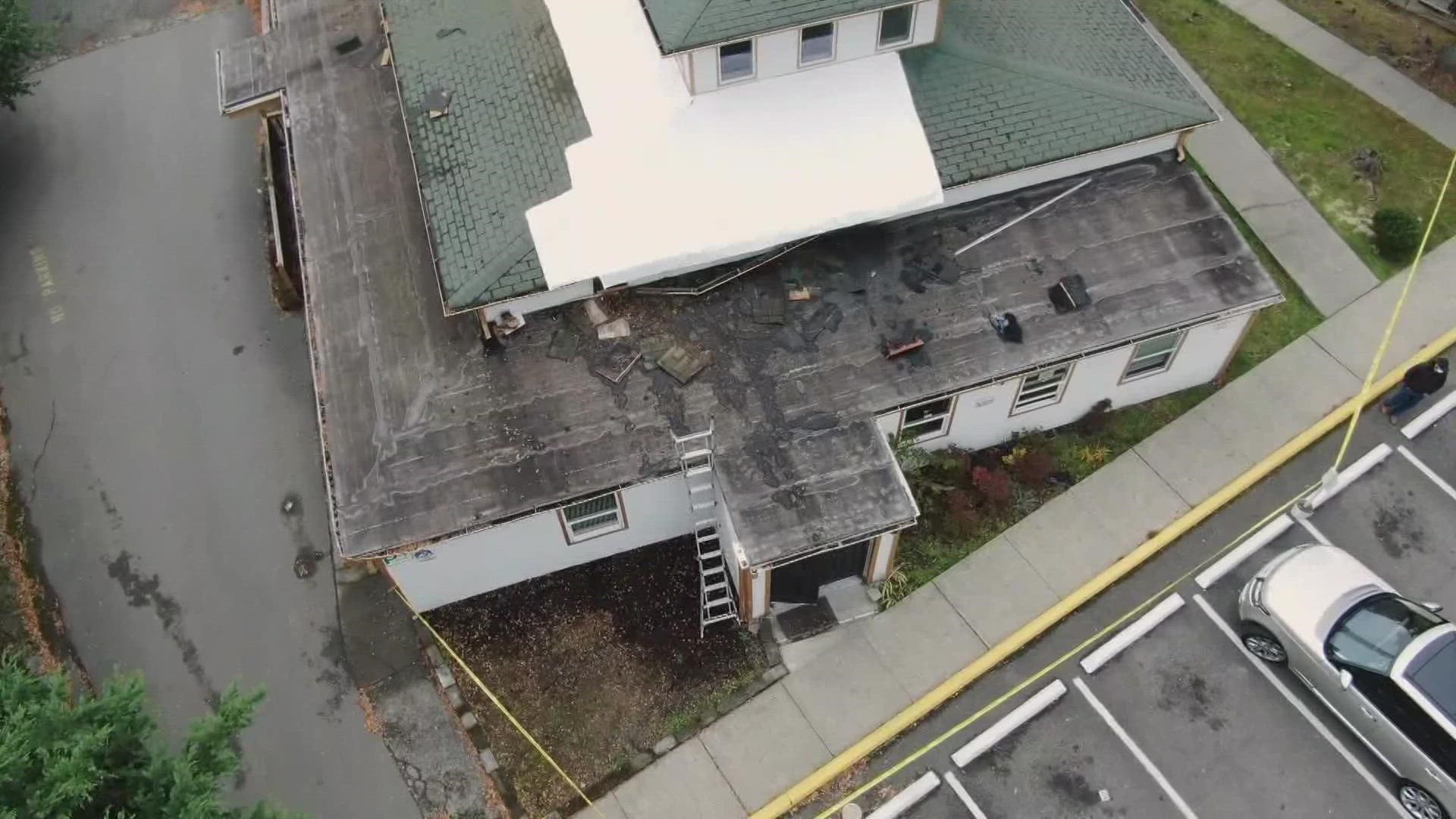 West Pierce Fire and Rescue responded just after 8 p.m. to the center, located on the 2000 block of Bridgeport Way in University Place, and found fire coming from the roof and attic area of the building.

Crews said they were able to put the fire out quickly, but there was still fire, smoke and water damage to the interior and exterior of the building.

"I felt it was my home. I felt that my house was burning – the first thing I asked was 'is everybody safe?'" said Mohammad Mousa, with the Islamic Center.

The investigation was handed over to the Pierce County Fire Marshal’s Office, which will be able to determine the extent of the damage as well as try to figure out what caused the fire.

Crews are on scene of a fire at the Islamic Center of Tacoma at 2010 Bridgeport Way W in @CityofUPWA. The fire is now out and there are no injuries. The cause is currently under investigation by the @PierceCo Fire Marshal's office. pic.twitter.com/3Ve5eYlGVZ

Sadik Ail, a member of the Islamic Center, said their house of worship being closed won't stop them from practicing their faith.

A fundraiser has been established to help repair the Islamic Center.

The PCSD said Tuesday morning that arson detectives are joining the investigation.

No further information was immediately available.

Drone aerials of fire damage that happened overnight at the Islamic Center of Tacoma. People were inside the mosque when the fire started, but no one was injured. Members believe they were targeted, and the ATF and Sheriff's Department are investigating it as arson. pic.twitter.com/iuA6DX51QP

Last night, at 8:10pm, @WestPierce Fire & University Place Police responded to a fire at the Islamic Center of Tacoma in 2000 block of Bridgeport Way

Building was occupied when fire started; everyone got out safely

Our detectives have initiated an arson investigation pic.twitter.com/BhNFKe64l7 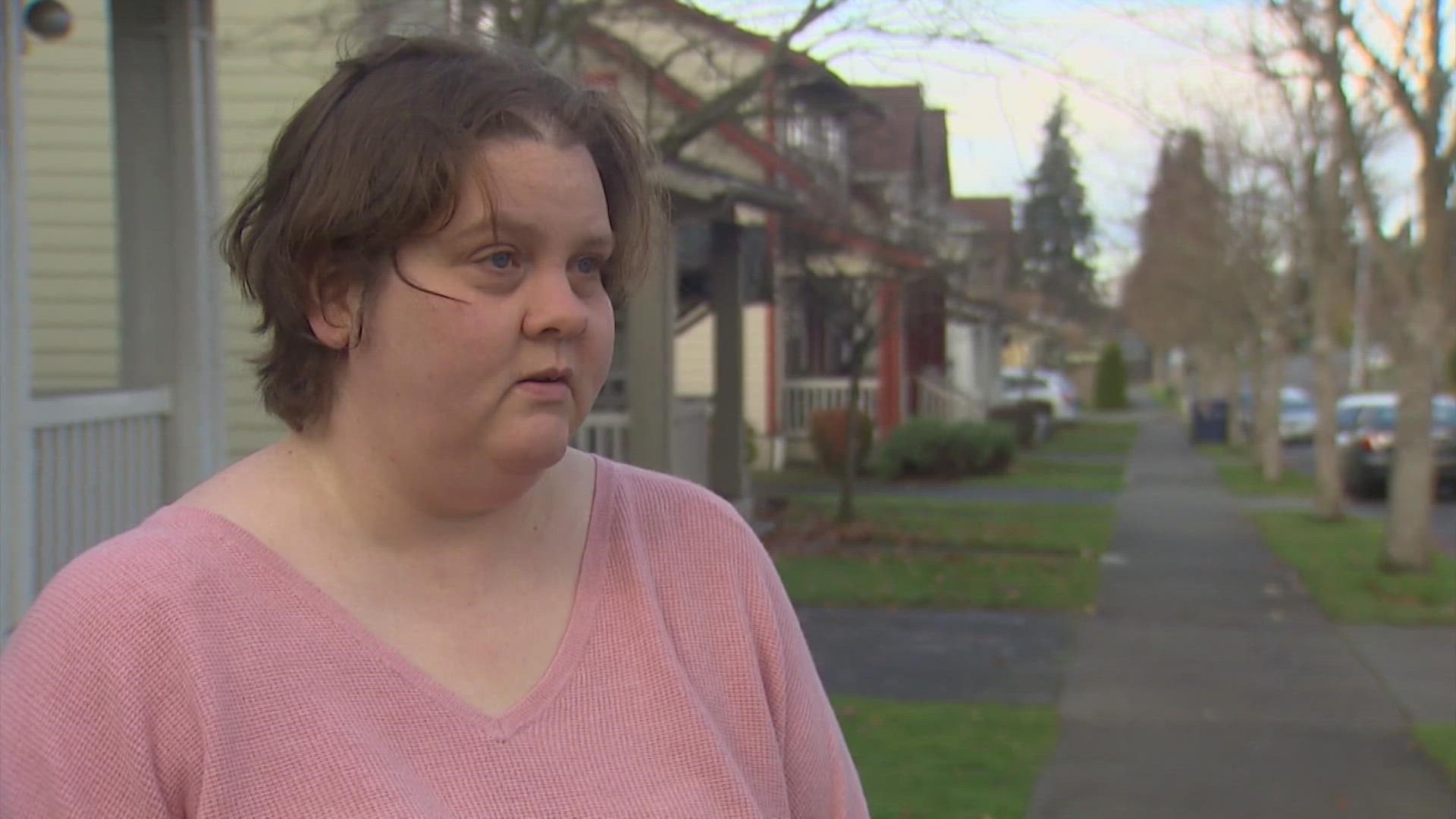 Mother: Suspect in fatal Tacoma hit and run left my son to die