Incumbent Victoria Woodards faced off against two challengers, Jamika Scott and Steve Haverly in the primary for Tacoma mayor. 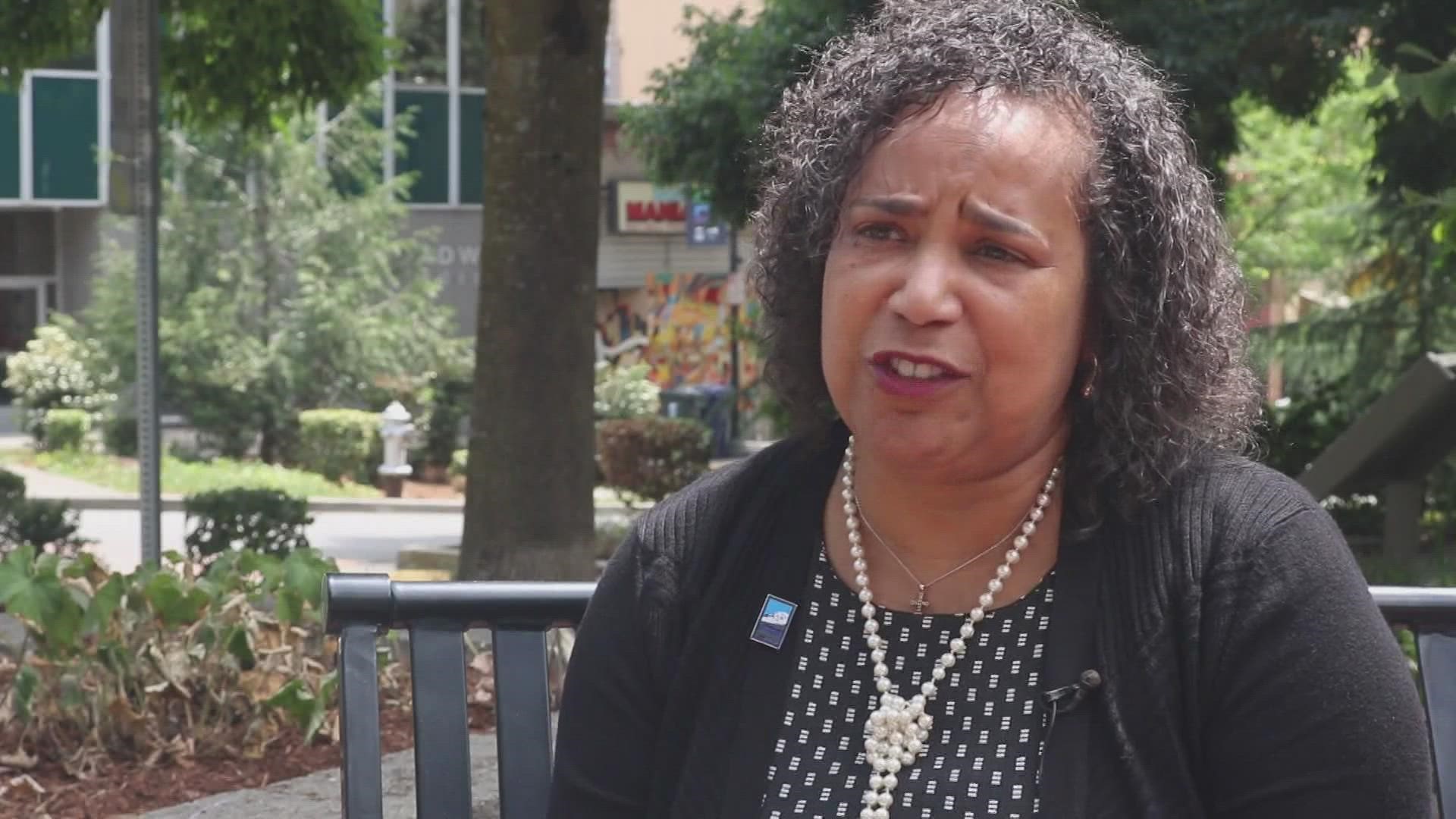 Woodards has 52% of the vote as of Friday afternoon

Steve Haverly is trailing with 32% of the vote, followed by Jamika Scott, with 16% of the vote.

Woodards, who has been mayor since 2018, has lived in the City of Tacoma for nearly her whole life.

In her re-election campaign, Woodards made a promise of re-building the community post-pandemic, offering safety and what she calls “fiscal prudence.”

As for her opponents, this campaign was some of their first ventures into the political world.

Jamika Scott, is not your typical political candidate.

From Hilltop, Scott ran for mayor in order to offer a “fresh perspective” to her hometown. The co-founder of Tacoma Action Collective, Scott believes in giving her community a voice, and wanted to use a Mayor platform in order to rally for mental health, create livable wages and “invest” in the city’s youth.

One of her top visions involves switching the Port of Tacoma to renewable energy sources instead of fossil fuels in order to create jobs and protect the environment.

Steve Haverly's background lies in construction, land management and TV-production, serving as the CEO of Triple ONE Productions. Although his primary campaign goals are unclear, in an interview with the South End Neighborhood Council, he expressed concern in creating more green space for members of the city,  monitoring the effects of the pandemic and keeping jobs in the city.