A $500,000 donation from the Jack and Angela Connelly Family Foundation seeks to help repair and reopen the historic Holy Rosary Catholic Church in Tacoma. 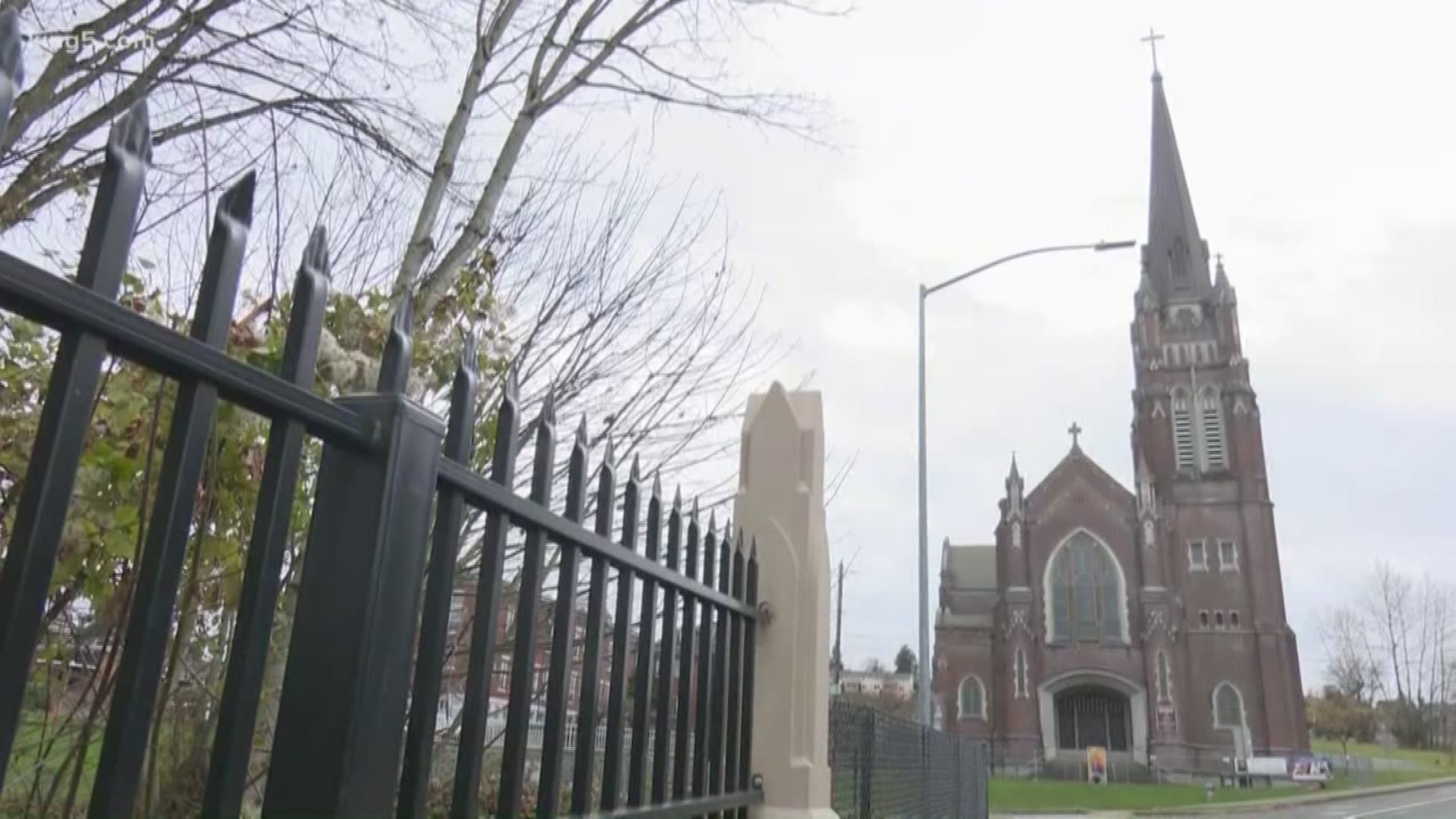 An effort to save the historic Holy Rosary Catholic Church in Tacoma from demolition received a big boost this week.

The independent nonprofit Save Tacoma’s Landmark Church announced Tuesday that the Jack and Angela Connelly Family Foundation pledged $1 million to save the 99-year-old church. Half of that pledge is a $500,000 donation, and the other half will be donated if the community participates in a giving challenge. The foundation will match all donations through August 31, 2020 up to an additional $500,000, according to a statement from the nonprofit.

On Tuesday, the group received a $5,000 donation from the International Union of Operating Engineers Local 612 in Tacoma.

The money would go towards repairing the church, which closed in October 2018 after a 5-foot-by-5-foot piece of ceiling plaster fell on the choir loft.

Helen McClenahan, a spokesperson for the Archdiocese of Seattle, told KING 5 in August that safety issues and the total cost of $18 million in repairs were the reason for the permanent closure.

According to the statement from Save Tacoma's Landmark Church, the Archdiocese estimated the costs would be $2 to $2.5 million to repair the church sufficiently to reopen its doors, an additional $7 million to prevent further damage and another $8 million to complete all delayed renovations.

The Landmark Church nonprofit says it's already raised $400,000 through recent fundraising efforts and the pledge from the Jack and Angela Connelly Family Foundation would nearly bring them to the first milestone of at least $2 million to get the church's doors open again.

"The challenge here is that Holy Rosary is not a 'normal' parish, an assumption that has been erroneously made in Seattle. It breaks my heart that the Archdiocese of Seattle is even considering this action,” said donor Jack Connelly. “Holy Rosary's parish and building has served its parishioners as well as the community, neighborhood, Christians and Tacoma residents of all faiths, for decades.”

RELATED: 'I'm standing with you': Tacoma mayor backs effort to save Holy Rosary church from demolition

The newly appointed Archbishop of Seattle, Paul Etienne, said in October he would meet with parish leaders to discuss opposition for the demolition decree, which was issued by his predecessor J. Peter Sartan.

The Landmark Church nonprofit says they've also requested a meeting with Etienne to talk about their funding efforts and ways they can help the church into the future.

There's been no word from the Archbishop on when he will make a decision.

The Holy Rosary Catholic Church was designated as a historic site in 1975. 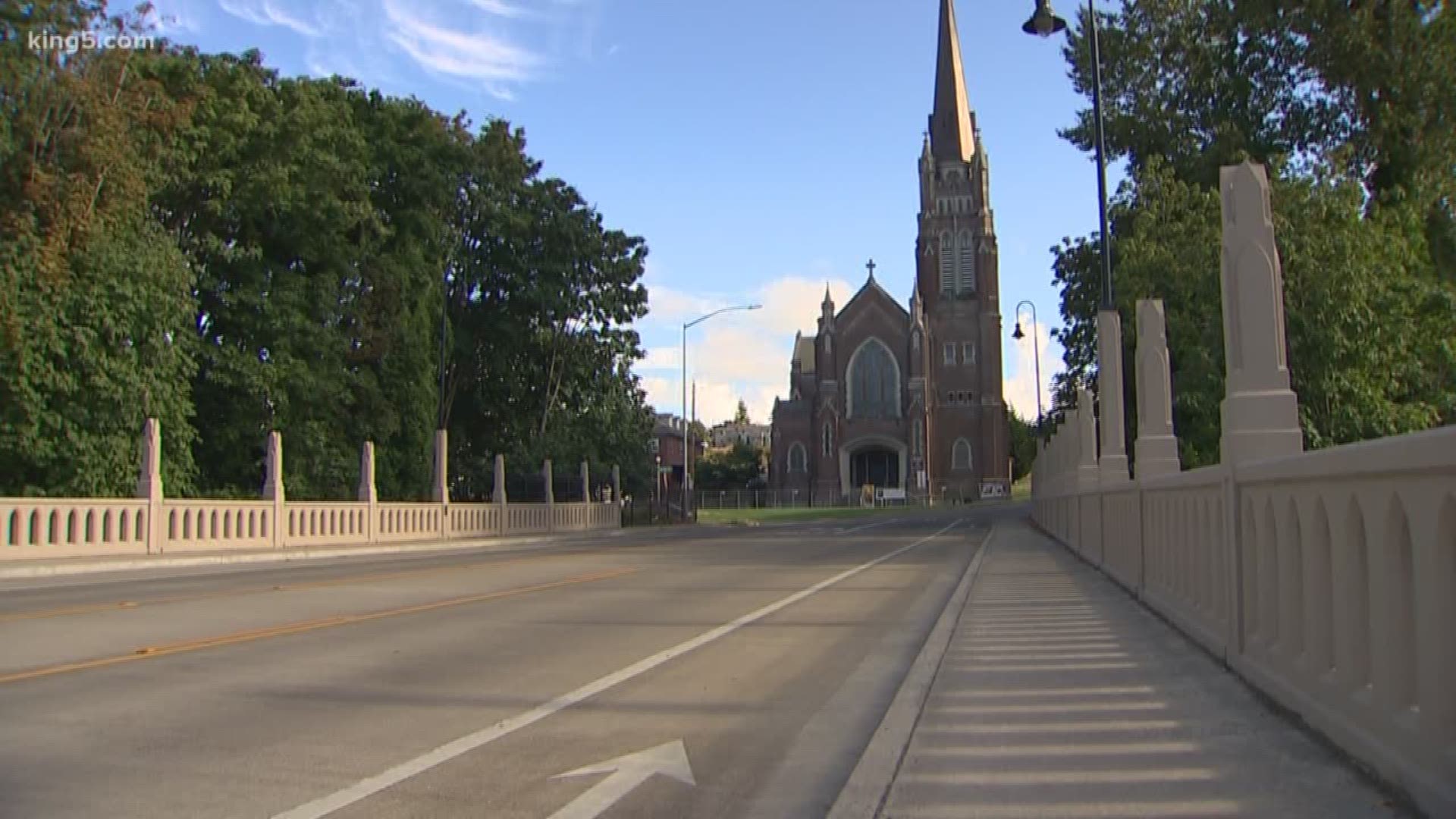