The death of Manuel Ellis in Tacoma police custody was ruled a homicide. 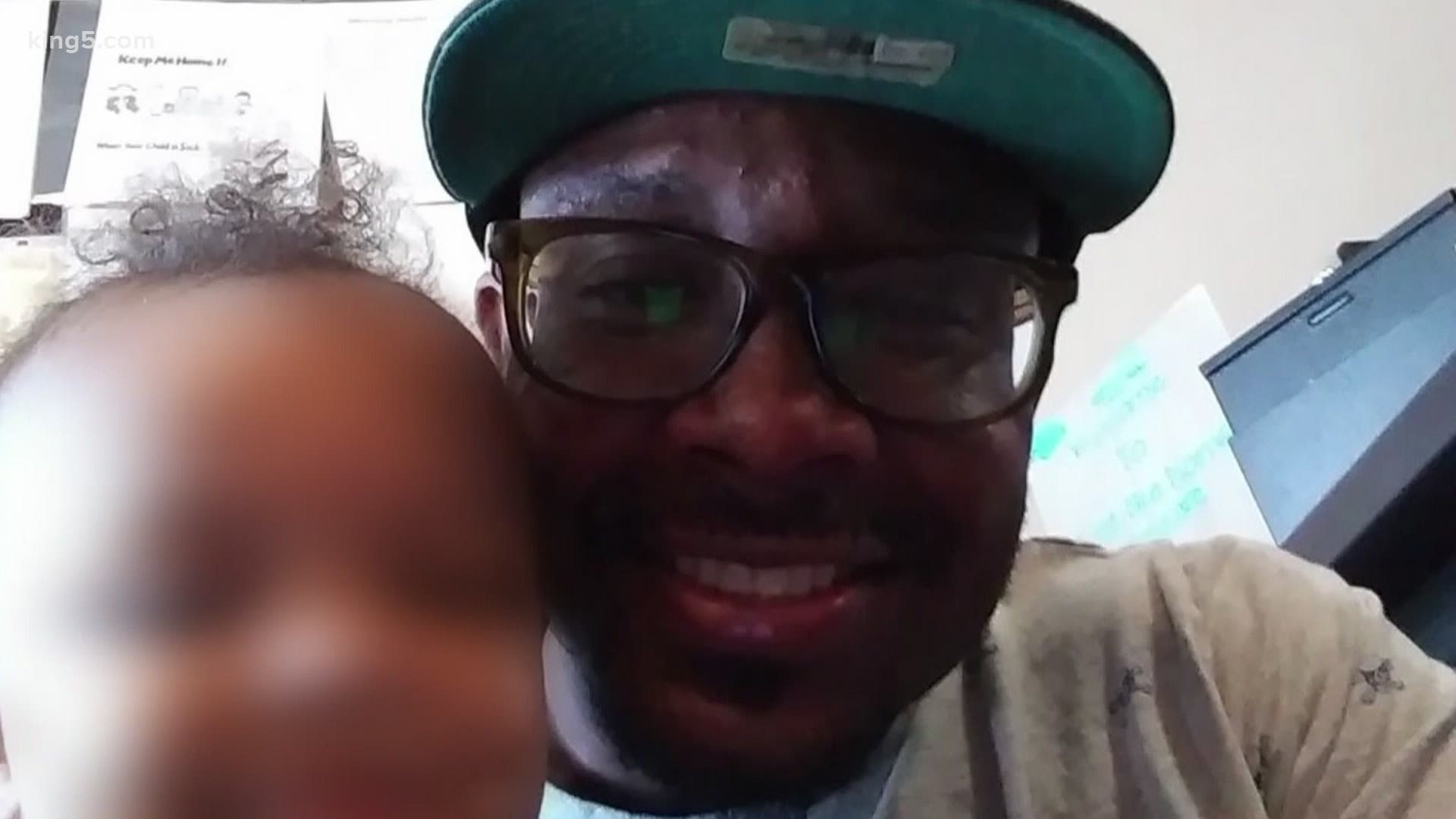 The county prosecutor, Inslee said, should not review the current investigation into the death of the 33-year-old man while in Tacoma police custody in March, or make charging decisions and there must be an investigation done independently of Pierce County law enforcement.

“I came to this conclusion in consultation with Attorney General Bob Ferguson after the county prosecutor informed the state late yesterday that the Pierce County Sheriff’s department had officers at the scene when Mr. Ellis was detained and died," Inslee said. "In light of this new information, the county prosecutor believes that she has an irreconcilable conflict that would preclude her office from handling this case."

It was not immediately clear which agency would take over the investigation because a Washington State Patrol trooper also was briefly at the scene.

“Separately, we were informed that a Washington State Patrol trooper responded to a call for assistance and was at the scene briefly while Mr. Ellis was in custody and still alive," Inslee continued. "The patrol is obtaining details from that trooper."

State officials are working to determine who will conduct the investigation and who will make charging decisions.

”I want to offer my apologies to Mr. Ellis’ family who now will have to wait longer for the fair and thorough investigation this case demands and which they deserve," Inslee said.

Manuel Ellis died on March 3 in handcuffs while being restrained by Tacoma police.

Police say two Tacoma police officers asked Ellis if he needed help and when the officer stepped out of the car to talk, Ellis allegedly assaulted the officer, leading to the restraint.

The Pierce County Medical Examiner found that Ellis' death was a homicide and that the cause of death was a lack of oxygen due to being restrained.

Ellis family attorney James Bible said he and the family were glad the state would be investigating. He and family supporters had been calling for the case to be examined by an agency outside of Pierce County.

"I think that it makes sense," Bible said. "Anytime we're in a space where there is a death caused by officers that the prosecutor's office actually relies on, on a daily basis, for there to be a recusal and for the state to actually step in."

Tacoma Mayor Victoria Woodards said she was happy to hear the news.

"I'm glad that the state's going to take over and we're going to get a fair and impartial and independent investigation," said Woodards.

Last week the mayor called for the officers involved in the incident to be fired and criminally charged. She continues to believe that should be the case.

"I was clear based on what I have, a coroner's report that says it was homicide," said Woodards.

Ellis' family demanded an independent investigation on Tuesday, saying the Pierce County Sheriff's Office has "too many conflicting interests" in the case.

" A full and independent investigation into this homicide still remains our paramount goal, and I am deeply troubled that the Ellis family will now endure additional delays while we all await a thorough accounting of the facts. We strongly concur with the Governor and Pierce County Prosecuting Attorney that this new information mandates that an independent agency other than the Pierce County Sheriff’s Department conduct a new investigation of the entire event. We were encouraged to see Governor Jay Inslee’s swift call for an independent investigation and prosecutorial review.

"We continue to demand an impartial, just and timely process. And we will continue to strongly advocate for this outcome with the Governor’s Office.” 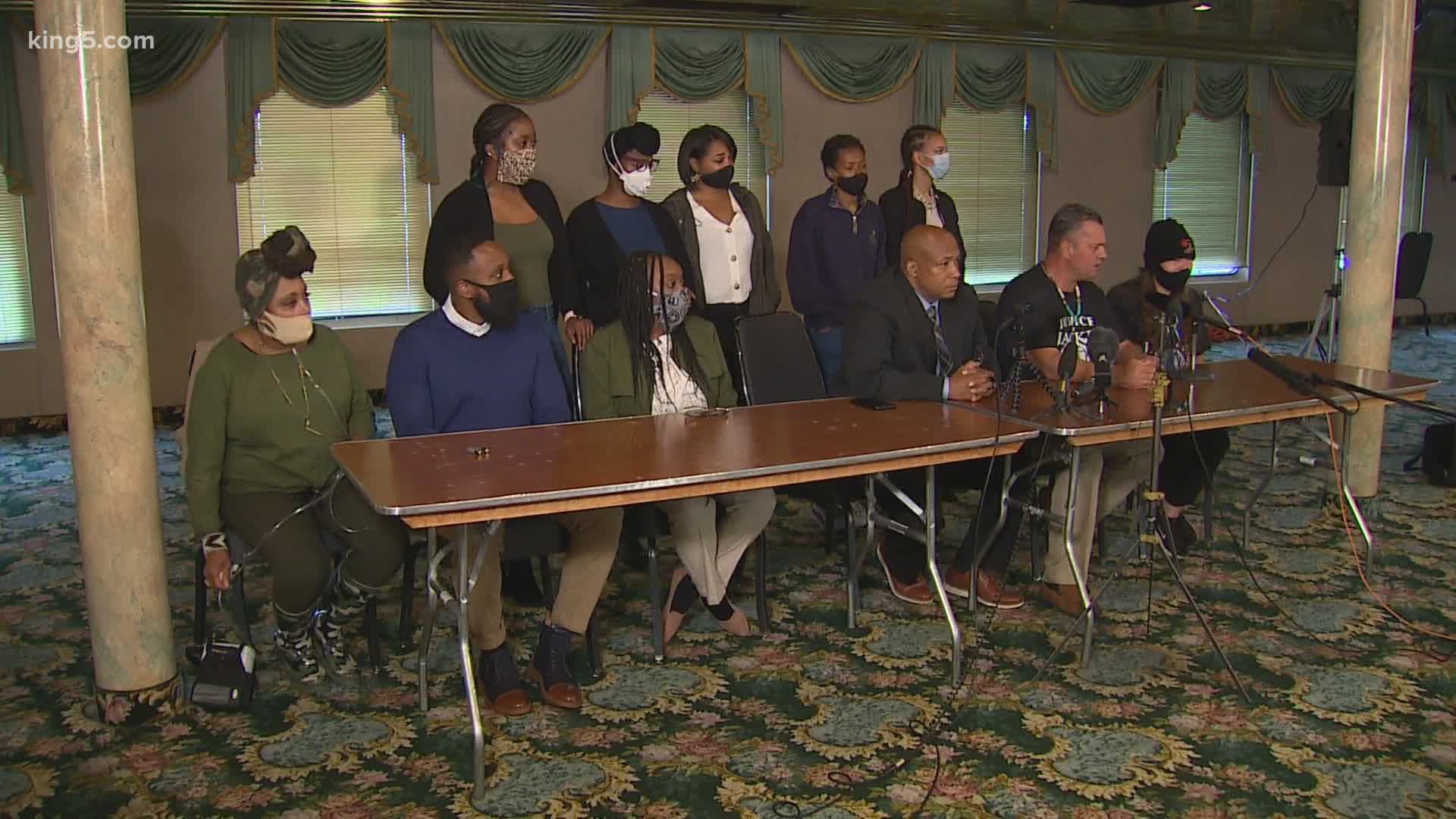