Moran will lead the investigation into Pierce County Sheriff Ed Troyer, who called 911 dispatch about a Black newspaper carrier in his neighborhood. 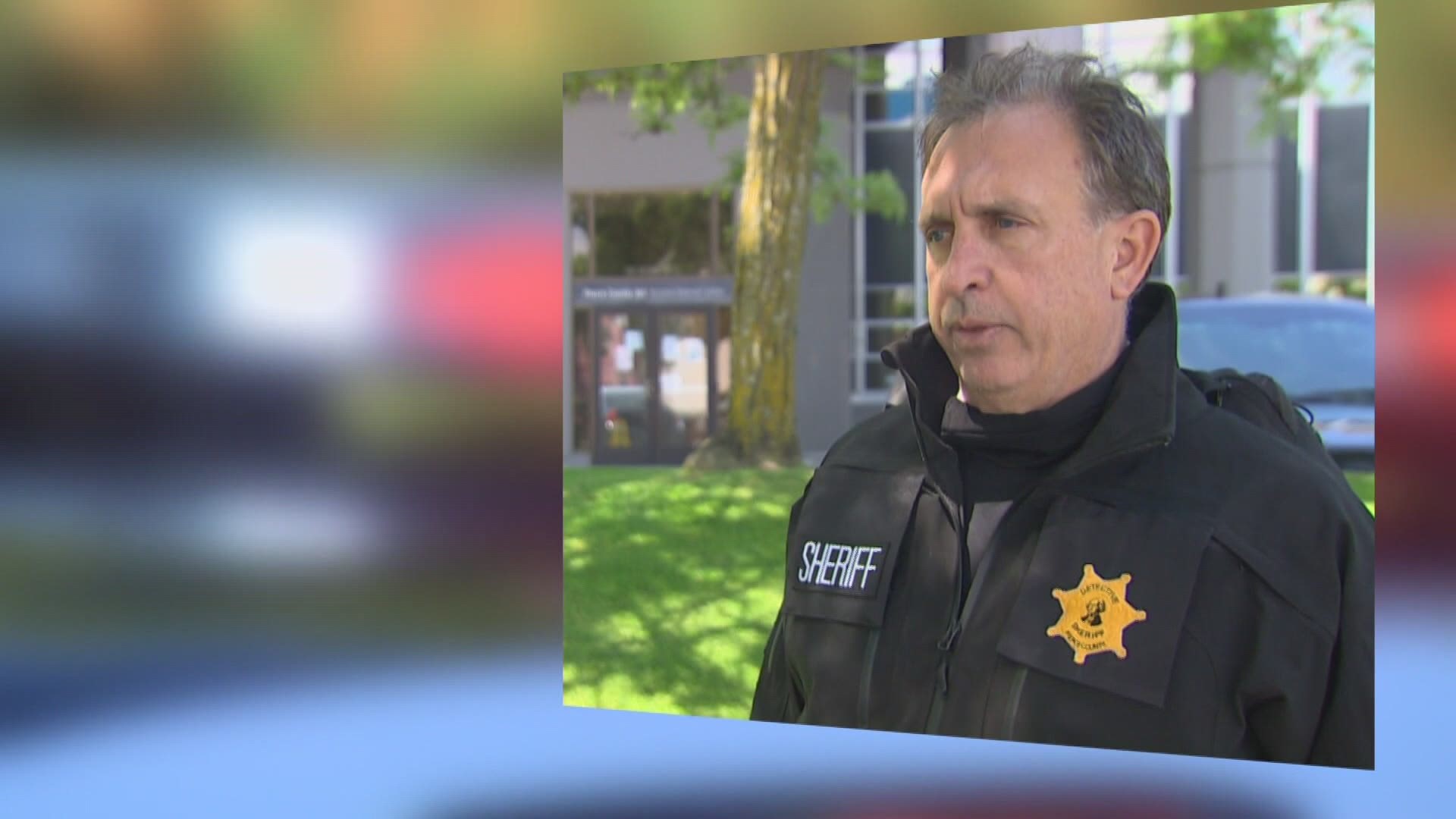 Troyer is under fire for calling 911 dispatch on Jan. 27 to report a Black newspaper carrier in his neighborhood “threatened to kill him.” It's a statement he later retracted when speaking with the Tacoma Police Department.

The call led to more than 40 officers from multiple agencies rushing to the neighborhood.

Tacoma police bodycam video shows the newspaper carrier, Sedrick Altheimer, telling officers that he walked up to Troyer's unmarked car after the sheriff followed him on his route for several blocks.

According to the council, "The approved scope of work directs Moran to review the sheriff’s conduct from Jan. 1, 2020 to Jan. 27, 2021 to determine whether there is a pattern of misuse of authority, deviation from standards or a violation of policy or law."

Moran, the top U.S. federal prosecutor for the Western District of Washington, resigned his position on Feb. 28 and said he would be returning to private practice. The Department of Justice had asked U.S. attorneys appointed by former President Donald Trump to resign in February. 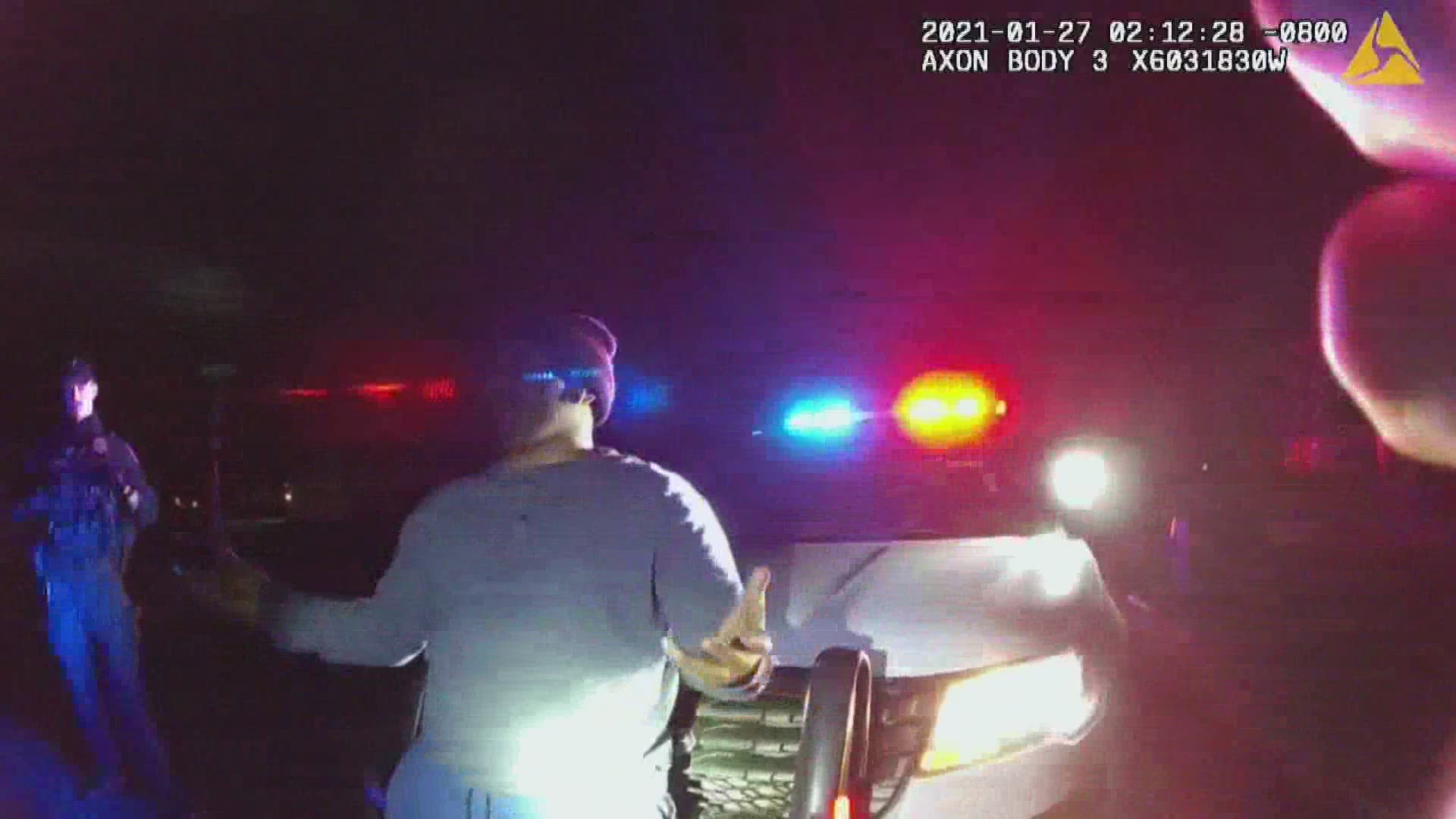