The Tacoma City Council voted to make the penalty on illegal fireworks a class one infraction. 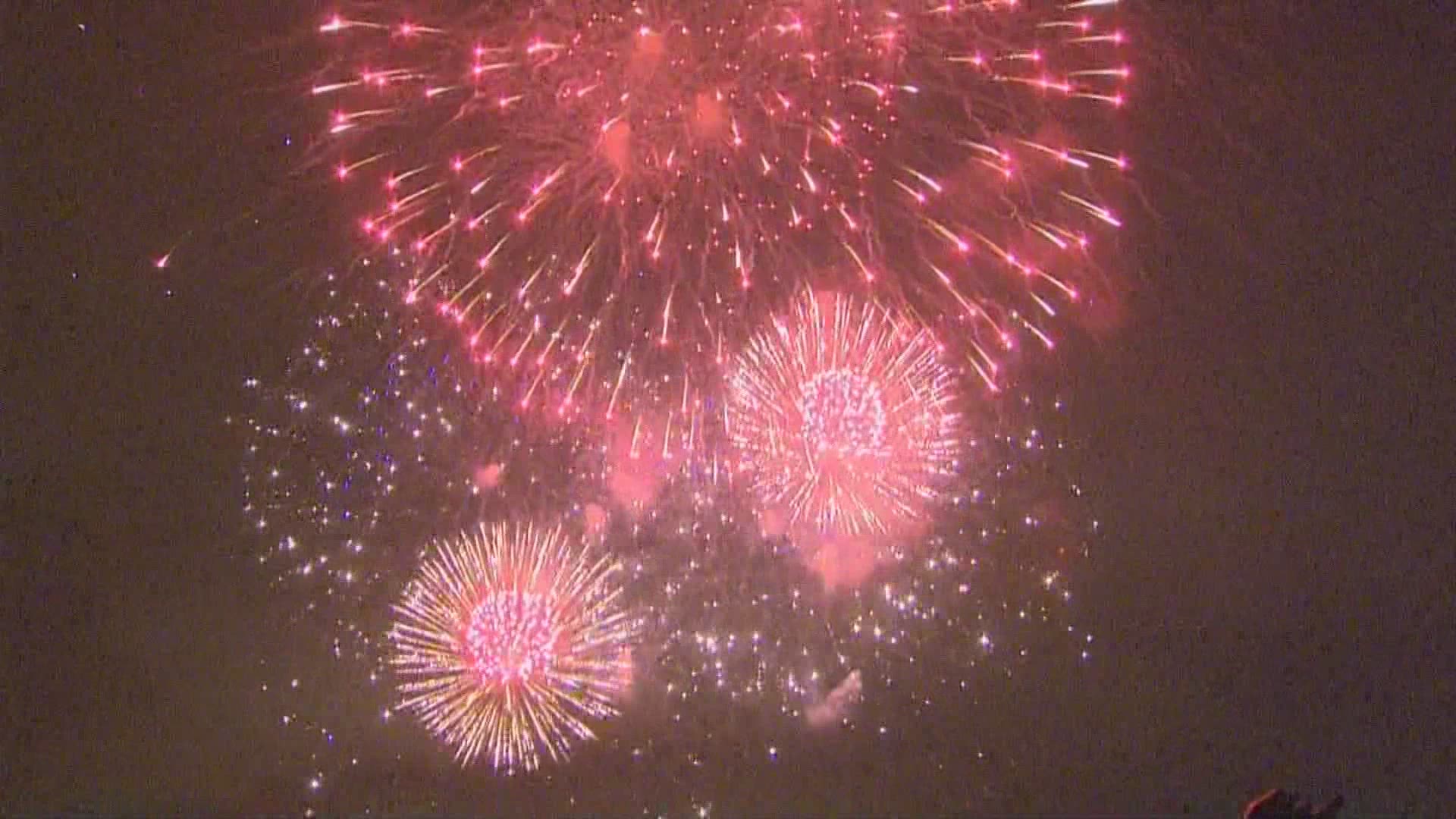 The maximum base fine for using fireworks is increasing from $125 to $250. Additional charges could increase that total fine to $513.

Personal use of fireworks has been illegal in Tacoma since 1992. Only displays discharged by a professional at a permitted event are allowed.

However, fines have "done little to deter the illegal use of fireworks in Tacoma," an ordinance request states.

Between June 26, 2020 and July 6, 2020, the Tacoma Fire Department responded to 32 fireworks-related fires that caused more than $480,000 in damages, according to an ordinance request. During the same time period, the fire department treated six people for fireworks-related injuries.

The council also voted to designate the Alling Park area a fireworks free zone. According to information being presented to the council, residents near the park have been trying to "address the rampant illegal use of fireworks around the July 4th holiday every year."