A recent study showed fast ferry service between Tacoma and Seattle would be possible. The commute would be under an hour and cost $11 one-way. 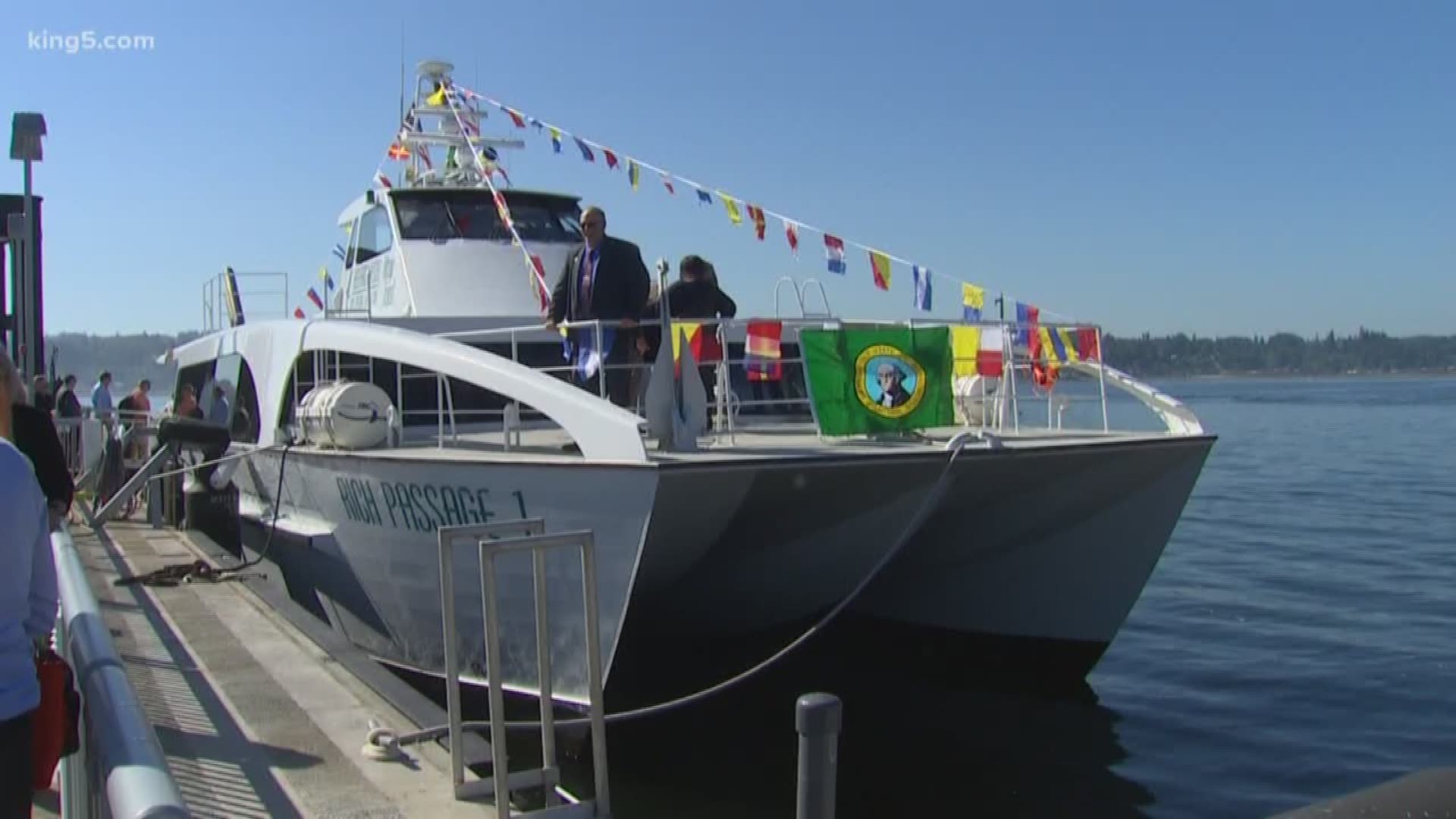 Commuters and tourists someday may have a new option for getting between Tacoma and Seattle. A study determined establishing a “fast ferry” system between the two cities is feasible.

“I am very excited at the possibility of adding another mode of transportation to the options available to residents, particularly one that gives people options other than sitting in traffic,” Tacoma City Council member Ryan Mello said in a written statement.

Mello led the charge to begin the feasibility study after seeing the success of the Bremerton Fast Ferry earlier this year.

Much more work would be needed to establish a system, Mello said. The city, Port of Tacoma, and Pierce Transit will look to state lawmakers for additional funding to examine the idea. 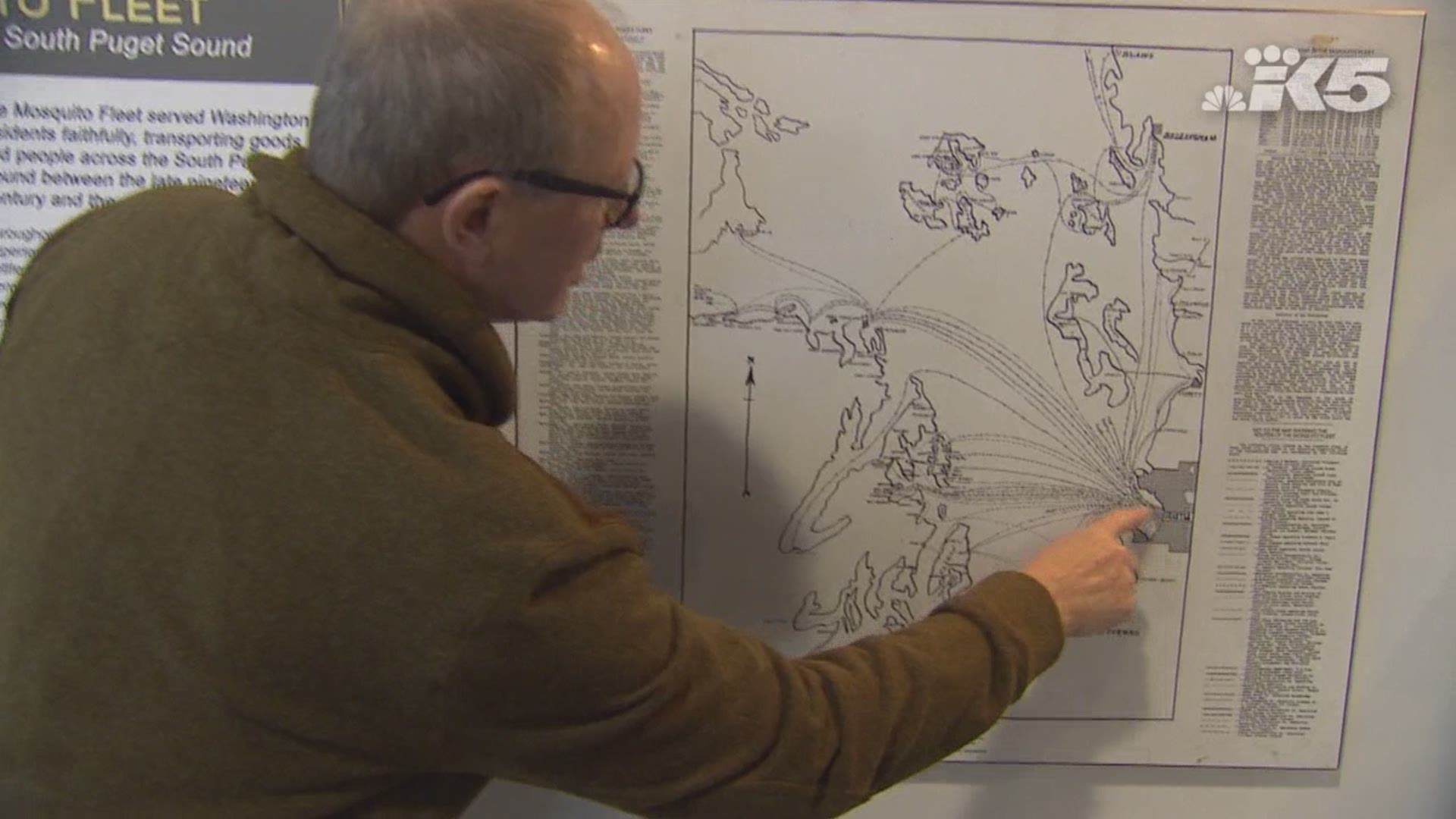 Setting up the system would cost about $50 million, according to Mello’s statement.

The ferry would cost an estimated $11 for a one-way trip, which would last anywhere from 43 to 55 minutes, depending on ferry station locations.

“They’ve got to try something,” said Fife resident Ellen Smith, who usually takes a bus or train from Tacoma to Seattle for work.

However, Smith said she would not be able to afford the $22 daily commute.

“It would not be worth it to me,” said Smith.