The death of Manuel Ellis in Tacoma police custody in March was ruled a homicide. The cause of death was a lack of oxygen due to being restrained. 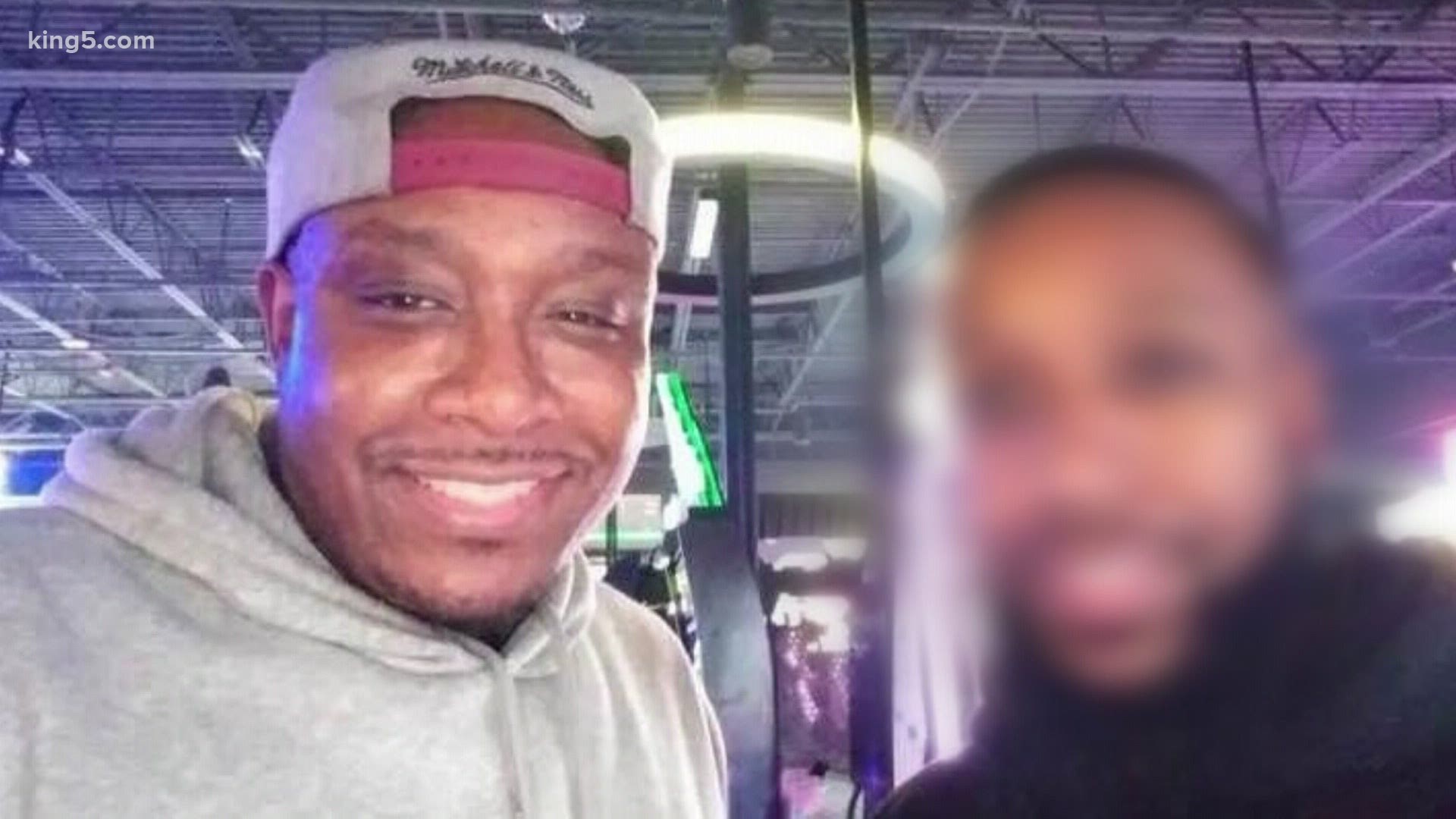 TACOMA, Wash — Gov. Jay Inslee says he and Tacoma Mayor Victoria Woodards will push to ensure there is a “full and complete investigation into the death” of Manuel Ellis who died March 3 in handcuffs while being restrained by Tacoma police.

The Pierce County Medical Examiner’s Office determined that Ellis died of respiratory arrest due to hypoxia due to physical restraint and ruled Ellis’ death a homicide.

Police say two Tacoma police officers had asked Ellis if he needed help and when the officer stepped out of the car to talk, Ellis allegedly assaulted the officer, leading to the restraint.

Ellis died after being handcuffed by Tacoma police. The medical examiner found that Ellis' death was a homicide and that the cause of death was a lack of oxygen due to being restrained. 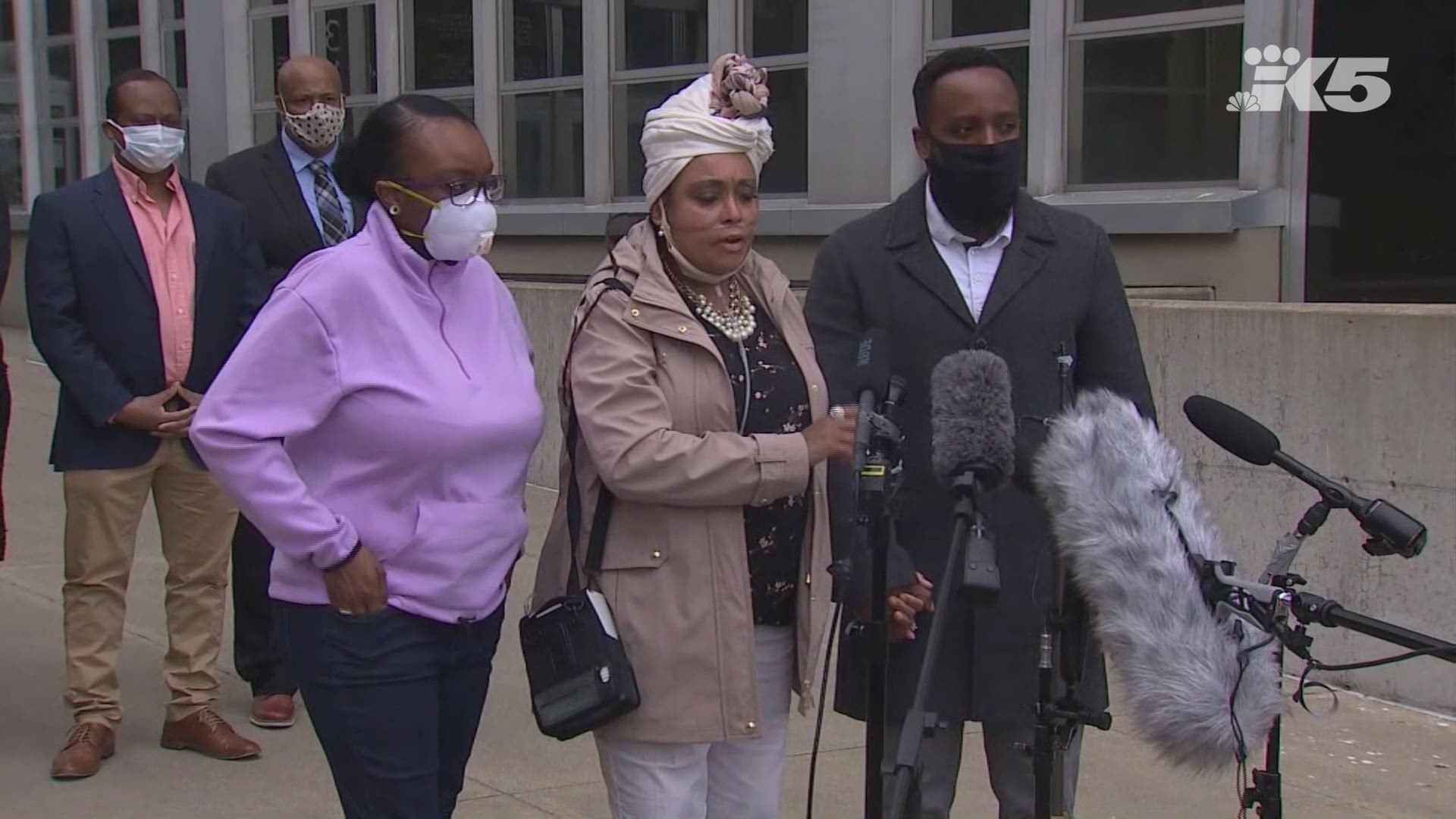 However, the Pierce County Sheriff's Department rejected comparisons to the killing of George Floyd, a black man who died after a white Minneapolis police officer pressed his knee to Floyd's neck.

"The question people inevitably have to ask is, 'What would George Floyd's case look like if there was no video? What would those officers have written about George Floyd because that's the same issue that's present with Manuel Ellis,'" said the Ellis family attorney.

A vigil was held for the man in Tacoma on Wednesday. Some people who were protesting the death of Floyd made the trip down to Tacoma to pay their respects.