The Tacoma Link lightrail is expanding in the Hilltop neighborhood. Ground broke Monday for a new water line on the expansion. 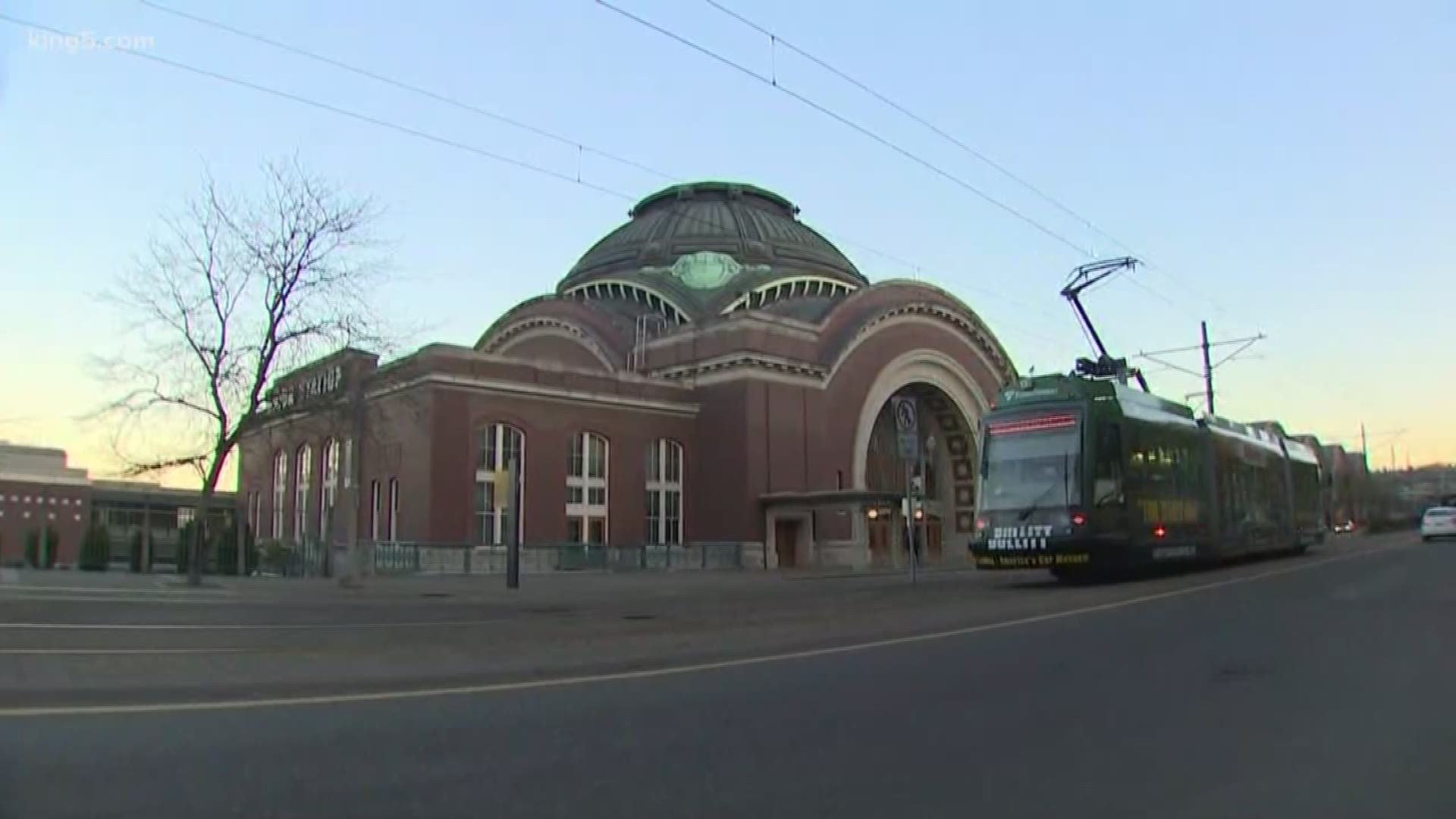 The Tacoma Link expansion has been in the works for years but the construction process is starting to move along. In 2022, the Tacoma Link will extend down Martin Luther King Jr. Way in Tacoma's Hilltop neighborhood.

The construction that began Monday is on MLK in front of Multicare Tacoma General Hospital.

"With this street, as you can tell, it cuts right through our campus so we've had to relook at some of our parking. We're asking patients to leave a little extra time coming and going," said Mark Swart, a spokesperson for Multicare.

The Tacoma Link Extension will eventually travel in front of David Combs' business, The T-Shirt Men.

As transportation expansion impacts the Hilltop, folks like Combs hope change will have a positive impact on the community

"We don't want it to be the Hilltop just by name. We want people that are from the Hilltop to still be here and still making it the Hilltop, you know," said Combs. "And I just hope that it just plays a part in helping the people that are already here not being a displacement tool."