City of Tacoma ‘backed up’ by flushable wipes

The City of Tacoma says flushable wipes are costing them $100,000 a year to clear out of the city's pipes and they want residents to stop flushing them. 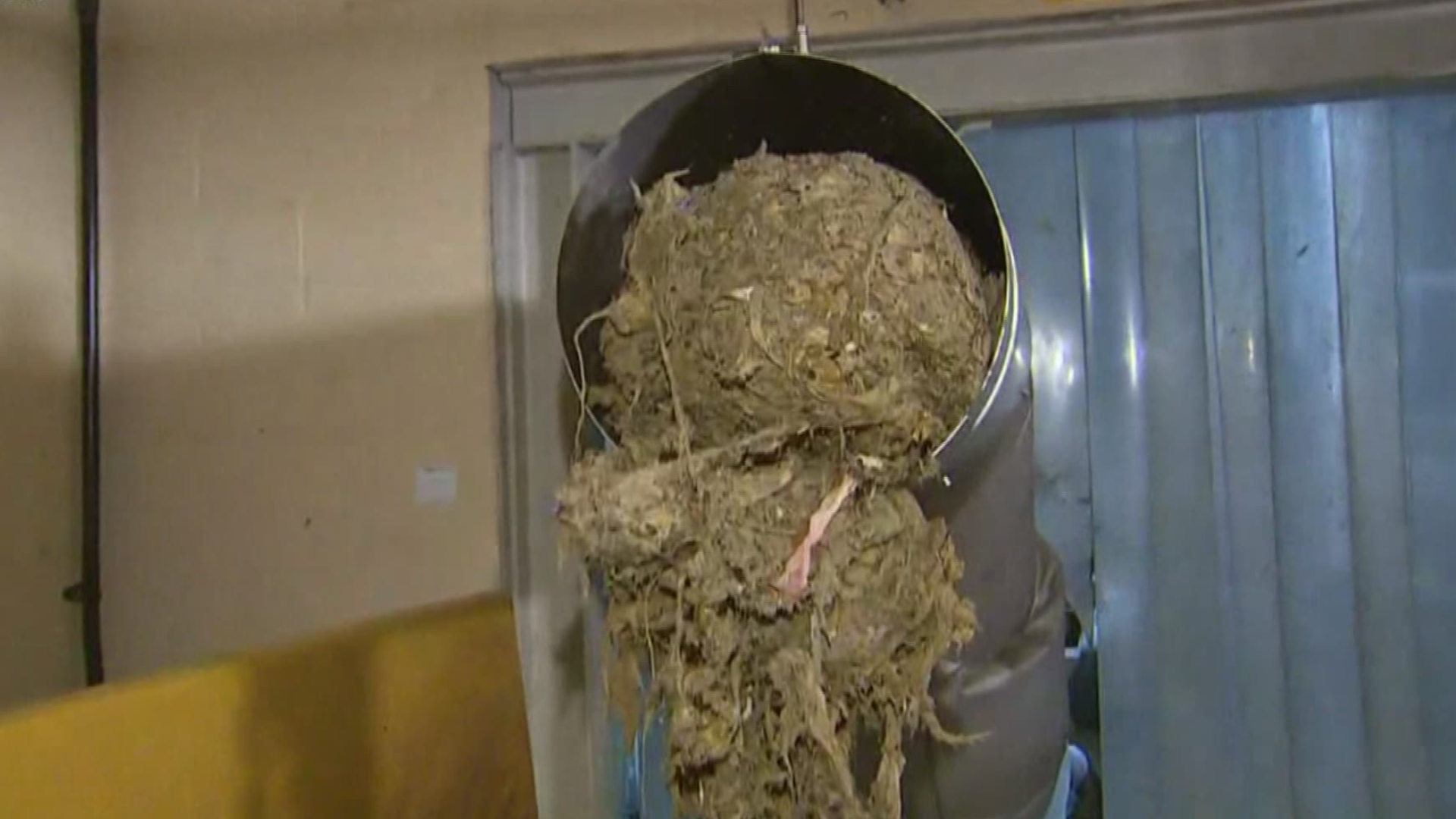 The City of Tacoma says flushable wipes are costing the city thousands of dollars every year.

Stuart Magoon, the assistant division manager of environmental services for the City of Tacoma, said despite companies claiming their wipes are flushable, they actually aren't.

Magoon said the city spends nearly $100,000 a year to deal with the problem. The issue could be much more expensive for an individual homeowner.

“The homeowner is responsible for any costs related to pipe issues from their home,” Magoon said.

The problem is the wipes are not biodegradable. Despite what you see on the packaging, they haven’t broken down by the time they make it to the plants. As a result, they are combined with a muck of other things that people flush down their toilets.

Magoon says they serve about 68,000 customers.

“If you still want to use the wipes then you can use them, but just throw them away,” Magoon said.