Tacoma city leaders are hoping to get more people to come and stay. 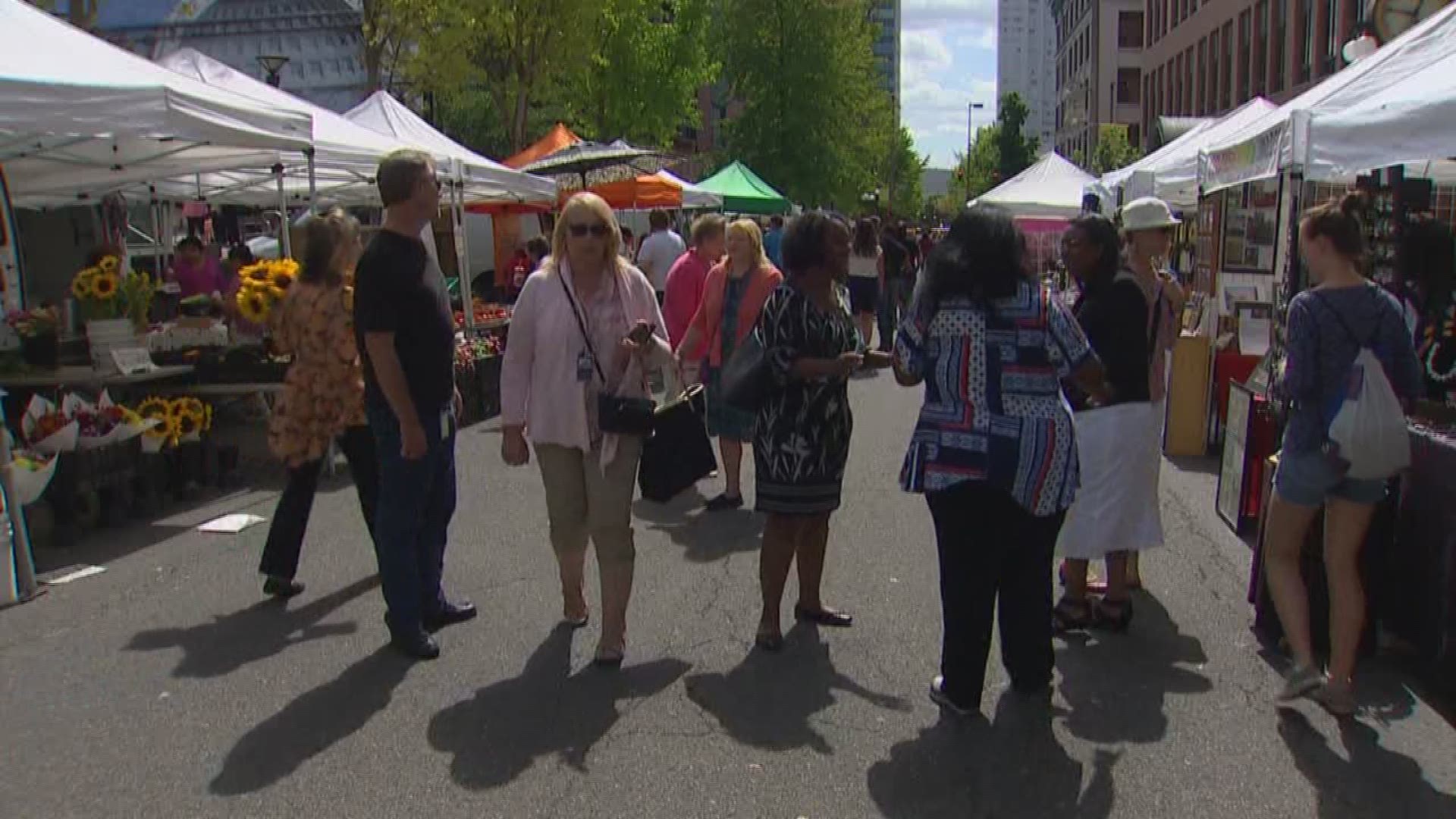 As more people are moving into Tacoma, the City of Tacoma will team up with a firm to study how to revitalize sections of downtown Tacoma to turn it into an 18-hour community.

"We want to make this an interesting mix so people actually want to come down here and stay here," said Tacoma City Councilman Ryan Mello.

The study will focus on revitalization of the theater and financial district section of downtown.

"After this corridor is successful as the UWT Tacoma corridor, we can move to that next corridor," said Mello.

Historically, investment and renewed city pride in part turned the tide in Tacoma

"Quite frankly, in the late 1970s early 1980s, it was a pretty dangerous place to be," said Steph Farber, owner of LeRoy Jewelers, one the longest standing downtown Tacoma businesses.

University of Washington Tacoma transformed part of Pacific Avenue as well as a bustling farmers market.

"It's wonderfully rewarding and kind of a joy to see this happening," said Farber

But there's still more work to do.

"A lot of these store fronts are vacant here. And there's so much potential," said Mello.