As part of safety protocol, workers will be wearing masks, practicing social distancing and collecting data on handheld electronic devices. 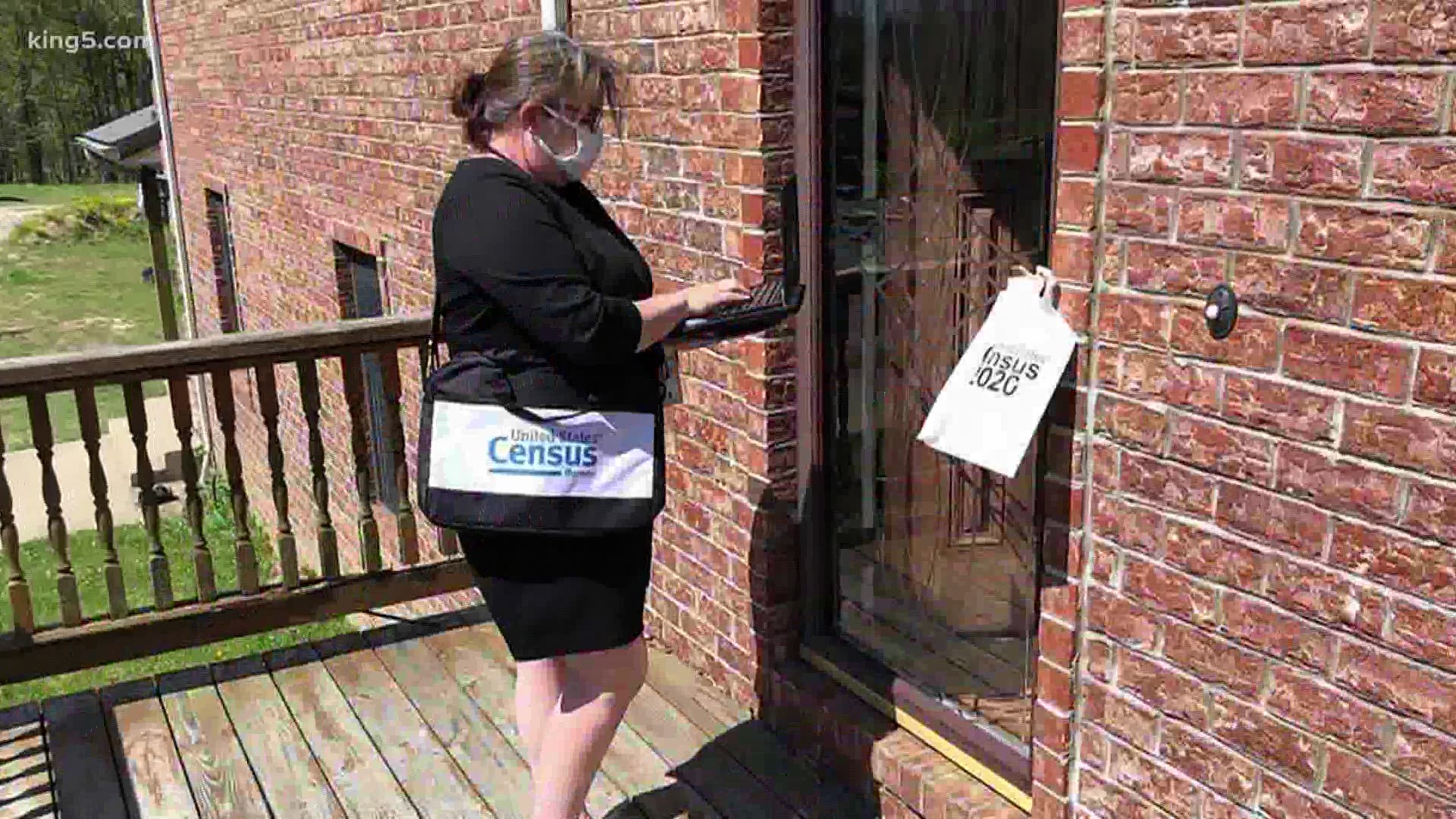 TACOMA, Wash. — Workers with the U.S. Census Bureau will start a door-knocking soft launch in Tacoma and Pierce County Thursday.

The area is just one of six across the entire United States that will start the launch, following six other areas in the country that started last week.

Workers are getting a late start with the final collection process due to the novel coronavirus pandemic. As part of the safety protocol, workers will be wearing masks, practicing social distancing, and collecting data on handheld electronic devices. They will not be entering any homes.

For residents who have not yet self-responded to the census, the deadline will be October 31.

RELATED: Census takers to visit homes that have not responded

"The public health crisis that we're in kind of underscores the importance of the census, because so much public health funding is determined based on census data," said Lorraine Ralston, a partnership specialist for the U.S. Census Bureau. "So, it's really kind of showing how important it is to be counted because we want those services in our community."

The launch in Pierce County will be the start of the final collection process for the census in Washington state.

Workers will also hit smaller portions of King and Thurston Counties on Thursday.

RELATED: Trump excluding those in US illegally from reapportionment

On July 30 more census workers will be door-knocking in other areas across western Washington. Eastern Washington residents can expect to see door knockers closer to August 11.

"We all pay taxes and we all want the tax dollars to come back to benefit our community, so it's absolutely critical that every person gets counted," said Ralston.

To respond to the census online, visit the U.S. Census Bureau website. 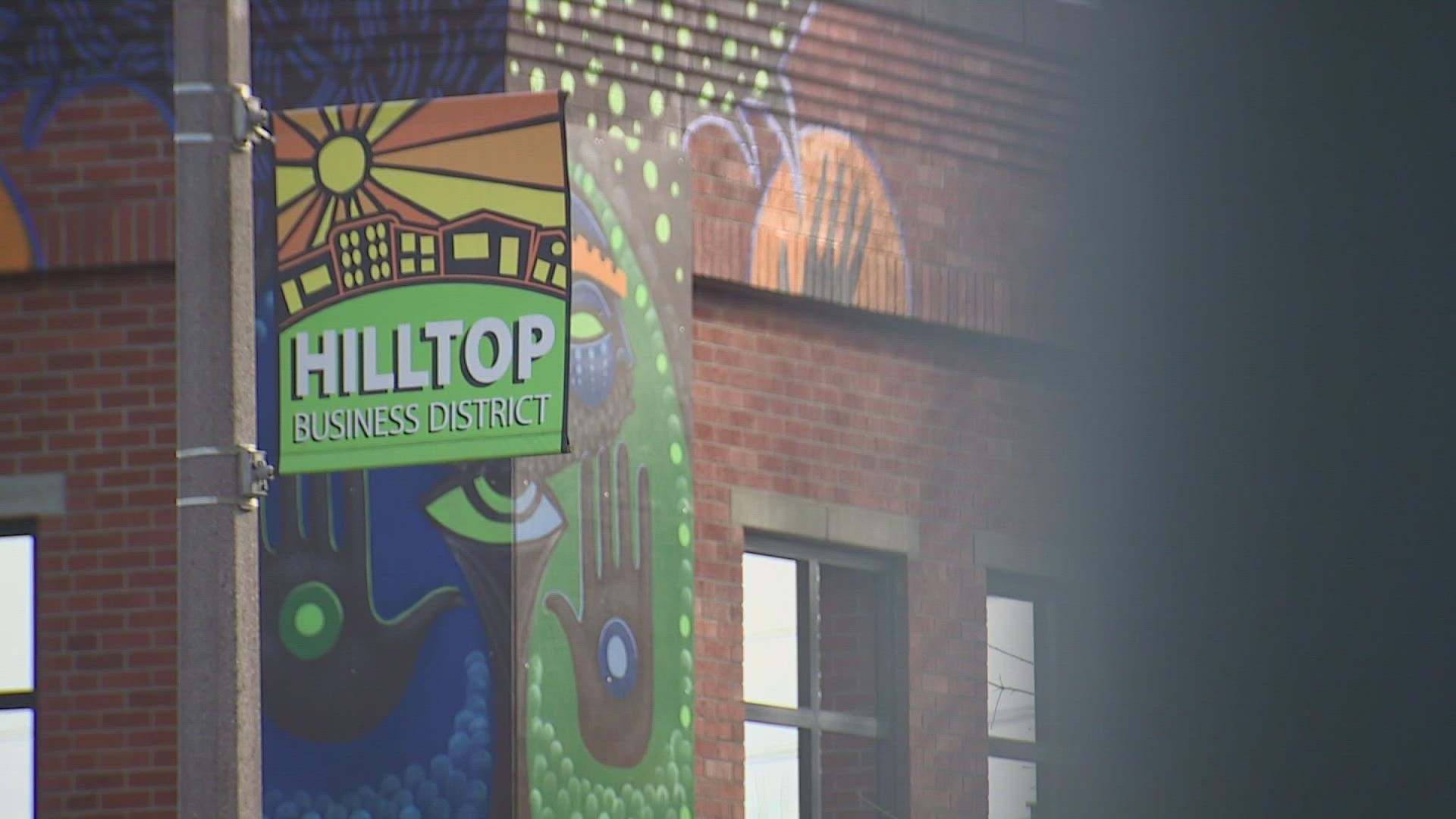