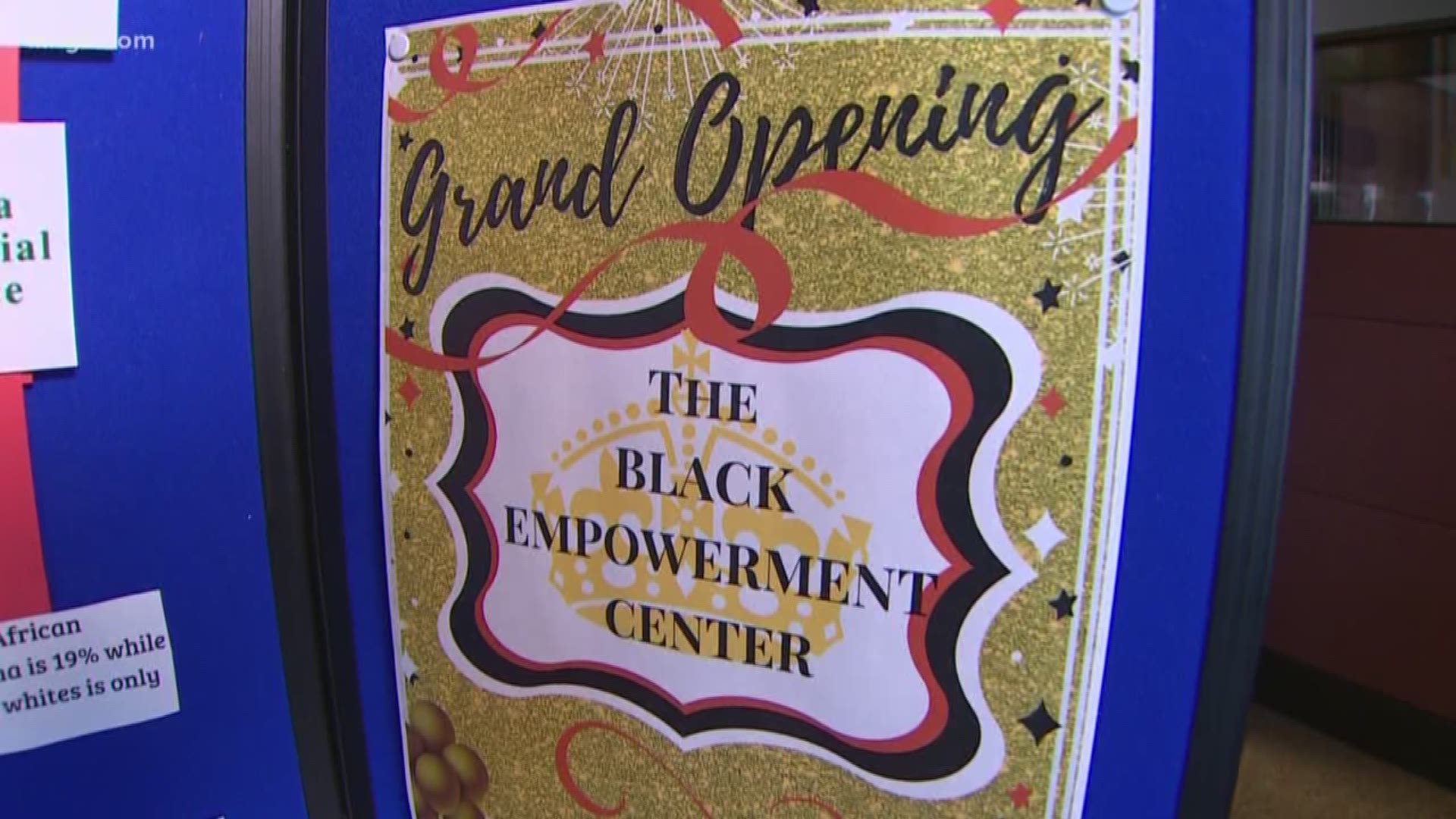 The Tacoma Urban League is trying to close the racial wealth gap.

On February 20, they'll open the Black Empowerment Center. While it won't be a physical space, it’ll offer services to help increase the financial capabilities of African Americans.

"We have to be a service organization and, in our case, a black-led organization that's really helping people when they walk through the doors,” said T’wina Franklin Nobles, president and CEO of the Tacoma Urban League.

Adriane Wilson will be the coordinator for the program. Over the last year, she and her family received support and guidance form the Tacoma Urban League.

“I have a bachelor’s degree. I went to school. I did everything everybody told me to do to be successful, and I was still underemployment unemployed and homeless,” said Wilson.

While working for the Tacoma Urban League, Wilson has been helping to coordinate and break down research.

"Poverty rates for blacks is at 19 percent, and for whites is 9.7 percent," said Wilson.” “That stems from redlining gentrification constant displacement of African-Americans generationally."

Wilson said the initiative would also bring sensitivity and awareness and support to the black community.