‘We’re constantly reliving it’: Family of man shot by Tacoma police speaks out 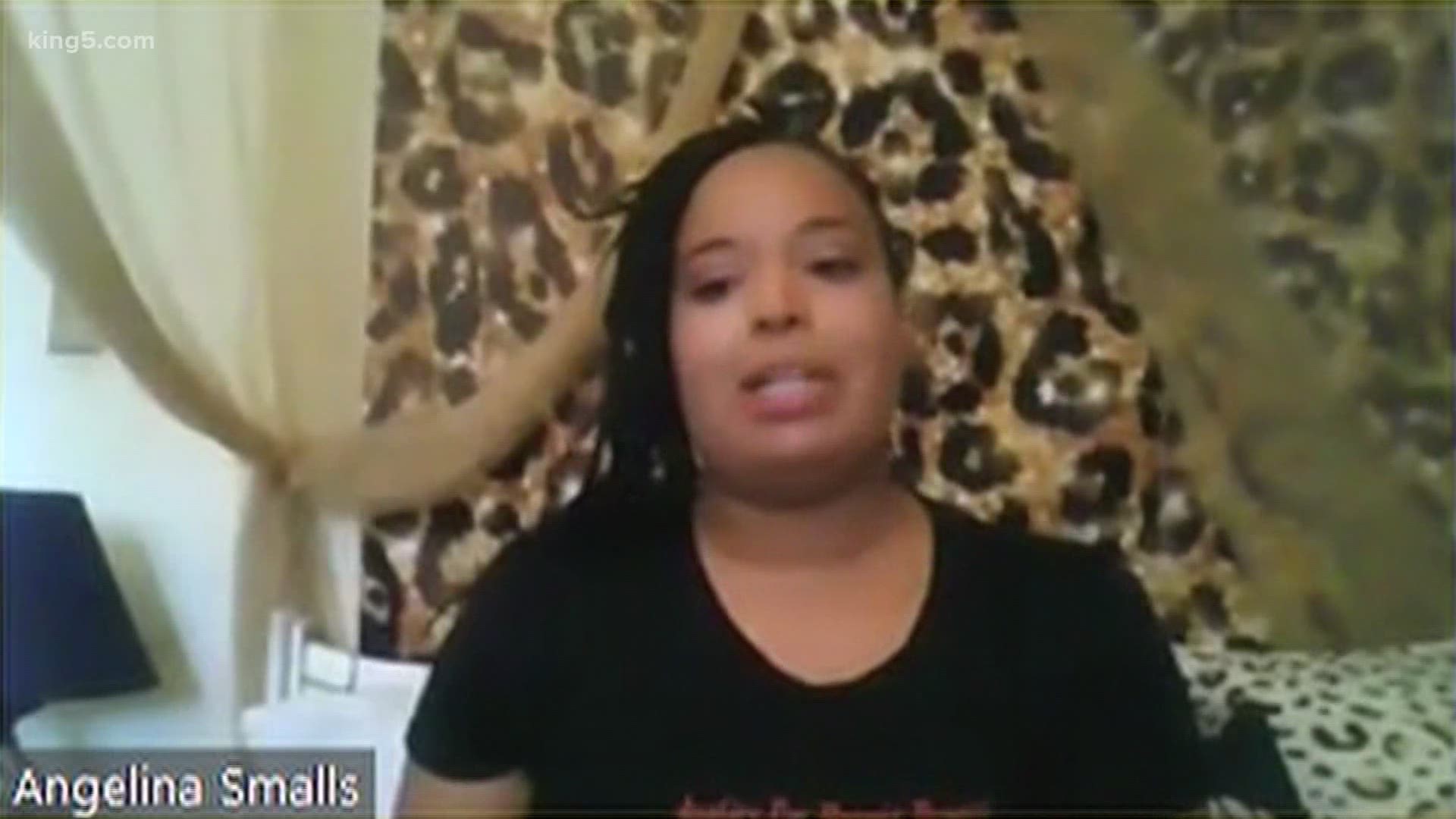 The family of Bennie Branch spoke out Monday frustrated that they’re still waiting for answers months after a Tacoma police officer killed Branch.

Branch, 24, was shot during a traffic stop in September 2019. Branch’s family filed an excessive force claim against the city and the officer last month.

According to lawyers for the Branch family, there was “a scuffle” when Branch was pulled over, and a BB gun that he had on him became dislodged. Branch was tased but got away and was shot in the back and arms while running away.

Branch's mother was also present during the shooting.

“It’s not something you can easily get over,” Smalls said. “It’s something she has to live with for the rest of her life.”

Family attorney said they hope the lawsuit will lead to police accountability and transparency in Tacoma.

Lara Herrmann, one of the lawyers representing Branch’s family, called it “shameful” that 10 months after the shooting there isn’t an investigative report from the Pierce County Sheriff’s Department or a charging decision from the prosecutor’s office.

Last week a spokesperson for the prosecutor’s office said their review was still ongoing.

“That’s what we’re aiming to do is speak truth to power,” said Ben Crump, a civil rights attorney. “The city may be powerful but the truth is on our side, and the truth will lead us to justice.”

During the news conference, Branch’s sisters remembered him as a family man who loved his nieces and nephews and would give you the shirt off his back if you needed it.

“He was very loving, and family was everything to him,” said Janae Baker, Branch’s sister.