Patrick Byrne is charged in the murder of Denise Smith, who was severely beaten. 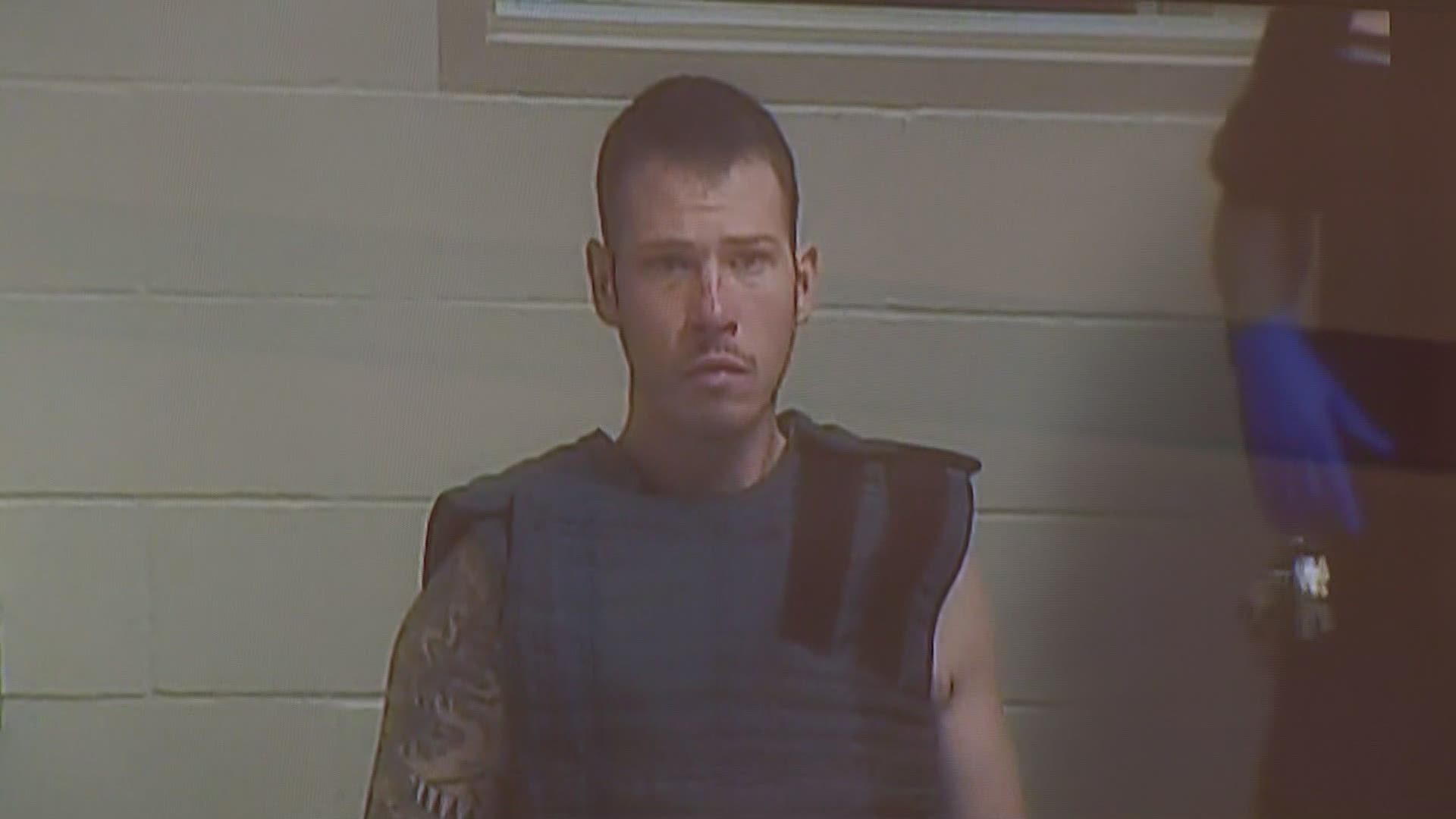 On July 18, the Tacoma Police Department responded to a building downtown where a security guard, later identified as 41-year-old Denise Smith, was found lying on the floor bleeding and not breathing.

Detectives said that it was clear she had been beaten severely, and she was declared dead at the scene.

Earlier that morning there was a 911 call that came from outside the building from a man calling for help. That man was later identified as the suspect.

Detectives learned Byrne was taken to the hospital saying that he was stabbed and had been sexually assaulted. However, no stab wounds were found on him at the hospital and he did not allow hospital staff to conduct a sexual assault examination.

Officers were told that Byrne had a head injury when he arrived at the hospital and possible bleeding on the brain and that staff believed he may have been intoxicated.

Officers learned that Byrne had been drinking the night before Smith’s body was discovered in downtown Tacoma when he was involved in an altercation. Byrne ran from the location after being punched in the face, witnesses told police, eventually making his way on foot to the building where Smith was a security guard.

When detectives reviewed the surveillance video at the scene of the murder they saw Byrne enter the area of the building and go up to the entrance after a brief interaction with a transient woman outside. He stood by the entrance and barged into the building when Smith opened the doors to likely tell him to leave, according to the probable cause documents.

Over the course of about 10 minutes, the surveillance video appeared to show Byrne beat Smith with his fists, stab her in the face with keys, drag her across the floor by her hair and choke her until her body went limp.

After Smith’s body was seen going limp on the ground, detectives said that Byrne began throwing furniture around the building’s lobby and tried to break a window in one of the building’s conference rooms before exiting the building.

When officers interviewed him at the hospital, Byrne said that he did not remember the attack and had blacked out after drinking at the bar.

The U.S. Army issued the following statement Friday after hearing about the charges: “The actions described in reports are absolutely appalling. The Tacoma Police Department has the full cooperation of the United States Army Special Operations Command. Our deepest condolences to the families affected by this tragedy.” 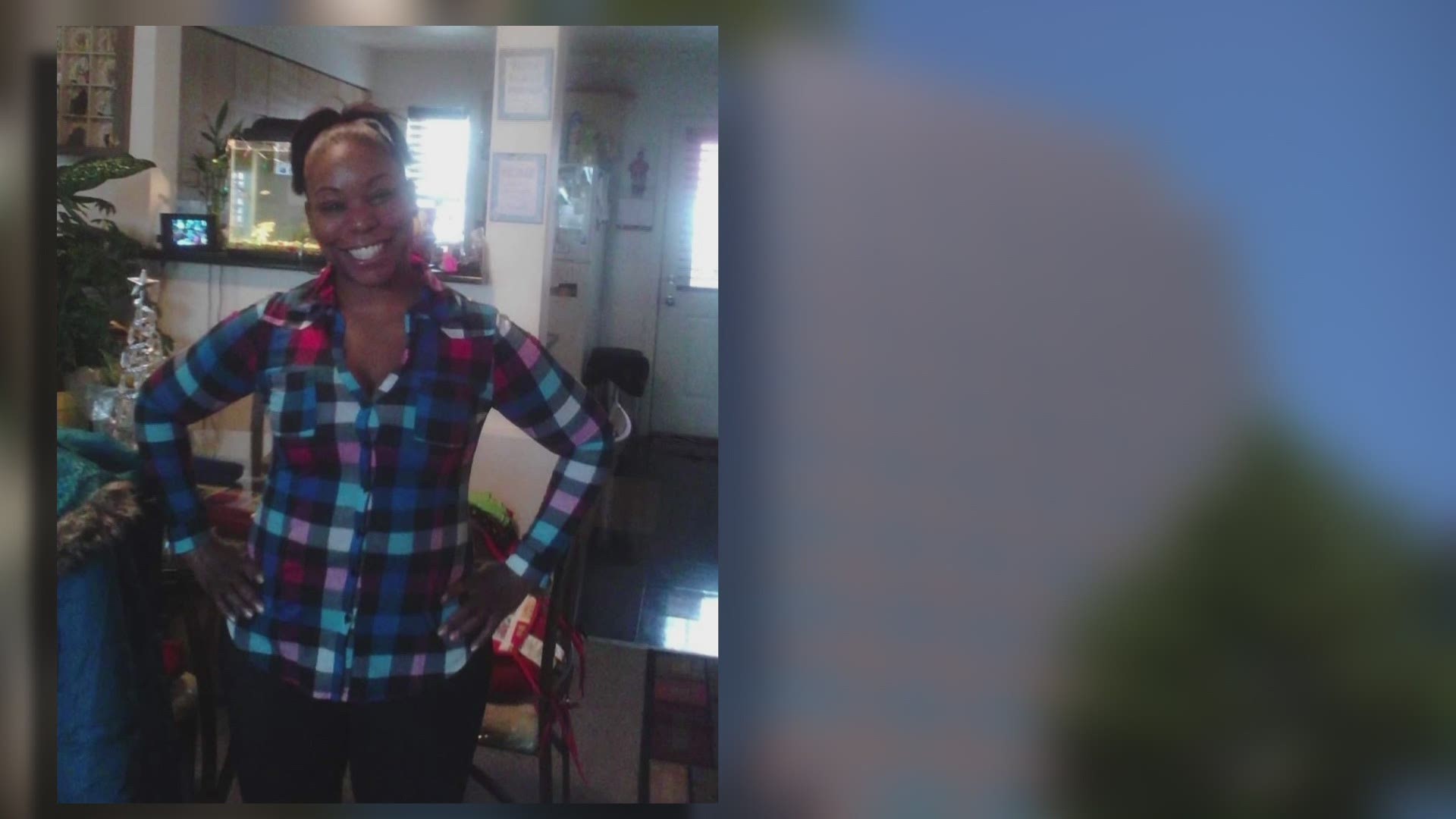