Tacoma residents are split over how new zoning changes that went into effect Thursday will impact the growing city. 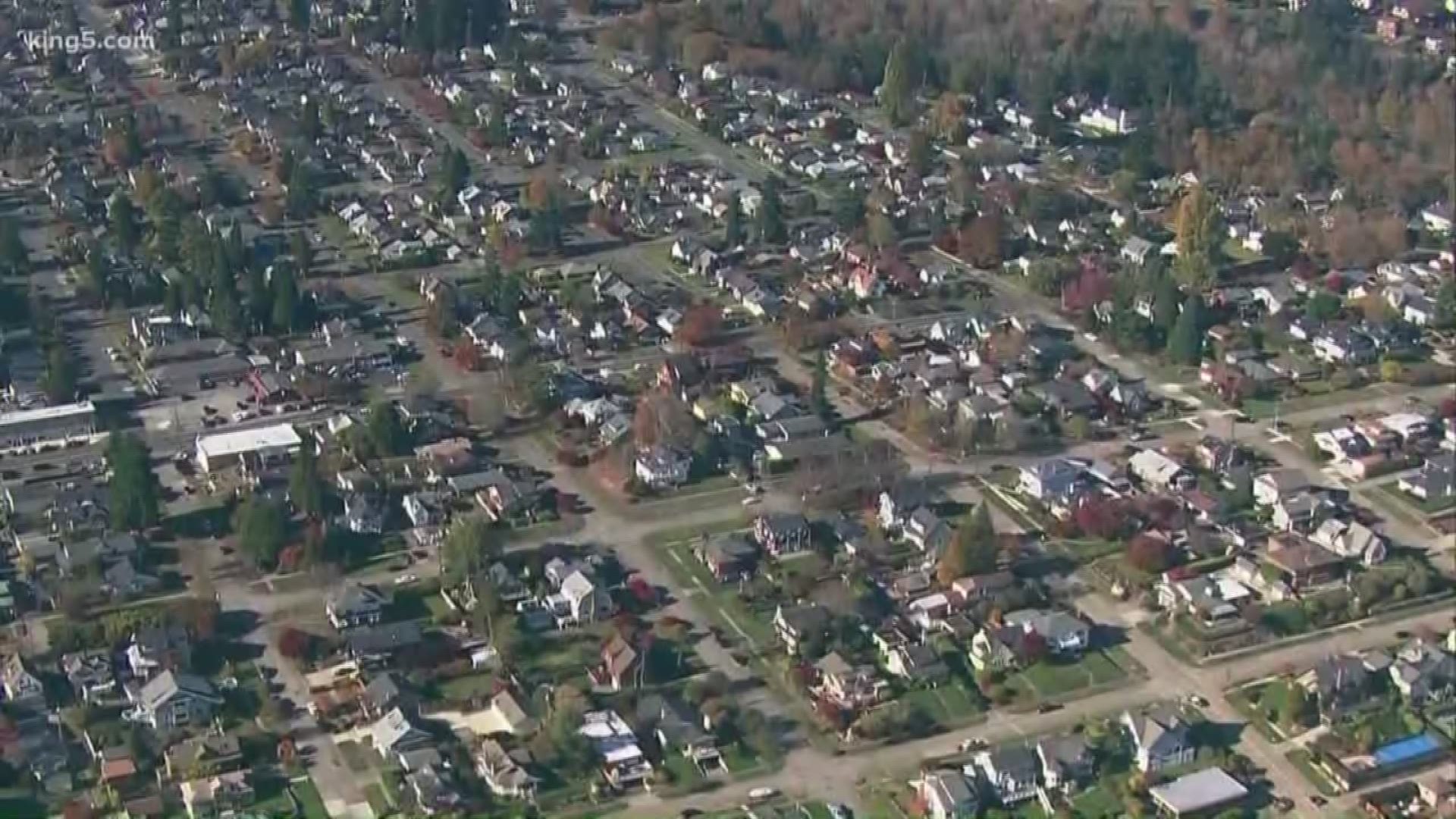 TACOMA, Wash. — New zoning changes in Tacoma could bring more density to the city's neighborhoods. The changes went into effect Thursday and impact about 1,500 parcels in Tacoma.

Residents are split over how the zoning changes will impact the city. Friends Steve Clementz and Ron Vernone grew up in the north end of Tacoma.

"You can't afford to live in Seattle and Tacoma is a nice place to live," Verone said.

Clementz acknowledged that Tacoma is a city that is growing fast, and said, "I kind of don't like it myself, but I can live with it."

"Well, it's inevitable," Verone said. "I just hope they can figure out how to control it."

Elliott Barnett, a Senior Planner for the city of Tacoma, said the zoning changes that just went into effect will allow for more townhouses, duplexes, and triplexes in neighborhoods around the city.

"If there are existing single-family homes there, they could stay there forever. But at some point down the road, a property owner could choose to develop two-family or three-family, or in some cases a small scale multifamily project," said Barnett

Barnett added that parking would be required. The zoning changes took into account nearby transit options.

Patty Nolph is the owner of FAI Jewelry in the north end of Tacoma. She welcomes the idea of more neighbors.

"Single-family dwellings that have expanded into maybe ADUs (Accessory Dwelling Units) or something, I think it's great. It brings more people closer to the city. Closer to grocery stores and parks and libraries," said Nolph. "I love seeing the growth."

However, the possibility of more density is creating some division in Tacoma.

"You got to limit [the growth] in certain areas, especially like this," said Verone, referring to the north end of the city.

Barnett said there is a housing crisis in the region, and the zoning changes are one step in a multipronged effort to address that crisis.