The chief's letter comes as four Tacoma Police officers are on leave and under investigation after the killing of Manuel Ellis. 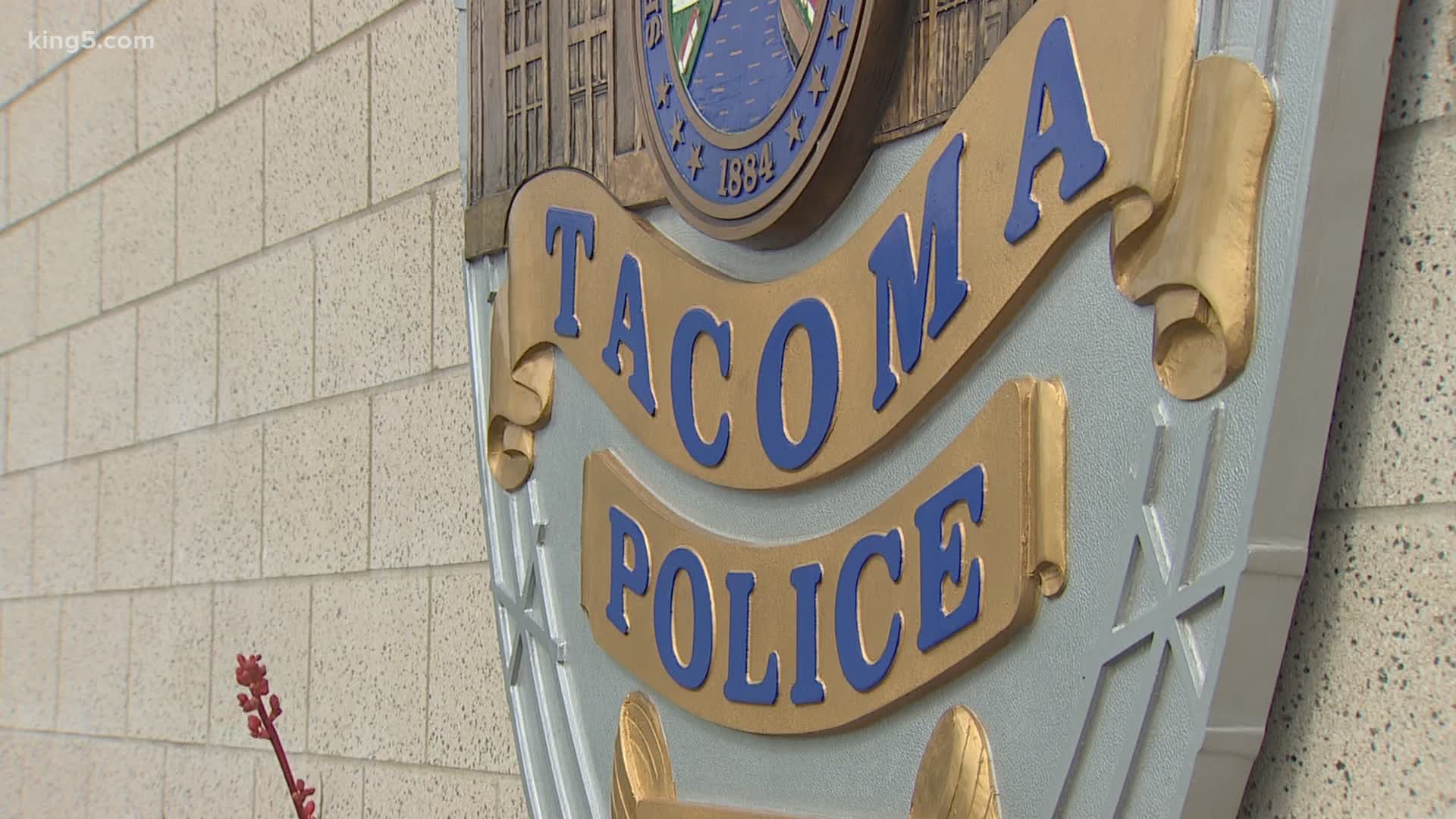 TACOMA, Wash. — Tacoma Police Chief Don Ramsdell announced in an open letter to residents that he supported the Black Lives Matter movement and promised to make "improvements" to the police department amid an investigation into the killing of Manuel Ellis.

Ramsdell’s letter said in part, “When asked if I support Black Lives Matter protests, I said I support every person’s right to peacefully protest. I want to take this opportunity to unequivocally state that I support the Black Lives Matter movement fully and understand the need for fair and impartial policing.”

Ramsdell’s letter went on to say that he has expressed his condolences to the Ellis family, but declined further comment on the case.

“Here is what I won’t do: Comment on a case that must be investigated independently.”

Ramsdell said he has spoken with civil rights groups and faith leaders and will “continue to seek ways to improve this department, such as introducing body-worn cameras, creating a community trauma response team and more.”

But Lyle Quasim, Chair of the Tacoma Pierce County Black Collective, one of the groups that met with Ramsdell, called the letter “a middle-of-the-road statement that keeps him in good stance with his officers.”

Quasim said his focus is on the chief’s actions, not his words.

Quasim said he wants to see the police chief, the mayor and city council work together in “restructuring how policing is done” in Tacoma.

“If anybody thinks the methods and practices we have now are working, then the bar is too low,” he said.

Quasim said in addition to equipping officers throughout Tacoma and Pierce County with body cameras and dashboard cameras, he wants the four Tacoma police officers who are on leave over Manuel Ellis’ homicide to face prosecution. He wants changes in the department’s hiring practices. He also wants impartial agencies to investigate use-of-force incidents and police unions to agree to more transparency.

Quasim said while he appreciates the chief meeting with and listening to civil rights and faith leaders, that is not enough.

“Listening is the beginning of a process. It is not the substance of the process nor the conclusion of the process,” Quasim said. “We all have to listen, but at the end of the day, it is what we do, changes and reforms and practices of policing, that makes this a more reasonable and safer environment for all of our citizens, especially people of color.”