The cost for labor and equipment to clear out a homeless encampment in People's Park and clean up the area will cost the city about $29,264. 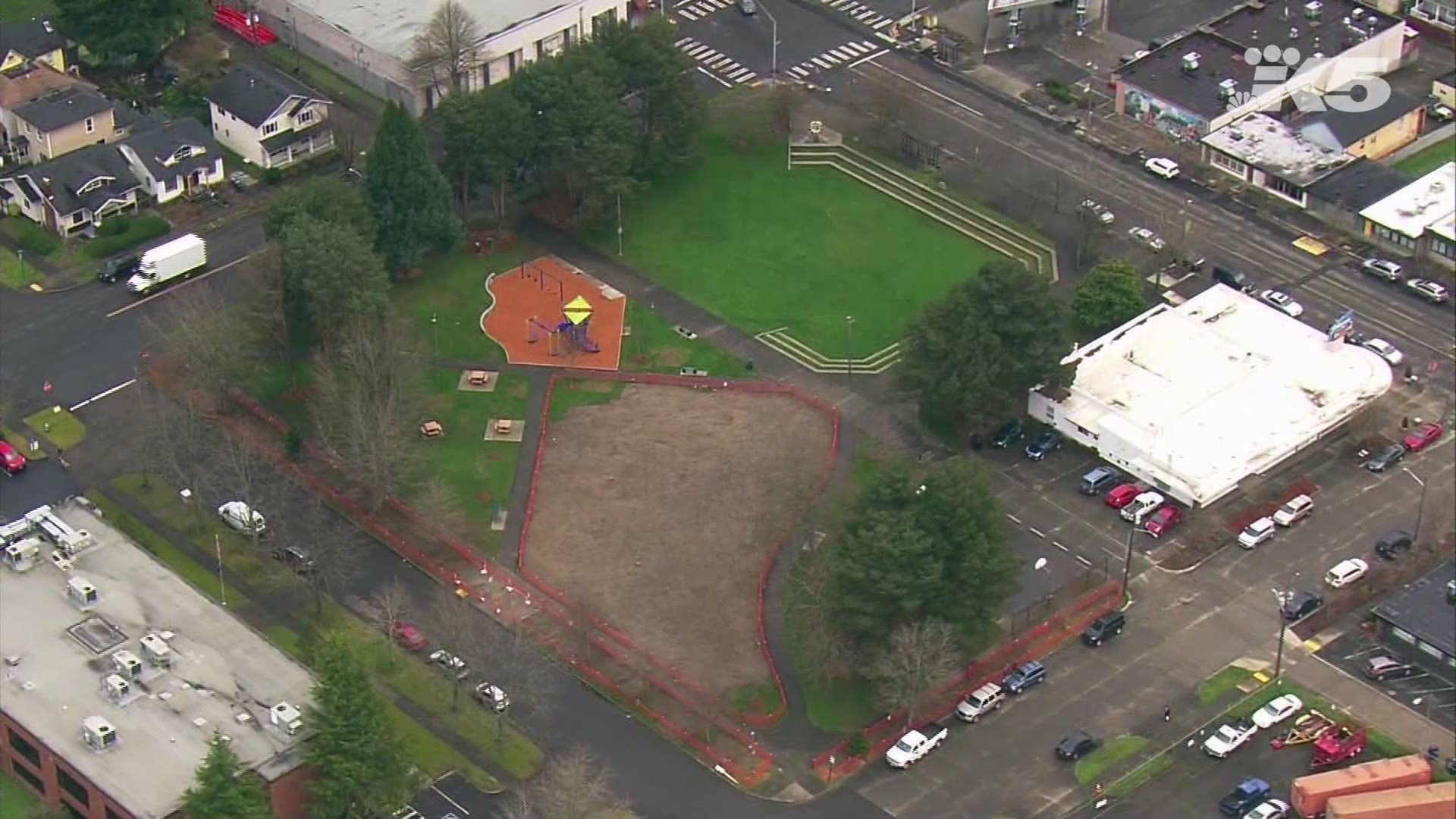 TACOMA, Wash. — Cleaning up a homeless encampment in Tacoma's People's Park will cost the city more than $29,000, according to city officials.

People living in the park were ordered to leave, and the park was swept multiple times in January after the city's tent ban went into effect.

The city of Tacoma and Tacoma Metro Parks are currently discussing how the costs will be distributed.

The park was barricaded with fences while city contractors cleaned the park site and equipment. Workers removed and replaced the top few inches of soil in several places and replaced the soft material near the play equipment, according to the city.

After the tents were cleared out, city staff worked to get campers into shelters, including a tiny homes community and an emergency shelter operated by the Low Income Housing Institute.

People's Park has since reopened to the public, but it's for day use only. Walled structures and overnight camping are banned under the new ordinance the Tacoma City Council passed last October. 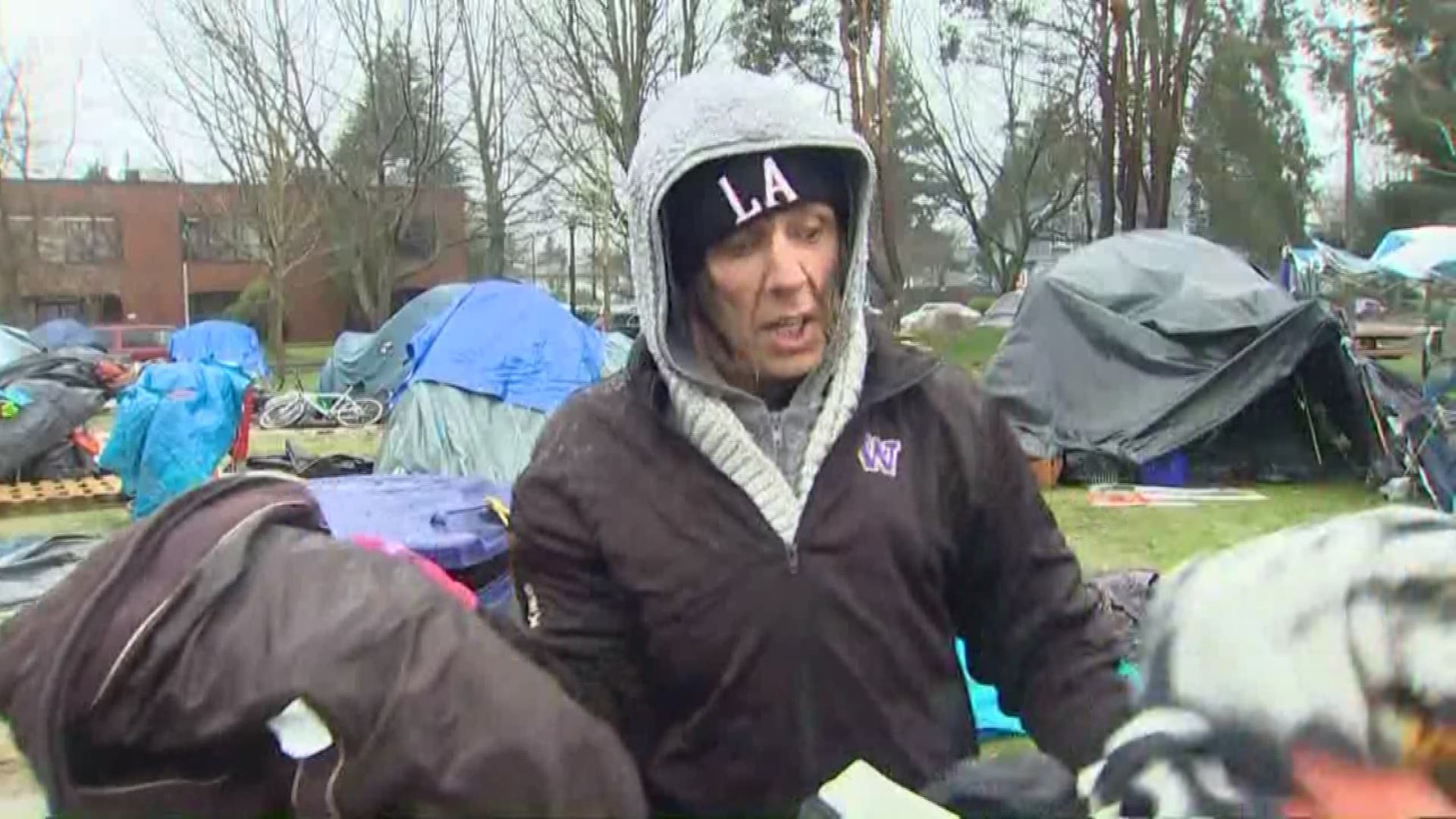