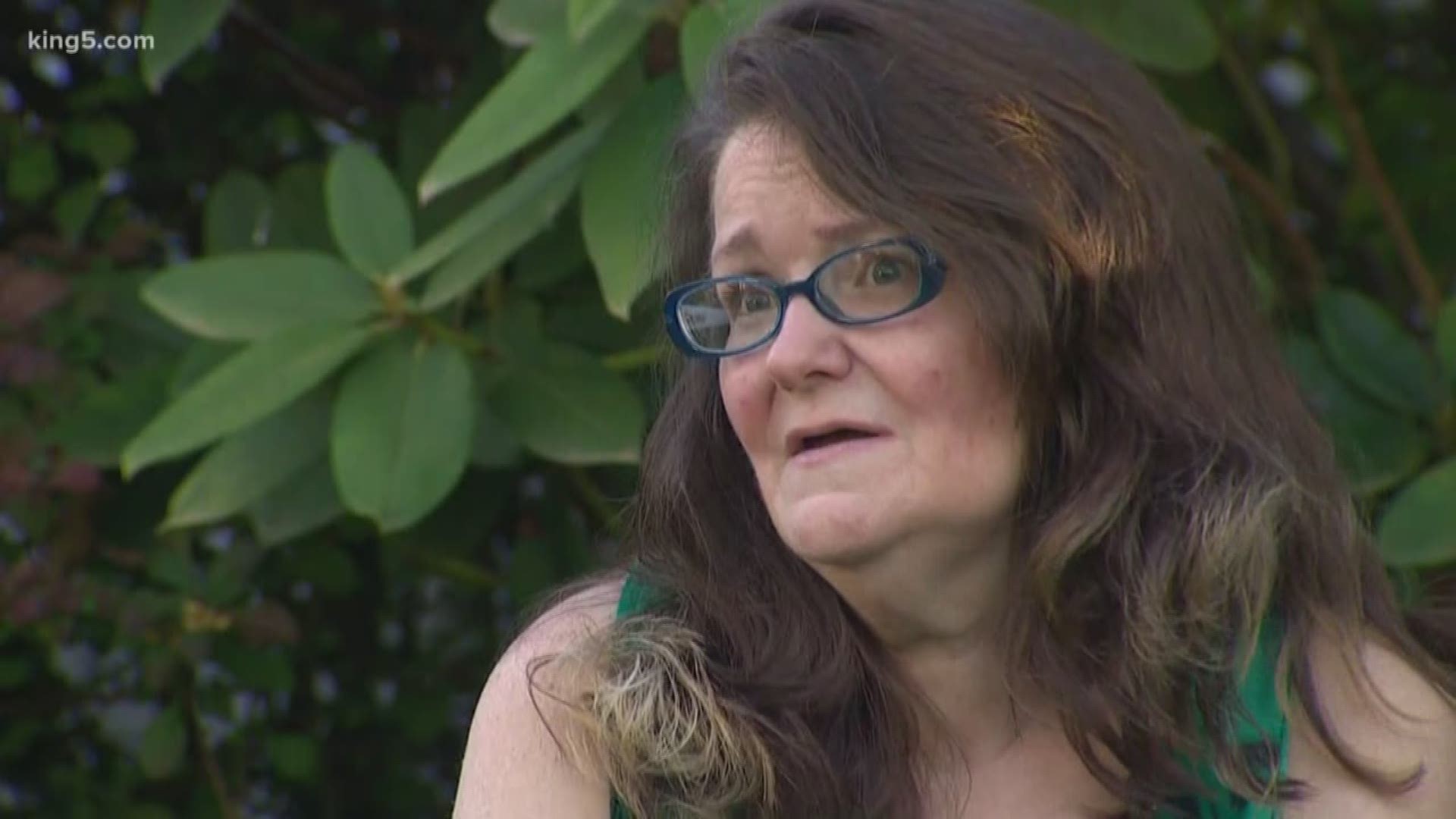 The volcanic eruptions and earthquakes coming out of Hawaii have generated amazing images of the power of mother nature. Thousands of people have been forced to evacuate as lava flows toward their homes.

One of the communities where residents have been forced to flee is Leilani Estates. Tacoma resident Valorie Hawk owns a home there. Watch: Aerial video of lava eruptions on Hawaii's Big Island 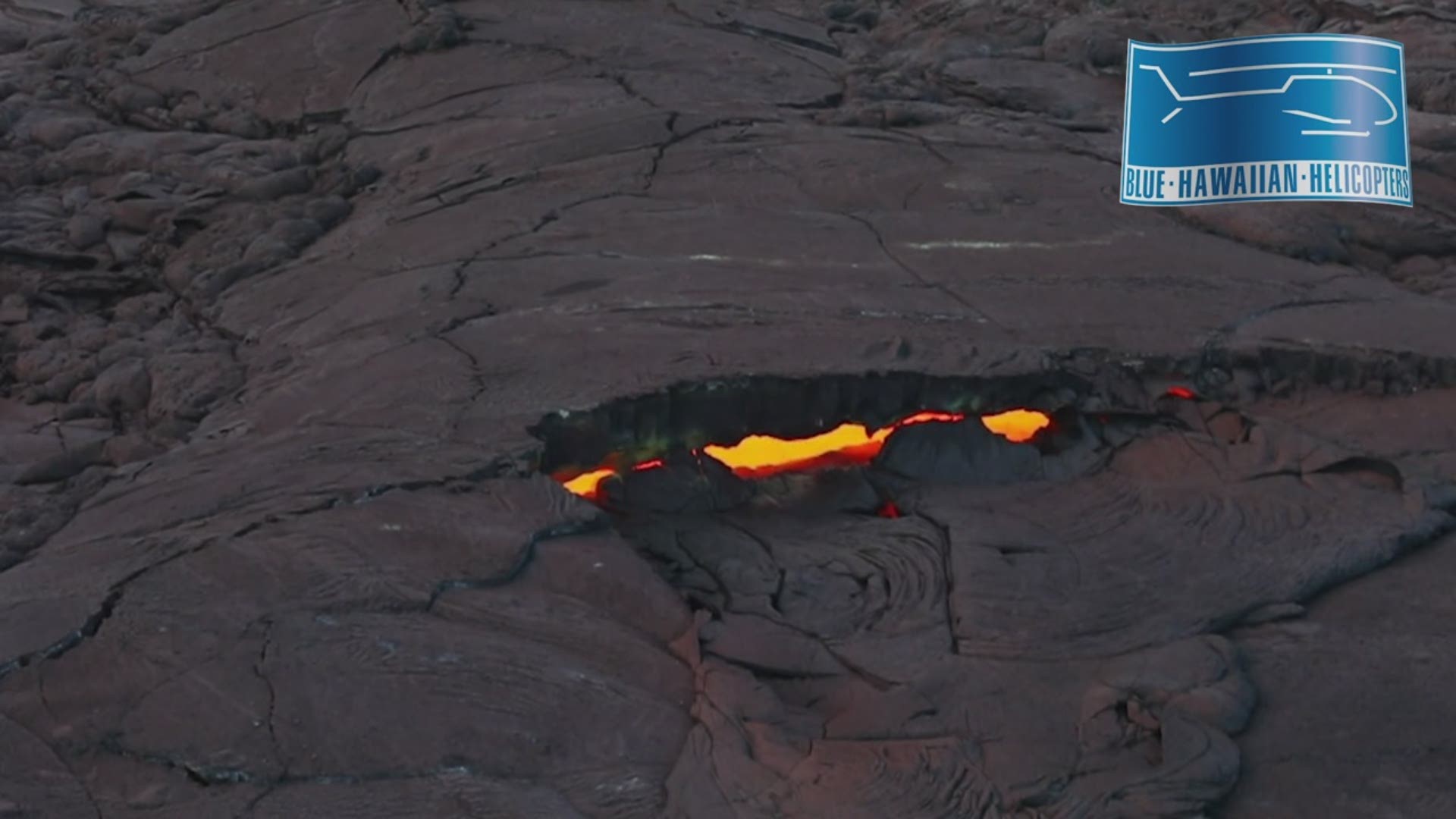 “Hawaii is just kind of magical,” she said.

“The house is small, cute and bright and has fish on the backsplash of the kitchen... it's a happy house,” Hawk explained.

Her house sits on a lush acre of land where she planned to write the next chapter in her life.

She left Hawaii 12 year ago with her son Jack, who has special needs, so he could attend school here.

“Jack getting ready to graduate and go to college, and I’m planning to go to Hawaii this fall,” she said. “I was hoping this was my last winter here and if we don't have a house, I'm not going to be able to go.”

The pair is now gripped with fear as the volcanic eruptions put their home and their dreams in harm's way.

Hawk bought the home a year ago. When she recently called her insurance agent, she found out she doesn't have the right policy for this kind of natural disaster.

The family is trying to stay positive.

"We have hope, but we're preparing," she said.

Preparing for what this volcano could do to the home and the island they dearly love. 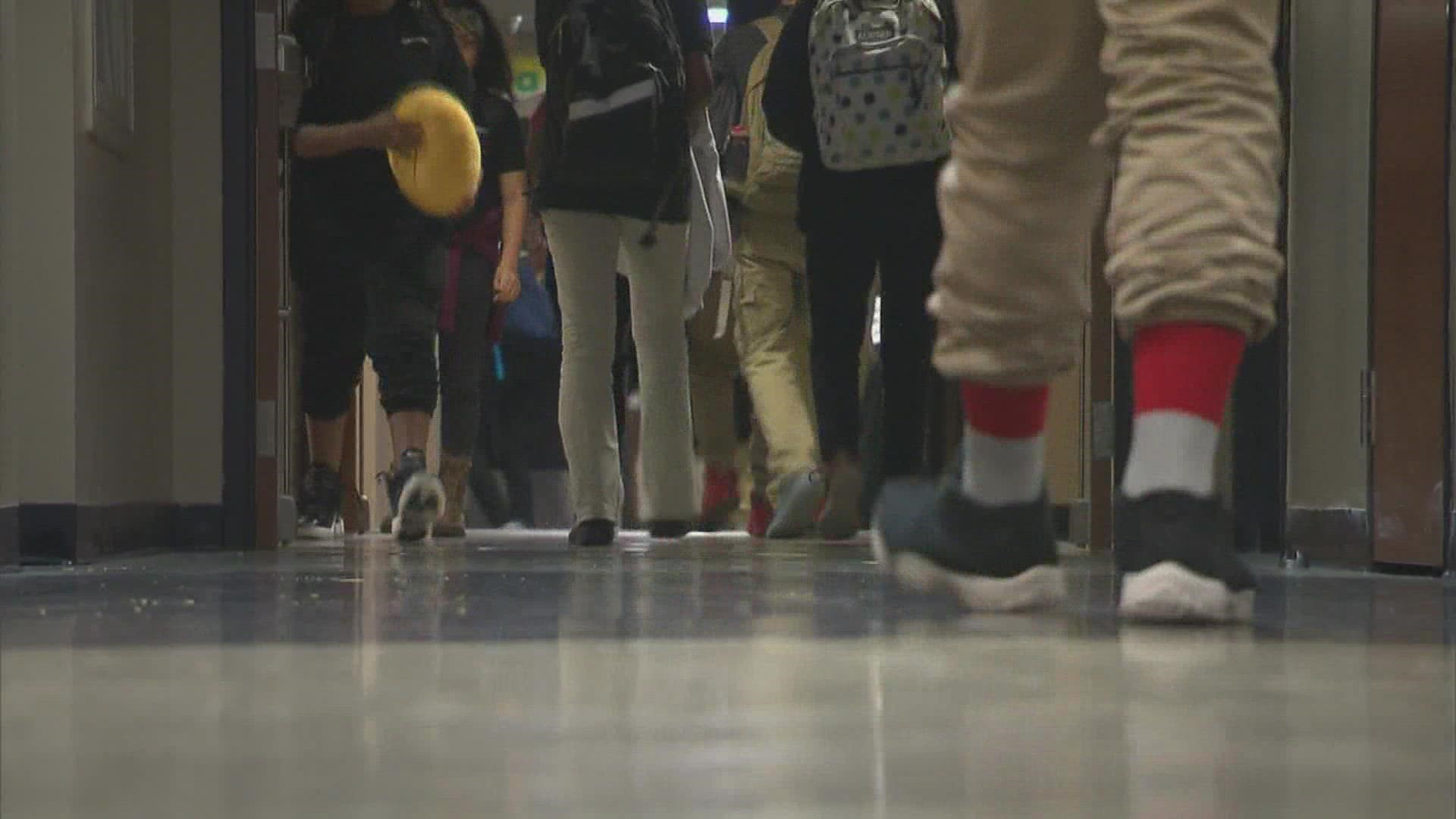