The Tacoma City Council is deciding how to expand services for the homeless, while protecting volunteers and city staff. 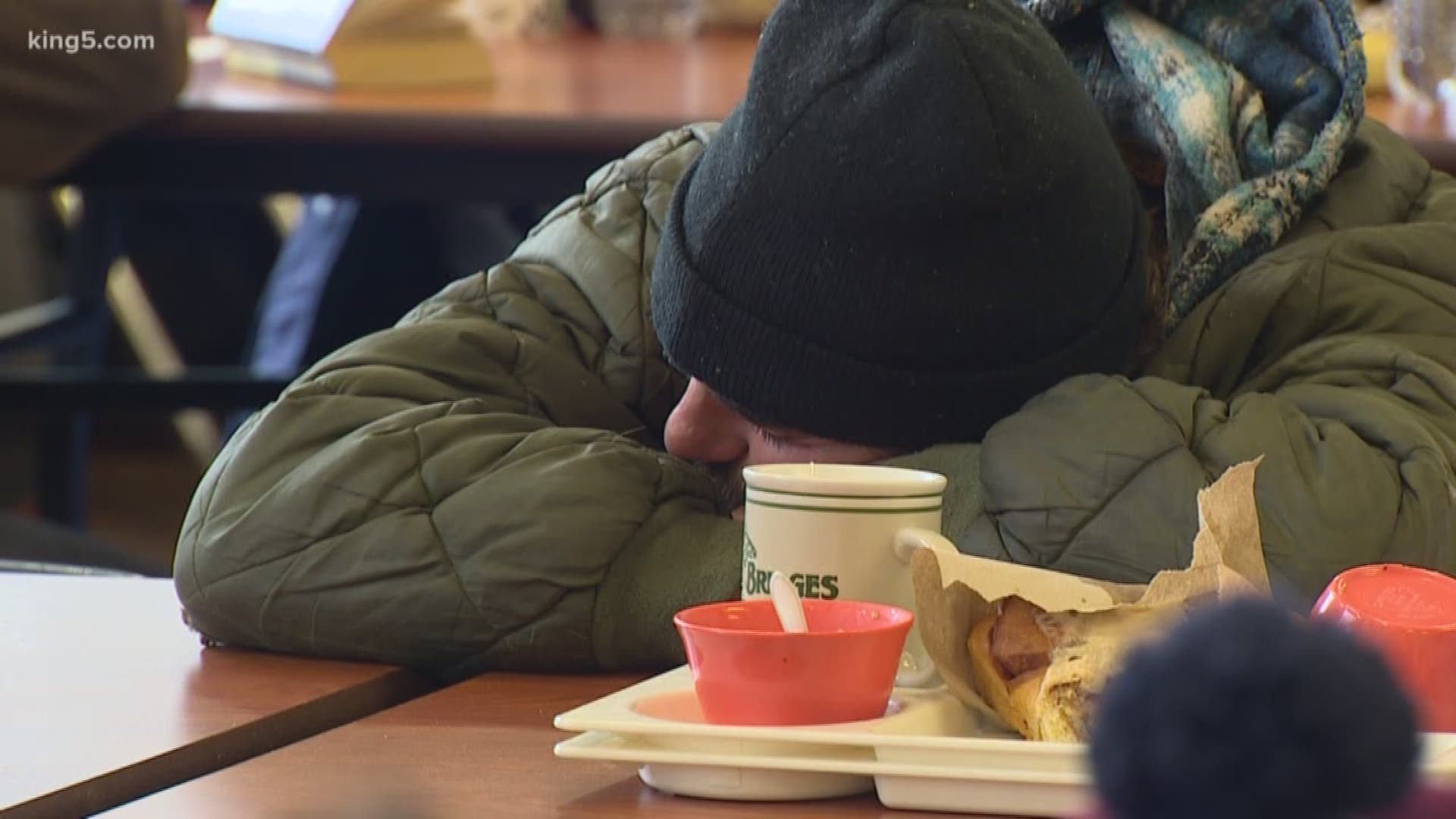 The City of Tacoma is dealing with its largest homelessness crisis right now. That includes how to expand a regulation allowing more people in the community to help.

The Tacoma City Council will vote Tuesday on expanding its regulations to allow religious or nonprofit groups to host temporary homeless shelters. Over the past several weeks, councilmembers have mulled over the best way to expand the regulations to allow for more homeless people to be served at additional shelters. Part of those rules includes who can get into a shelter.

He proposed an amendment that would not allow level two or three sex offenders, and those with violent felonies, to enter a shelter.

“Level 1 sex offenders are defined by the department of corrections as not likely to re-offend,” said Councilman Mello.

In addition, Pierce County classifies these offenders as having the lowest possible risk to the community — in part because they haven’t exhibited predatory behavior.

“The challenge is how they can best be served so that it’s appropriate for both them and the place where they’re attempting to get those services,” said Mike Yoder, Director of Associated Ministries, an interfaith organization that helps coordinate homeless services in Pierce County.

Yoder is concerned faith based organizations wouldn’t be equipped to handle certain populations.

“The biggest challenges is churches don’t have professional case-working staff that knows how to deal with people that have traumas like professional shelters should.”

For Tacoma City Council, this is just one part of the balancing act in creating regulations around homelessness.

Regarding the background checks, Mello says he’s confident the city can find balance in its regulations.

"I think we need to limit the obstacles, help folks get the service and stabilize them so we can get them into long term permanent housing while of course not sacrificing our safety and security. I’m confident we can thread the needle in this regulation to do both of those things."