Tacoma mayor calls for cease-fire amid uptick of gun violence 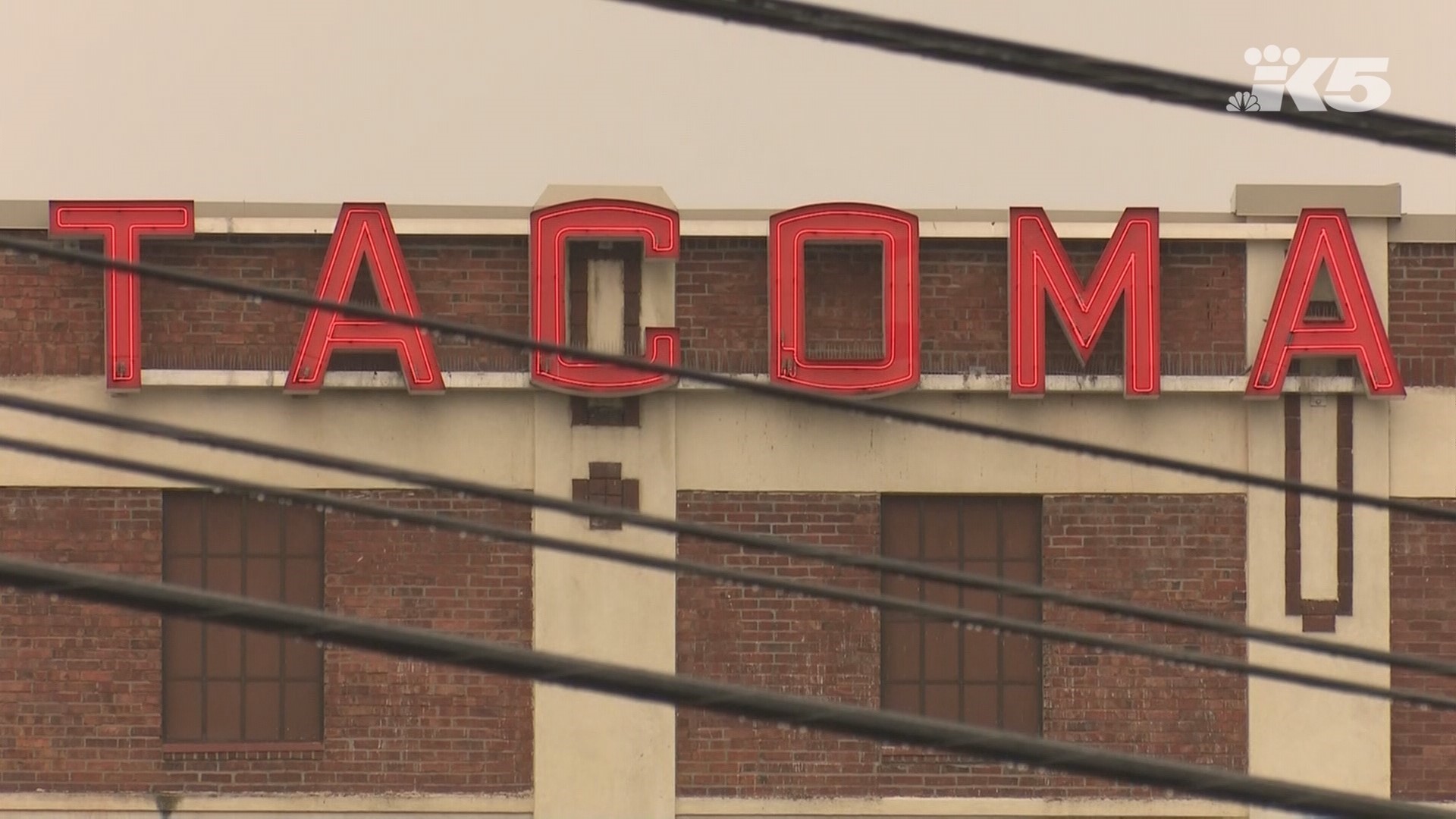 TACOMA, Wash. — City leaders in Tacoma are calling for peace amid an uptick in gun violence.

To Marlin Henderson, the "City of Destiny" is going through some growing pains.

"There's always been a struggle, a good struggle and a good desire to improve, so for this community, this particular issue is not new," said Henderson.

Henderson is a gang violence intervention expert who works with an organization called Tuff Love. For nearly two decades, Henderson has helped steer kids away or out of a life of crime in Tacoma. His job is not an easy one and it hasn't been made easier by a current rise in violence.

He said he's hearing about more shootings and violence in the city.

"There's access to guns, there are young people out there carrying guns not really knowing how to resolve conflict," he said.

The numbers back up what Henderson has been hearing about.

According to Mayor Victoria Woodards, the city averages about 16 homicides a year. Already in 2019, there have been 22 in Tacoma.

This is why at Tuesday evening's City Council meeting, Mayor Woodards began with a cease-fire proclamation calling for an end to gun violence in Tacoma.

Henderson supports the awareness surrounding the city's violence problem but hopes the proclamation is only the beginning of action.

Mayor Woodards said no new action was declared today during the proclamation but did say different city agencies are already looking into solutions to the violence problem.

"We're going to work to make sure we save the lives of young people in our communities," said the mayor.

The city is right now going over an updated gang assessment, according to the Mayor. The police department and city are looking into patterns and issues surrounding gang violence and go over what is working and what is not.

Mayor Woodards also hopes to have more community conversations with folks like Marlin Henderson, who are familiar with Tacoma's issue with violence and who may know strategies to help fix it.

As for Henderson, he would like to see more youth outreach to let would-be gang members know there is hope of a better life than one involved in crime and that they have systems that support and care for them.

"I think that's the kind of thing that really needs to happen right now, just needs to be a lot of love around Tacoma going on."