Tacoma girl's family relieved by arrest 32 years after her murder

Tacoma officers took Robert Washburn into custody in Eureka, Illinois for the 1986 murder of Jennifer Bastian. 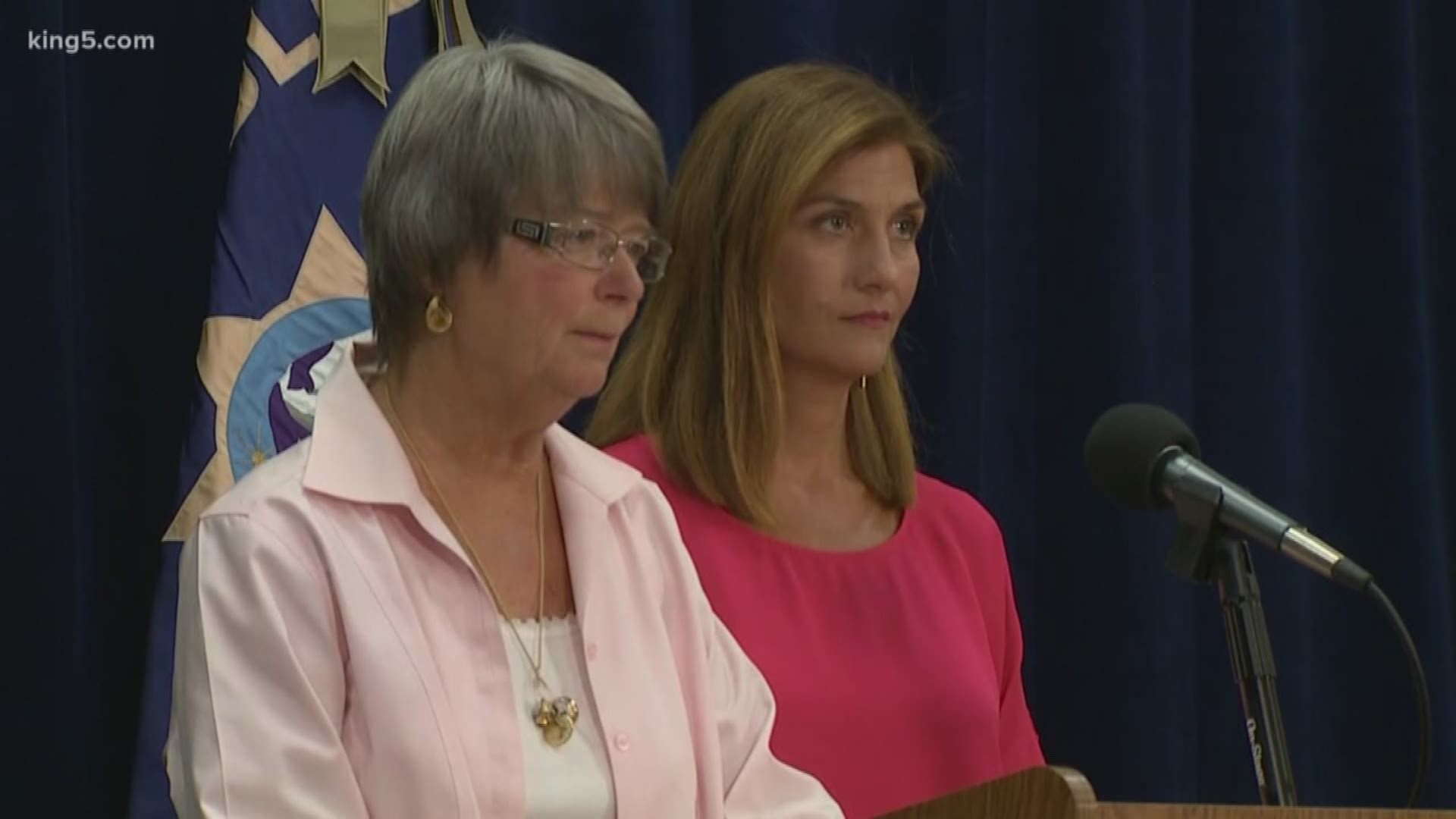 For more than three decades the Bastian family went without answers for the murder of 13-year-old Jennifer in 1986.

Pattie Bastian and her daughter Teresa spoke at a press conference Monday, sharing their gratitude to the Tacoma community for years of dedication to Jennifer's case and support for the Bastian family.

"Thank you for never letting us feel alone over the past 32 years," Pattie said, standing next to Teresa.

On May 7, the Washington State Patrol Crime Lab matched DNA from the scene of Jennifer's murder to Robert Washburn, who has since been charged with first-degree murder. Three days later, Washburn was arrested.

The trail to Washburn started in 1986 when he called in a tip for a different crime, the murder of Michella Welch.

"At that time Washburn stated that he frequently jogged to Point Defiance Park and had observed a suspect matching the description of a composite sketch released in the Welch case," said Chief Ramsdell.

Ramsdell said Washburn told police at the time that he had been in the park the day Jennifer disappeared and that he often used the trail where her body was found.

Then from 2016-2017, detectives and FBI agents circled back collecting voluntary DNA samples from anyone even remotely connected to the Bastian case for testing. They ended up with more than 150 samples including one from Washburn, who gave his sample in March 2017.

According to Ramsdell, the department submitted DNA samples 20 at a time, and Washburn's was in one of the last rounds. Nearly 14 months after handing over his DNA sample, Washburn was finally connected to Jennifer's murder.

Pierce County Prosecutor Mark Lindquist expects Washburn to be extradited to Washington around May 21. Washburn remains in Woodford County, Illinois jail until then. 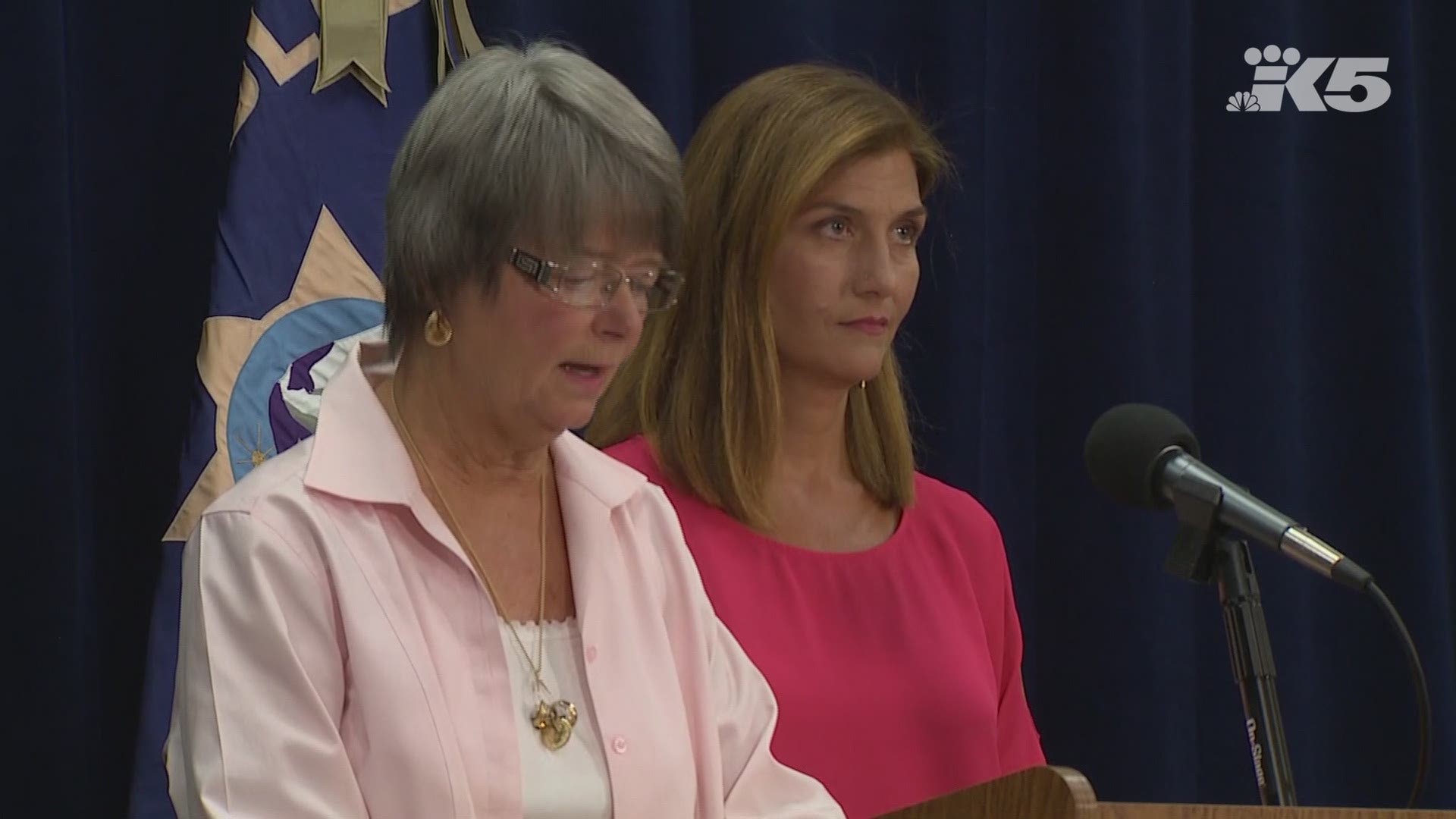 “There’s some cases that just stick with you and for some reason just hold a special place in your heart. That’s definitely one of those cases,” said former Tacoma cold case detective Lindsey Wade, who worked closely with Pattie and her family. “DNA is such a huge piece of investigations today and there are so many other families waiting for answers, we just need more resources for cold case investigations in the state."

“They arrested him at 7 a.m. and she was on my front porch at 8 a.m. They didn’t want me to hear it from any other place,” said Pattie. “You know you wait this long, you work hard, you see the work others have done and it’s almost like the wind comes out of its sails."

"It must be hard to know what to say to a family whose child has been murdered, but time and again you've been with us in so many ways," said Pattie. "We would like to recognize the great outpouring and love and support from our entire Tacoma community. We were overwhelmed by this 32 years ago, and we continue to be overwhelmed today."