A foster child from Tacoma spoke exclusively to KING 5 after spending a year in an Iowa facility where a new report cited abusive practices. 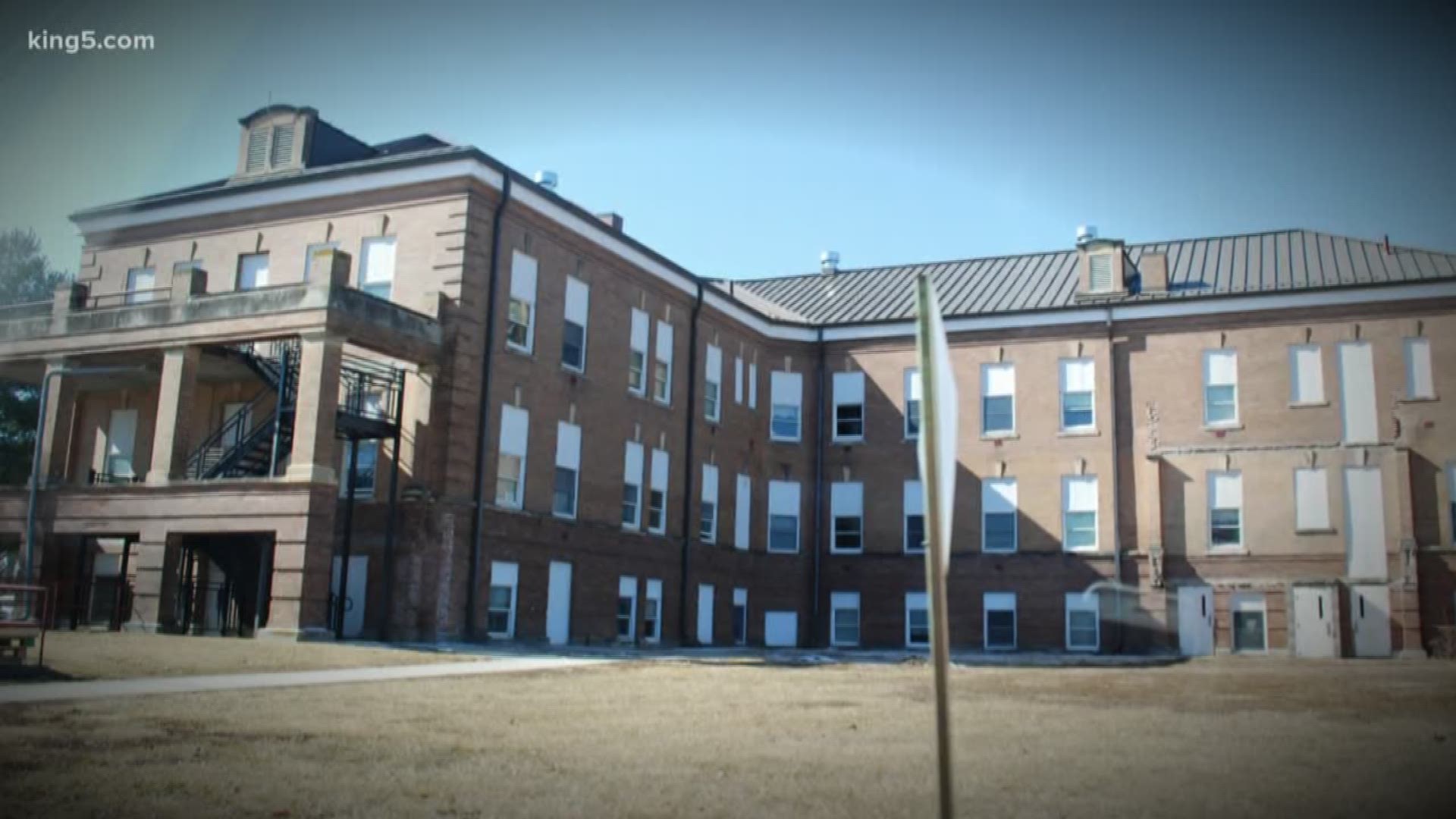 A report released Wednesday by the advocacy group Disability Rights Washington (DRW) details a little-known practice within Washington state’s child welfare program - sending foster kids to live out of state, in institutions, against their will.

The report is the result of a seven-month investigation by DRW that found dozens of children, deemed hard to place in Washington, have been sent to live in segregated facilities in states across the country, including Michigan, New Jersey, South Carolina, and Iowa.

An institution the group focused on in Iowa, the Clarinda Academy, was found to violate the foster children’s right to live in the least restrictive environment and to use illegal and dangerous restraint methods on a regular basis.

DRW investigators said the academy runs like a “correctional institution.”

“It was a nightmare,” said 17-year-old Quatezz Wrice of Tacoma.

Wrice returned from the Clarinda Academy in Iowa two weeks ago after spending an entire year there. He said the experience was traumatizing after already leading a tough life.

He entered the foster care system as an infant, then bounced between four foster homes and 12 group homes. Wrice said the hardest part was being separated from everyone who cared about him.

“That affected me the most because I couldn’t see my grandma or none of my brothers while I was gone. So (I really felt alone),” said Wrice.

DRW found the Washington State Department of Children, Youth, and Families (DCYF) sent kids like Wrice away, then appeared to turn its back on them.

“Washington’s social workers have received information regarding allegations of inappropriate physical restraint practices at Clarinda Academy, but did not act to ensure the safety of the young people they have placed there,” wrote the authors of the DRW report. “Records from Clarinda Academy raise grave concerns that the institution does not adequately safeguard against abusive physical restraints that routinely contravene Washington regulations.”

Wrice said he was restrained by staff dozens of times for violations such as continuing to talk when he wasn’t supposed to.

“I’m not going to lie, they (the restraint methods used) were really painful and a few of them I got slammed on my head, and I passed out. Sometimes they made a joke of it,” said Wrice.

In response to the DRW report, DCYF officials said in a statement they have suspended placements at Clarinda Academy and have dispatched social workers to visit the 80 foster kids currently living in out-of-state placements. DCYF said a more detailed audit of the program will take place when the visits are completed.

“The department (DCYF) agrees with Disability Rights Washington’s main premise that children in out-of-home care are in general better off as close to home as possible….The challenge the department faces today is a lack of in-state providers,” wrote DCYF officials.

Wrice said he has a message for officials deciding to send kids like him out of state and into facilities that operate like a “prison.”

“It’s not easy being a foster kid. You don’t know anyone’s story. So don’t judge them by how they may act or how they may look because they could have something really bad going on in their life. (And being sent away makes it worse). It really does," he said.