The Tacoma Fire Department says no layoffs or station closures are on the table, but response times could get longer under the proposal. 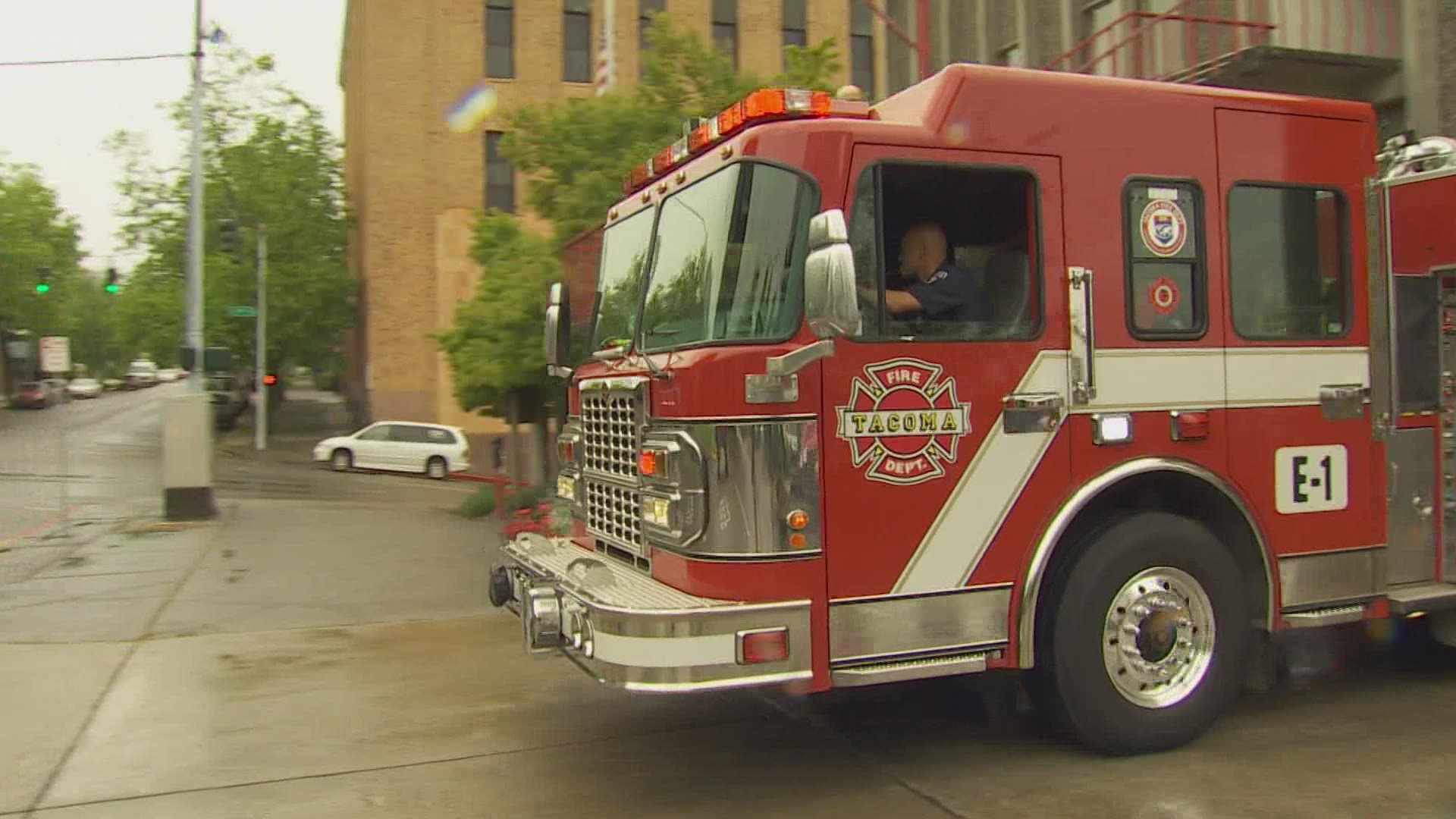 “We know these cuts are going to have a negative impact on community safety,” said Matt Frank, the secretary-treasurer of the Tacoma Professional Firefighters Union.

The union posted a letter addressed to the citizens of Tacoma on social media sites.

The letter said proposed budget cuts, as a result of lost revenue to the city, could result in closing fire stations.

Department spokesperson Joe Meineke said, under a proposal made by Fire Chief Tory Green, no stations would be closed.

He said instead of layoffs, impacted firefighters would be moved from the engines to five new medic units.

The proposal was the result of a request of the city council.

Green will make an updated proposal Tuesday afternoon, ahead of that night’s city council meeting.

Public comment will be taken during the 5 p.m. meeting.

Tacoma Mayor Victoria Woodards said public safety is one of the city’s highest priorities, but said the city is required by law to pass a balanced budget.

In an emailed statement, Woodards said the final fire department cuts may not be as bad as originally feared.

“I, along with my colleagues, will be reviewing a revised proposal tomorrow that would mitigate the fire service impacts compared to what is in the proposed budget, and I look forward to continued conversation as we work to finalize this budget,” Woodards said in the email.

RELATED: Pandemic takes toll on Tacoma businesses, but some still hopeful to rebound