The 35-year-old Tacoma Dome reopened Thursday after a $30 million makeover. 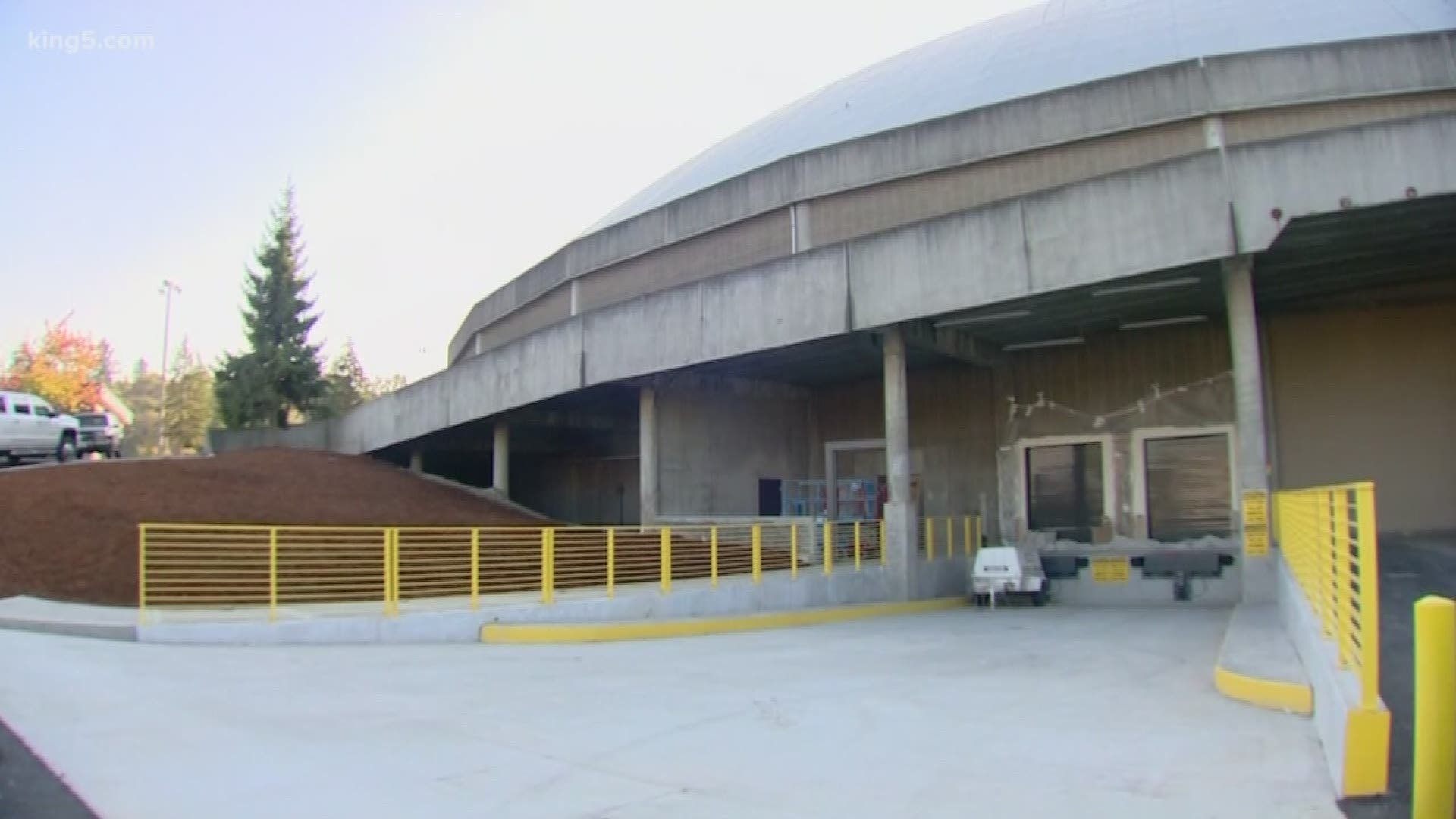 The Tacoma Dome has been one of the city's most visible landmarks since it opened in 1983. The arena was closed all summer for a $30 million renovation.

Renovations were done to improve seating and legroom, upgrade and add restrooms, and increase concessions.

Take a 360° tour of renovations underway at the Tacoma Dome:

The first major performance at the renovated arena is scheduled for November 1 when rappers Drake and Migos bring their tour to Tacoma.

Justin Timberlake and the Trans-Siberian Orchestra also have performances scheduled in November. It was just was announced that New Kids on the Block and fellow 80s artists would play the Tacoma Dome on June 1.

For those performances, new retractable seating will be in place at the lower level. The upper-level benches will be replaced with new seats.

The Tacoma Dome is Washington's largest indoor arena, built with wood from downed trees from the Mount St. Helens eruption. 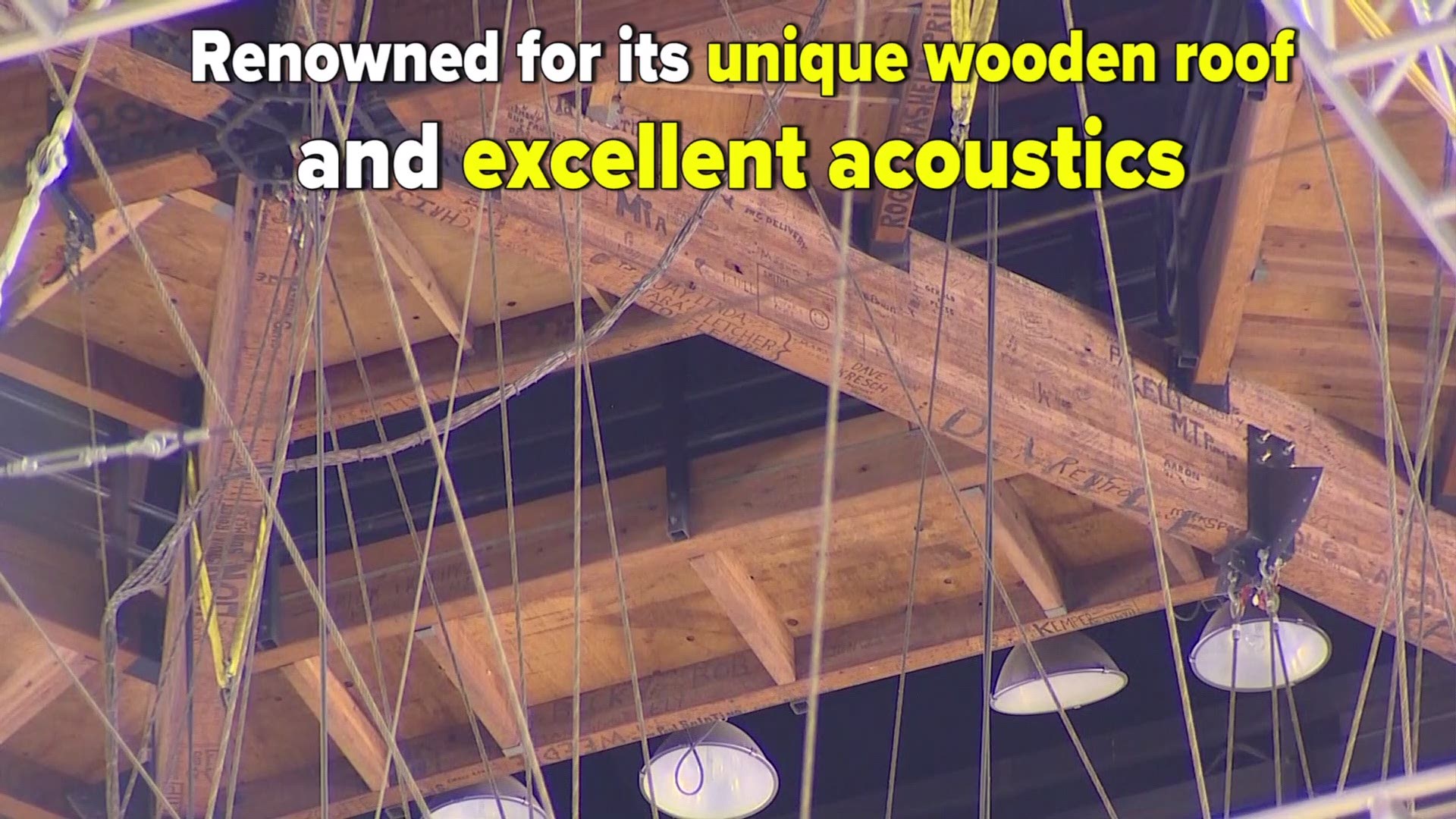