After months of public discussion, the Tacoma City Council will vote on a resolution that could temporarily halt new heavy industry businesses from moving into the Tideflats for the next year. 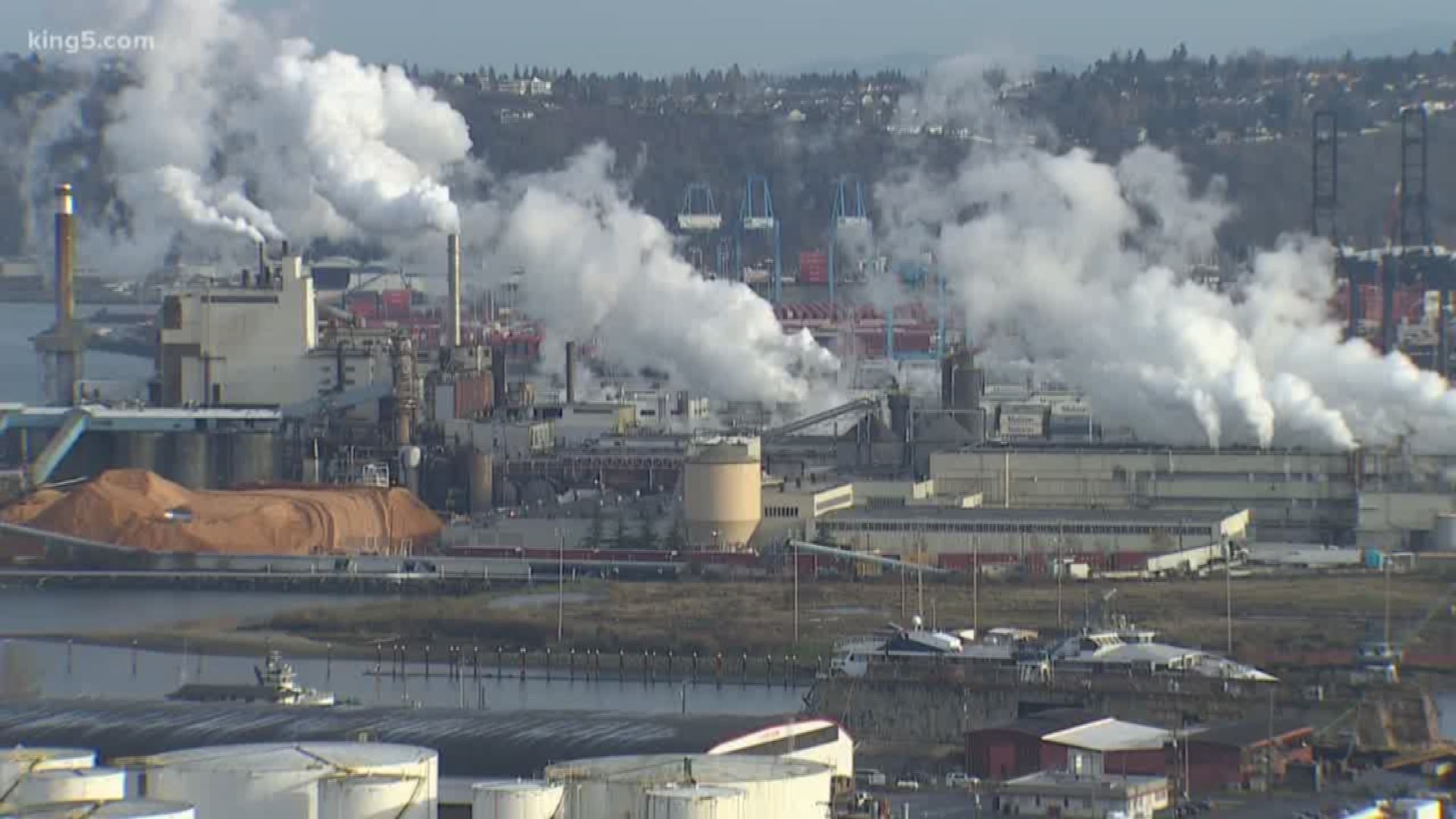 The Tacoma City Council could press pause on welcoming new heavy industrial development in the Tacoma Tideflats. The move would allow city leaders to think about what that area could look like in the future.

After months of public discussion, the Tacoma City Council will vote on a resolution that could temporarily halt new heavy industry businesses from moving into the Tideflats for the next year. That includes industries producing ethanol and biofuels, as well as smelters.

"We care about this environment. We want to make sure people in Tacoma have access to decent jobs," said Tacoma Mayor Marilyn Strickland.

Those like Mark Martinez, who represents workers in building and construction, are concerned the regulations will have a “chilling” effect on welcoming new jobs.

"Down here in Tacoma we kind of pride ourselves on being sort of blue collar. We're not Seattle. It’s about whose going to come in, who's going to make those investments and we're talking about multimillion dollar investments."

People like Mindy Roberts with the Washington Environmental Council hopes the interim regulations will give Tacoma more time to the think about what type of industry should be in the Tideflats.

"We didn't realize that our business practices would have these unintended consequences in terms of pollution,” she said. "What we're worried about is if we lock ourselves into fossil fuels we lock ourselves into decades to come. Now is the time to think about really intentionally transitioning into a clean energy economy."

"If you ask me 'should we change and get a more sustainable energy production?' Yeah, I believe that. But we got to get there somehow and we just can't cut off one and have the other one immediately start." 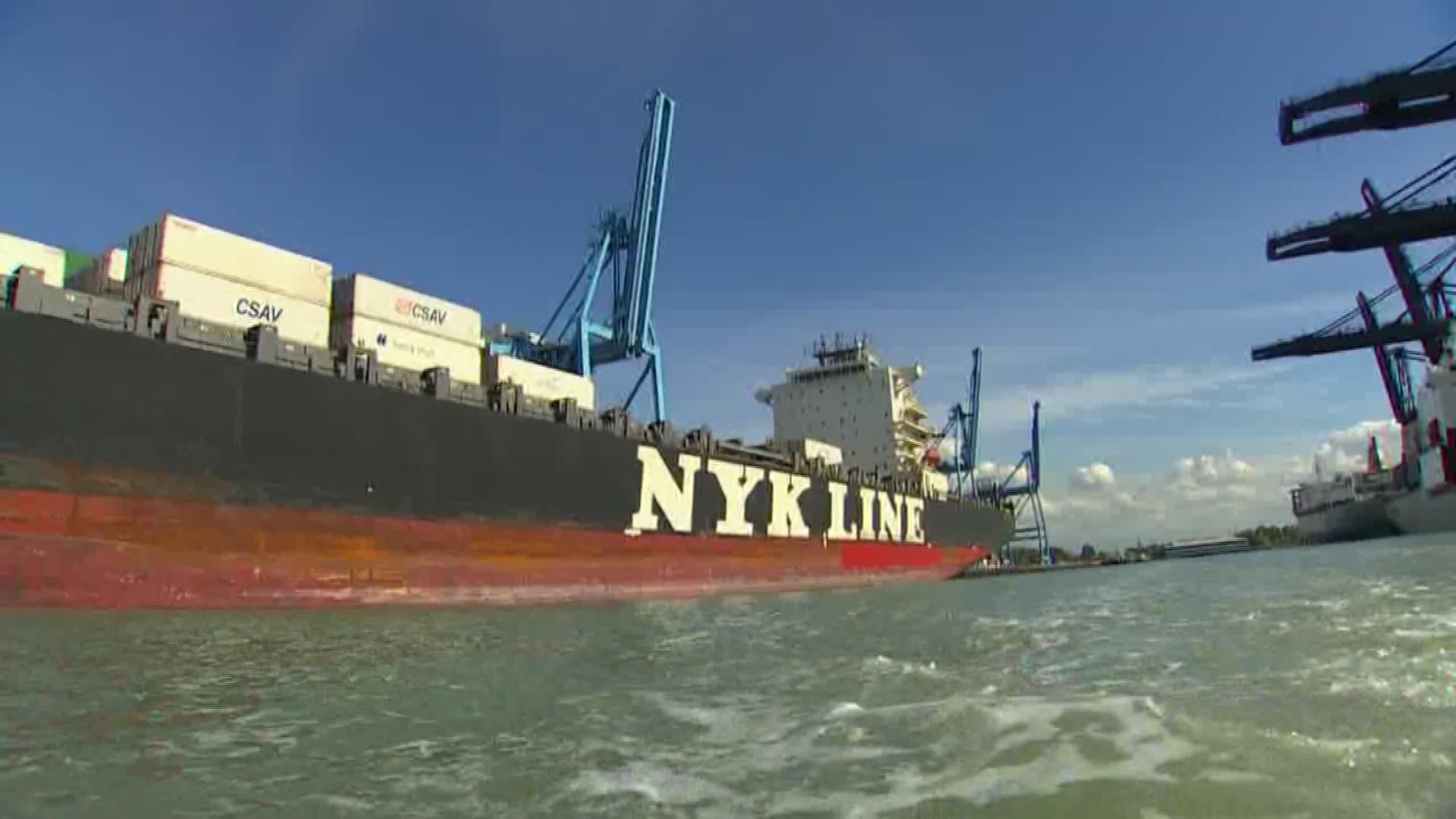