A UW Medicine sleep doctor says adjusting to Daylight Saving Time has adverse effects on our health because it gets our body’s clock out of whack. 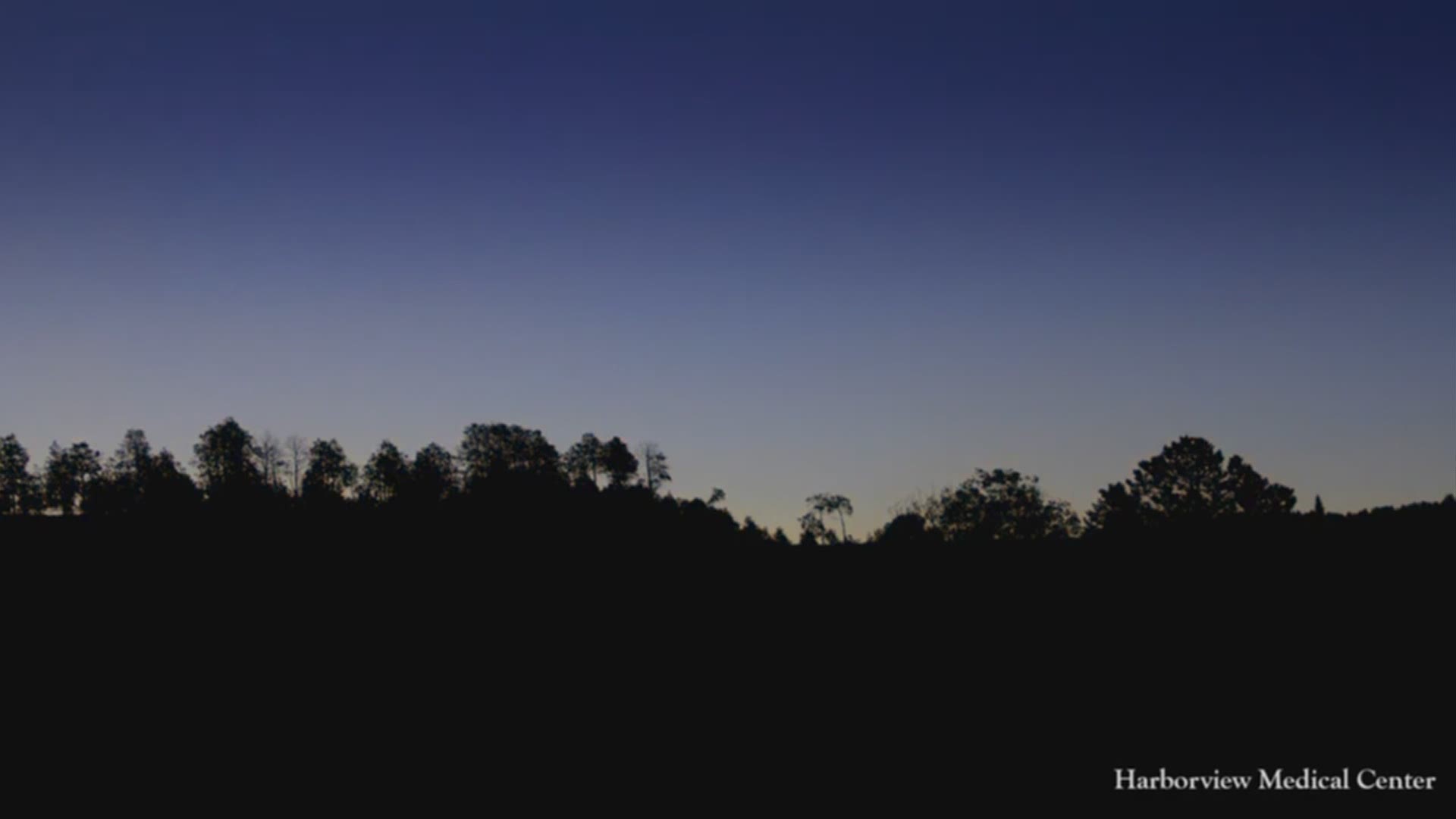 As most of the U.S. prepares to “spring forward” on Sunday, and UW Medicine doctor is sounding the alarm about the impact switching to Daylight Saving Time has on our health.

“There’s no real good reason from a human health standpoint to have Daylight Saving Time,” said Dr. Nate Watson, director of the Harborview Sleep Clinic and co-director of the UW Medicine Sleep Center.

Our bodies know how to function based on where the sun is, not what the time on the clock says, according to Watson. After Daylight Saving Time kicks in, Watson says people sleep on average 40 minutes less for a couple weeks.

“You can pay off a sleep debt by sleeping longer, but typically just doing it for one or two days on a weekend is not going to get it done,” Watson said. “Usually it needs to be more than that, a consistent effort to sleep as much as you need over a two- or three-week period in order to resolve a sleep debt.”

To properly adjust to the time difference, Watson recommends making the change more gradual. Over a four-day period, try going to bed and waking up 15 minutes earlier each day.

Arizona and Hawaii are the only two states that don’t switch their clocks twice a year, but they’re both on Standard Time.

If Washington were to do away with time changes Watson said he would advocate for moving to Standard Time, because your body clock is more aligned with the sun clock.

“What we know is that people that live on the western edge of time zones actually have more disease and increased mortality,” Watson said. “Daylight Saving Time does the exact same thing to the human body.”