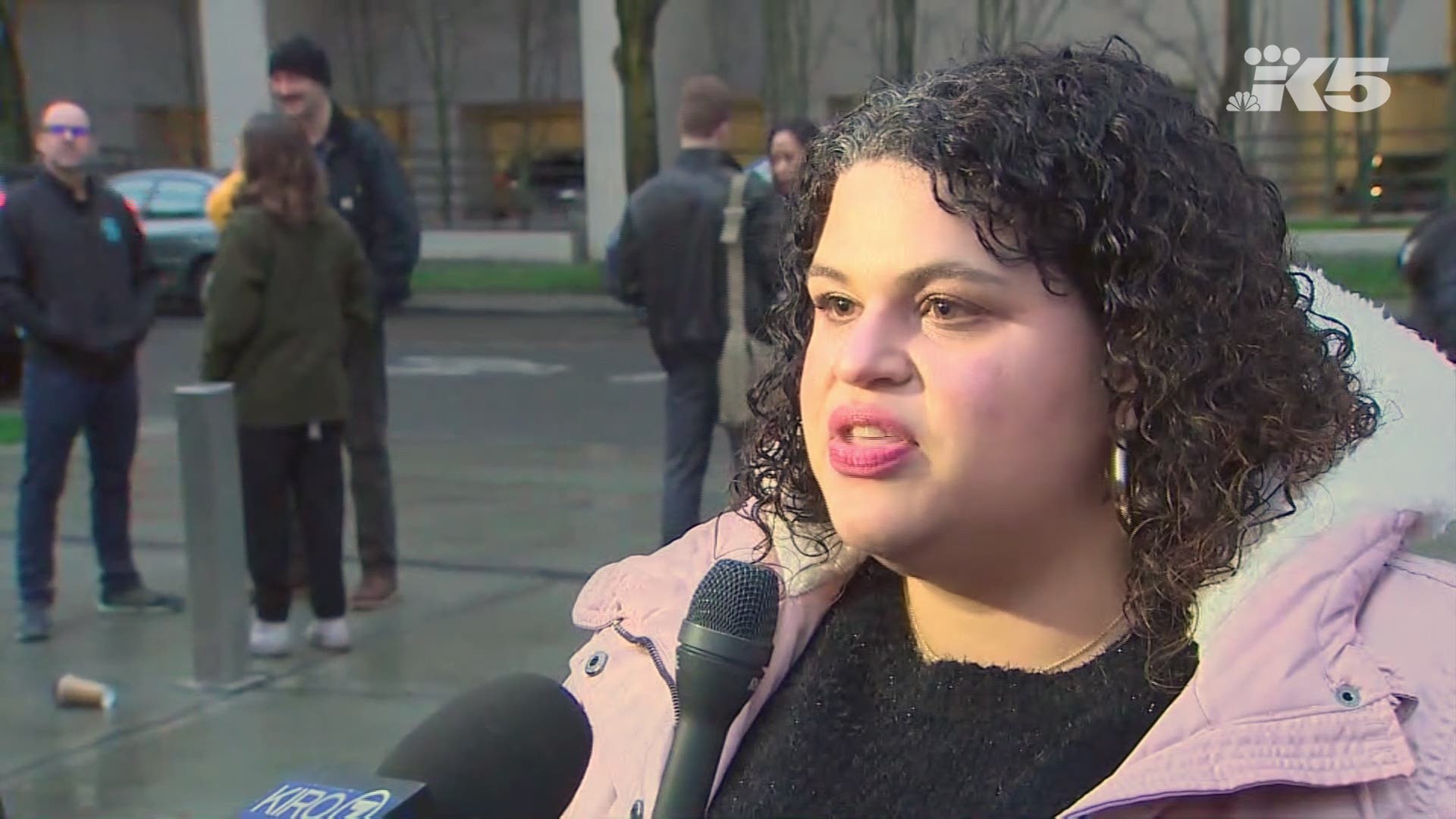 OLYMPIA, Wash. — Nurses and caregivers at Swedish Medical Center, the largest health care provider in the Seattle area, have postponed plans to strike.

On Friday, union health care workers of SEIU Healthcare 1199NW were expected to announce plans to strike on Jan. 14. However, the union instead said it postponed its strike notice and will expedite bargaining with the management team at Swedish and its parent company, Providence Health.

With the strike notice postponed, SEIU Healthcare 1199NW says it expects an imminent return to the bargaining table for "marathon negotiating sessions."

Health care workers at Swedish claim patient care problems due to severe understaffing have worsened since Swedish was taken over by Providence.

In November, the union authorized a strike at seven Swedish locations in western Washington. The union said they were not pleased with the latest contract negotiations on Dec. 9, prompting a renewed spark to strike.

If a strike occurs, members of SEIU Healthcare 1199NW at Swedish would be part of more than 13,000 total strikers at 13 Providence locations throughout the state. It would be the largest health care strike in recent history.

The union would give a 10-day notice before walking off the job. This would be the first time in at least the past 20 years that the union has authorized a strike.

RELATED: Nurses, auto strikes may be signs of awakening US unions