Issaquah police say three people drove into the store, fired shots at a glass jewelry case and pointed a gun at an employee. 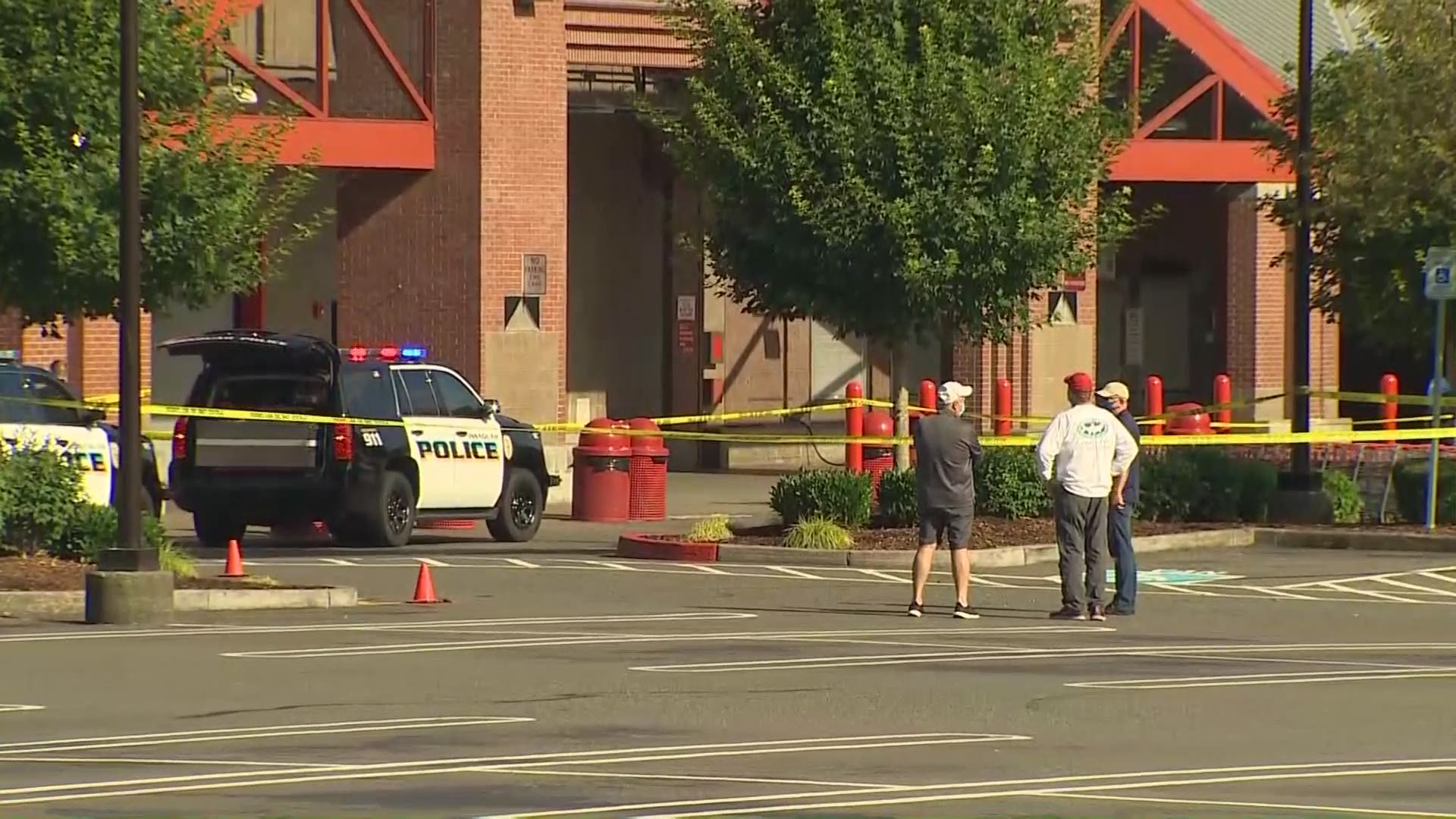 ISSAQUAH, Wash. — Issaquah police are looking for three people who drove a vehicle into a Costco, fired rounds at a glass jewelry case inside the store and pointed a gun at an employee early Sunday morning.

Police said the suspects stole a truck out of Tacoma and used it to ram into the store around 6:30 a.m.

There were no customers in the store at the time, but there were a few employees.

Around 6:30 am, a truck was driven into the front of the @Costco retail store. Shots were fired, and glass jewelry case was hit. Search and investigation continues. No injuries reported.

As the suspects were leaving, an employee heard the commotion and came out to the storefront to see what was happening. At least one suspect pointed a gun at the employee and told them to leave, according to police. The employee was not injured.

Police said the suspects left in a new vehicle, not the stolen one that was used to ram into the store. It's unknown if they stole the new vehicle or if one was waiting for them.

The suspects were covered up and wearing dark clothing. Police do not have any suspect descriptions at this time.

Costco is taking inventory to determine what was taken. No other injuries to employees were reported.

This is a developing story.

KING 5 News will have updates as they become available.