Supporters of Seattle police rally to keep funding for the department

A group rallied outside Seattle City Hall Wednesday to show their support for police and keep funding for the department. 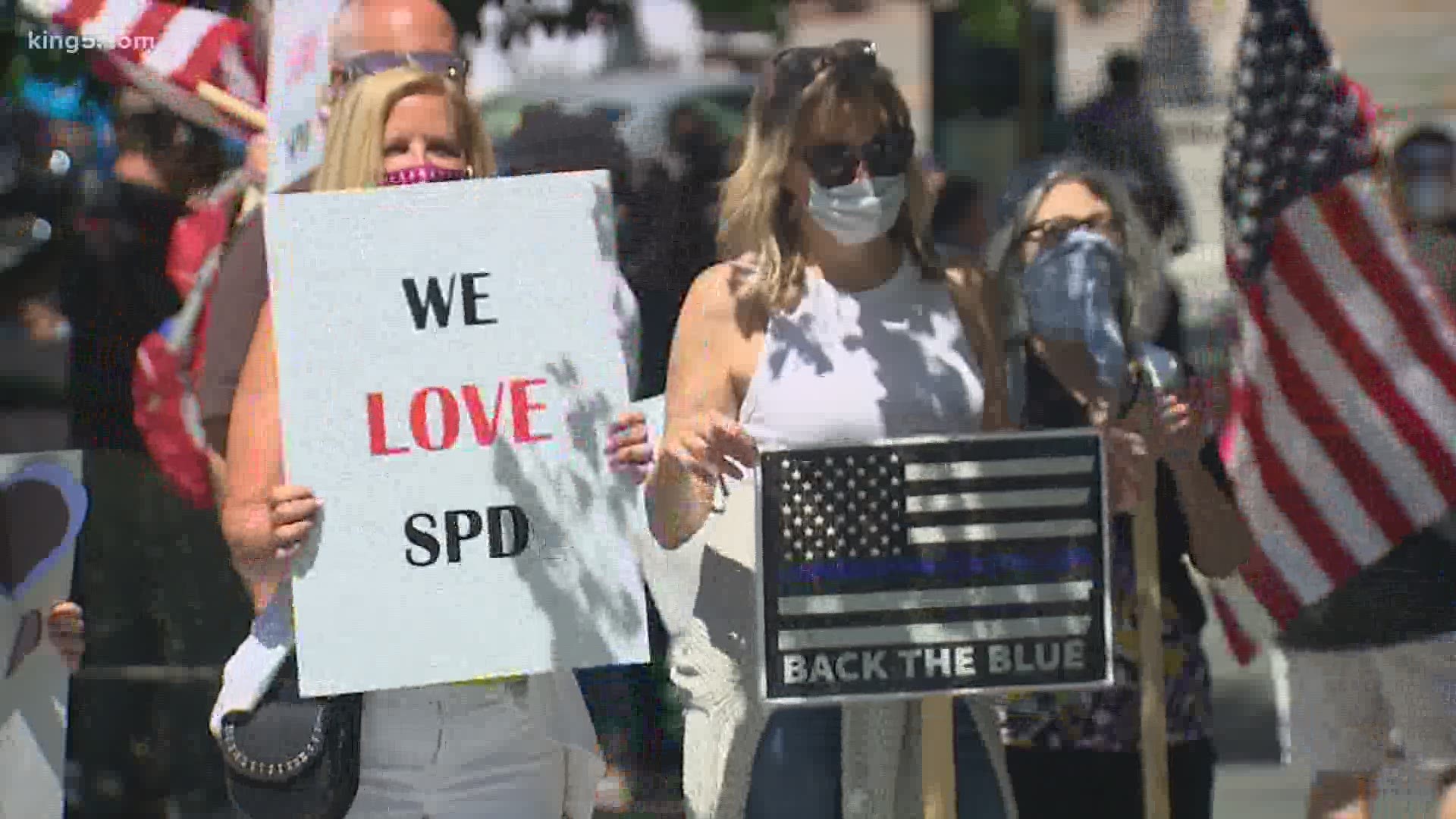 A group calling themselves the 'silent majority' spoke out Wednesday in support of Seattle police. People gathered outside Seattle City Hall, saying that a large portion of the city does not want defunding for the Seattle Police Department.

In recent weeks, demonstrators in Seattle and around the nation have made calls to “defund the police" and reallocate funds to other community services.

The group that gathered Wednesday outside City Hall said they want police to see their support. Organizers put the rally together quickly and said about 100 people joined.

“Really, all we’re here for is just, as citizens of Seattle, we don’t want to lose our police services,” said Brenda Divers of West Seattle.

Many in the crowd had personal ties to Seattle police and made it clear they don’t want the department’s budget cut, let alone slashed in half.

“I was born and raised in this city and getting rid of 50% of the police department is going to put the city in danger,” said Tracy, who did not want to provide her last name. "These police officers have been trained to deal with situations that I couldn’t deal with."

The group said they fear hundreds of police jobs will be lost and that 911 response times will increase.

But calls to defund police and reallocate the money is gaining traction. Law enforcement consultant Bob Scales points to rarely-used units like mounted patrol and a deep roster of highly paid top brass that could potentially be on the chopping block.

“It’s a significant expenditure and it’s certainly something that you could cut without cutting any core policing services,” Scales said.

Seattle police officers acted as a barrier between the dueling demonstrations, caught again in the middle of the debate. 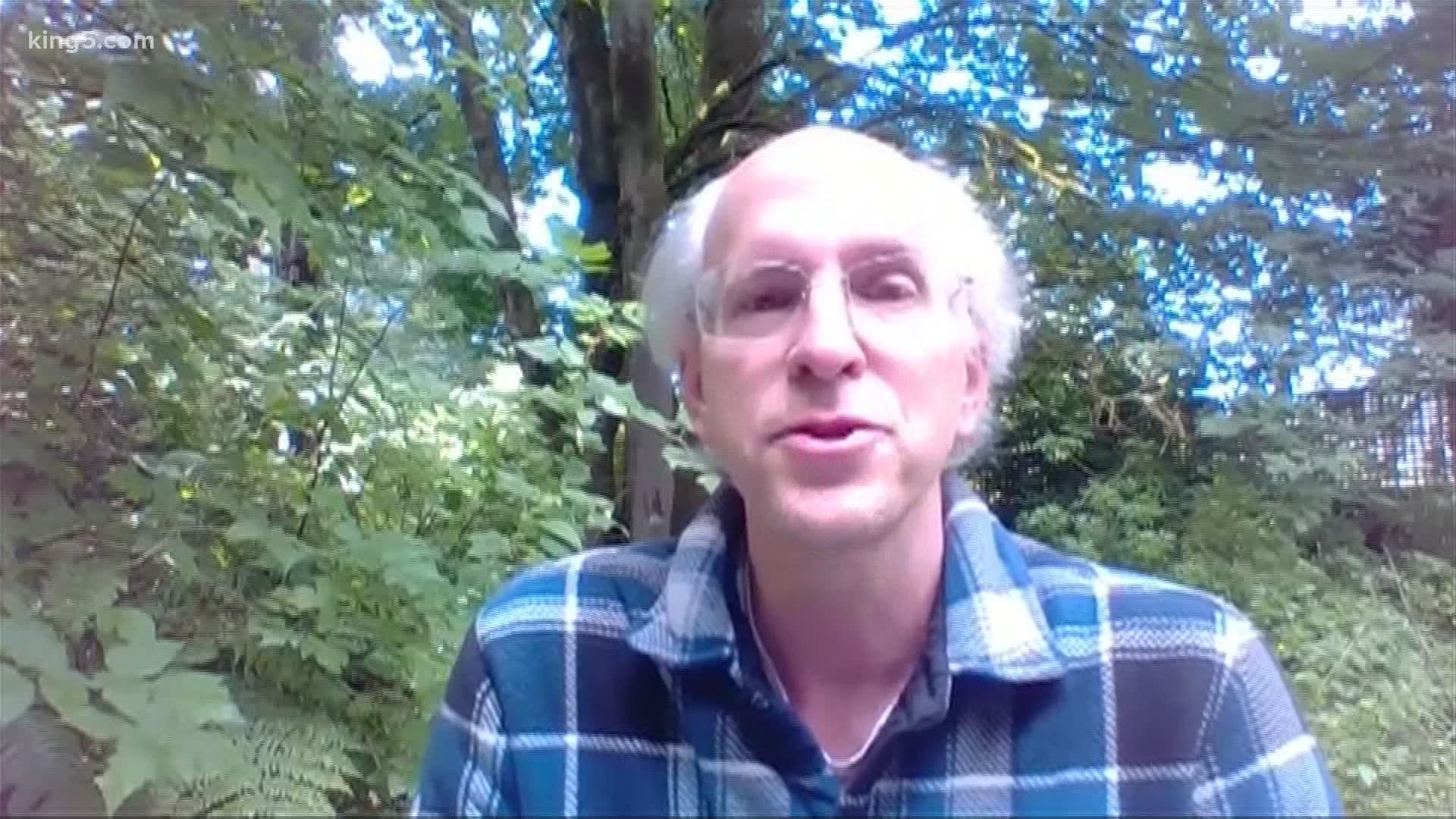